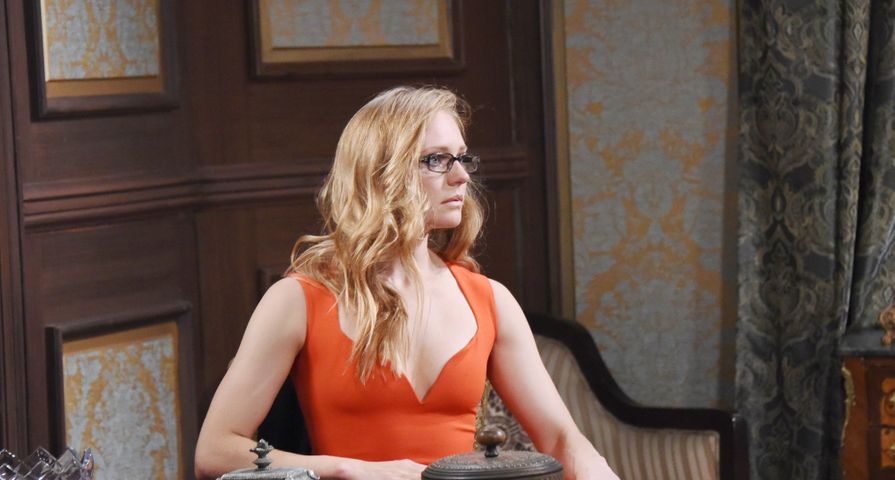 Days of Our Lives (DOOL) is infamous for its over-the-top storylines and while they can be entertaining at first, when they drag on and on, audiences can tune out. There are many different storylines that have been launched late last year and this year that have been interesting to watch as a DOOL fan. Still, some have lagged. Below are 12 DOOL storylines that need to end in 2018.

Doppelgangers are nothing new in the land of soaps, or even DOOL for that matter; however, Marlena Evans’ criminal look-alike in Hattie Adams has been a little much at times. The character first emerged in 2000 for about a year, then 2004 for an appearance, and also had a huge storyline in Salem from 2016 to 2017. Still, Hattie has worn out her welcome and when she busted out of prison recently to attend Andre’s funeral, and many DOOL fans were hoping this would be the last of this character on the show for a while. The entire doppelganger concept is just too much. 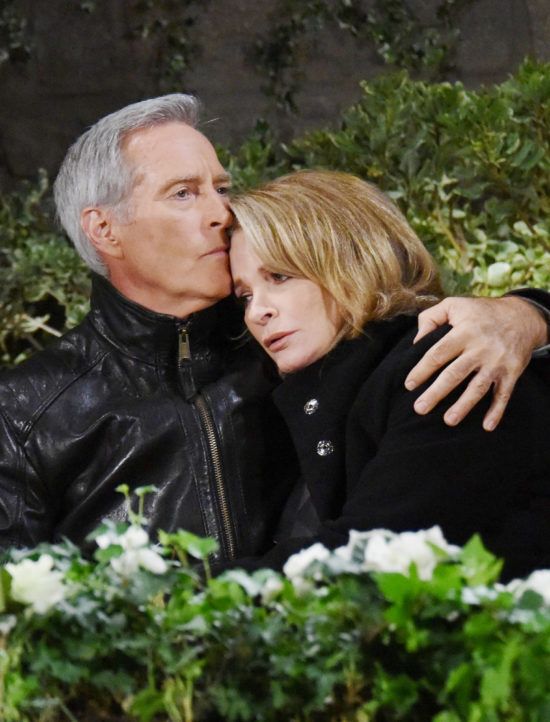 When will these two officially become an item? They had a toxic relationship in late 2014 where substance abuse brought them together, then Eric was hauled off to prison in 2015 for a DUI. A year later, he’d return to Salem and while they flirted with the idea of becoming a couple, Nicole came between them. Still, Nicole’s been out of the picture for a while now and the very fact that Jenn and Eric aren’t lovebirds yet, especially when they are both clean and sober, is crazy. Enough is enough, the teasing of a relationship between these two needs to end in 2018. 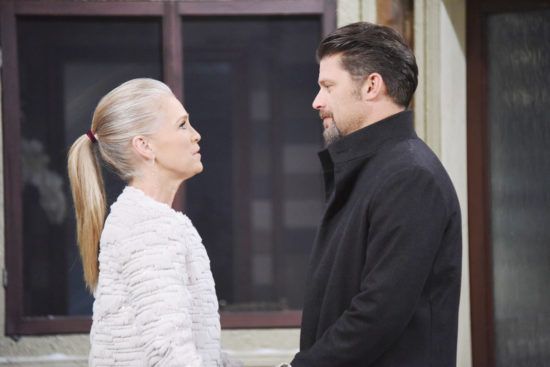 The Chad/Abigail/Gabby love triangle ended late last year when Chad and Abi decided to get married. Which makes many DOOL viewers wonder why it is still an underlying theme in storylines currently? When Gabby hugged Chad at DiMera Enterprises in January, Abigail still felt a pang of jealousy towards her so-called BFF. Currently, Abigail seems to be parading around as Gabby whenever she has a mental breakdown episode. Enough is enough. When will these three really move on from the love triangle they experienced in 2017? Here’s hoping by this year. 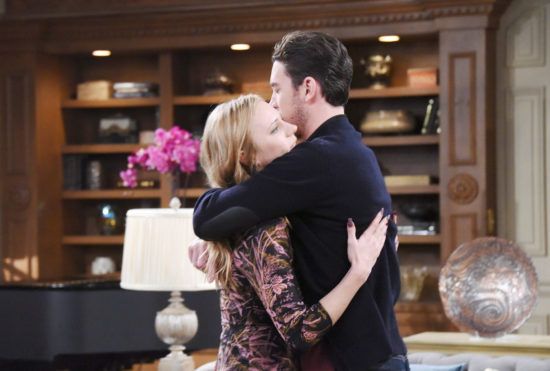 Since Theresa Donovan left Salem in 2016, Brady Black simply hasn’t been the same. Raising their son Tate on his own and dealing with the mother of his child abandoning them has been an overarching theme for Brady, despite having Nicole Walker and Eve Donavan try and distract him. Valentine’s Day of this year hits, and Brady is still dealing with questions from Tate around why his mom left the both of them. Here’s hoping we can see Theresa return to Salem to end the sadness for both of these guys. 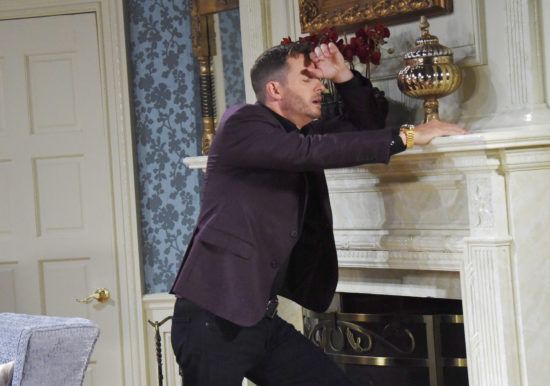 Speaking of, Brady did a 180 turn late last year after he was betrayed by his love, Nicole. While every soap opera needs villains, this look doesn’t suit Brady at all. Here’s hoping the bad guy Brady storyline can end sometime in 2018 because most fans would love to see hero Brady re-emerge. 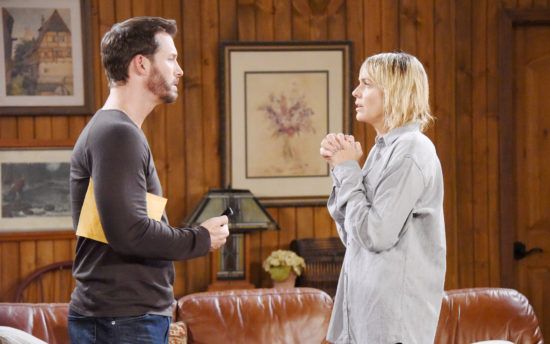 Paternity storylines usually drag on for a long while, and such is the case with Lani Price’s pregnancy. While she is claiming her baby’s father is J.J. Deveraux, DOOL fans know that her one-night stand with Eli Grant might prove otherwise. Here’s hoping the entire storyline gets sorted out after the baby is born and the truth comes out. J.J. will be devastated, but he does deserve to know that he is raising someone else’s child. 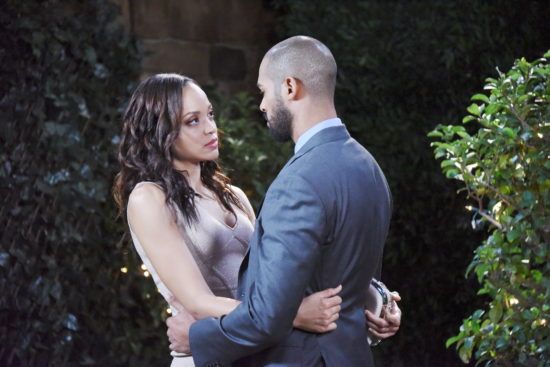 Just when you think that Abigail DiMera is doing alright, disaster strikes and her mental health issues pop back up. This time around, her mental instability is in the form of black-outs and parading around as Gabi Hernandez. While the storyline is intriguing, it would be nice if DOOL writers went a different route, other than profiling Abi’s craziness. Things like this don’t usually come out of nowhere and the entire storyline is a tad cheesy. 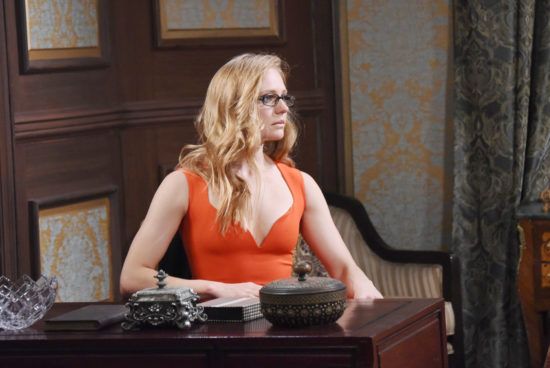 Rafe Hernandez and Sami Brady had a one-night stand last year when Rafe thought his relationship with Hope Brady was over. Thankfully, the two reconciled; however, Rafe has yet to come clean about his romp in the sack with his former flame. To further complicate things, Hope’s daughter Ciara has learned about the affair and has been keeping it a secret for months as well! When will this all come out? Hopefully sometime this year! 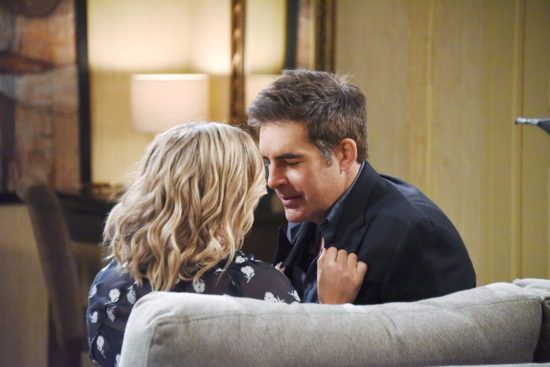 Ava Vitali has been dead since March 2016, but her name still pops up within DOOL storylines to this day. First, everyone dealt with the aftermath of her killing and who axed the villainess. Then Steve Johnson’s long-lost son with Vitali emerged. Another storyline would launch around Steve’s other son Joey confessing to Vitali’s murder, and now John Black was ordered to kill Steve by the head of the ISA because of how Ava died. Can Vitali be laid to rest once and for all without constantly being brought up? 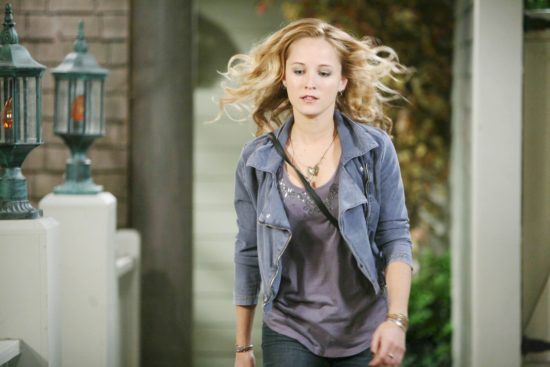 Since Paul Narita first entered Salem in 2014, he’s been involved in a love triangle storyline between him, Will Horton, and Sonny Kiriakis. There was a bit of break from this when Will was thought to be dead, but Horton’s return has re-launched this storyline once again. Can two of these men choose to be with each other and just move on? Maybe another homosexual character needs to be introduced on Days to turn a single into a couple? Will, Sonny, and Paul deserve a different storyline! 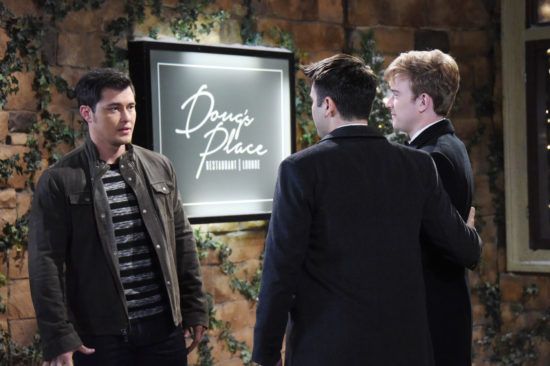 Whether it’s because of Theo Carver or Tripp Dalton, these two young Brady ladies have been at each other’s throats for far too long. First off, the young women are family and secondly, there was one point in time where they were really good friends. Still, it seems to be men that have driven a wedge between Ciara and Claire, first Theo and now Tripp, and the storyline of them fighting over the same guy is simply lame. 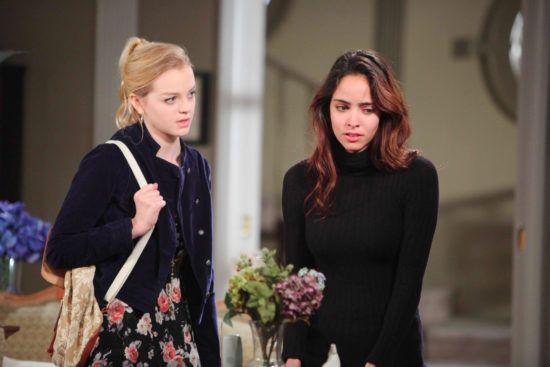 This has been a reoccurring theme on DOOL for decades, ever since John Black first emerged on the Salem scene. He’s been linked to the Alamains, DiMeras, and Bradys over the years, only for a new storyline to pop up and create more questions as to who Black really is. He’s so mysterious, and almost a loose cannon that many DOOL fans truly believed that he was trying to poison Steve Johnson recently, when in fact, he was trying to keep his BFF alive. Will DOOL audiences ever learn who the real John Black is? Hard to say, but there is always a chance that something will pop up by the end of 2018. 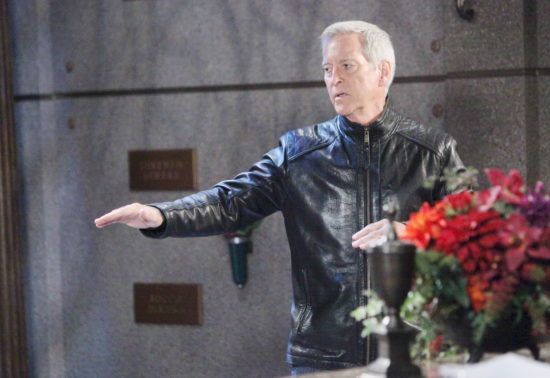