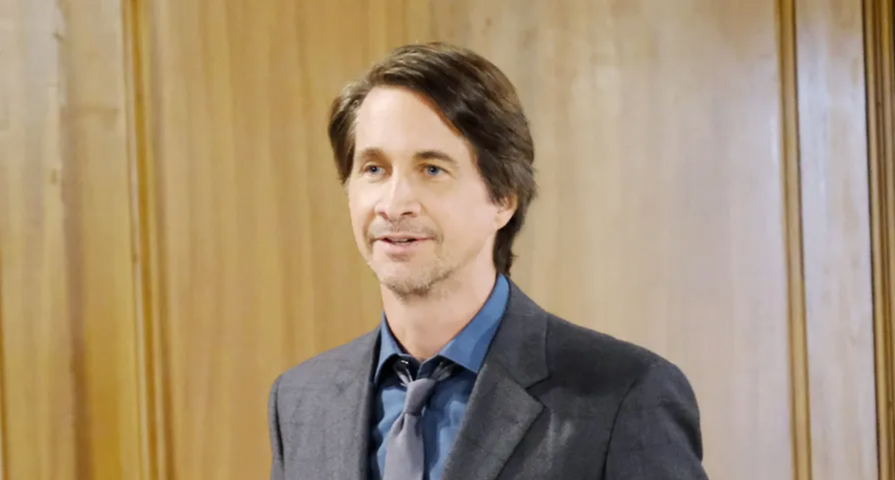 For over 50 years now, Days of Our Lives (DOOL) has been entertaining soap opera fans with the daily trials and tribulations of Salem residents. While the daytime drama has been known to capitalize on the popularity of many characters that made them famous in the ‘80s with storylines still currently revolving around fan favorites like Patch, Kayla, Hope, Victor, John, and Marlena — the soap has also proven to be a revolving door for many actors along the way. We’ve seen characters come and go (and return), but there is also a vast number of popular Salemites that have left the show, never to return again. Below is a list of popular, but forgotten DOOL actors.

They say that nothing beats the original, but actor Robert Kelker-Kelly really did do a fantastic job of playing Bo Brady when he was recast in the role from 1992 to 1995. It’s never easy stepping into a part that is so established and beloved by fans, and Kelker-Kelly added an interesting layer to the Brady character during his time. With that said, Robert is no stranger to the land of soaps, he once played Sam Fowler on Another World, and the diabolical Stavros Cassadine on General Hospital.

Speaking of originals, when Eric Brady was SORASed in the late 1990s, actor Jensen Ackles entered the role, and became wildly popular in the land of Salem. The actor would snag three Daytime Emmy nominations for the Outstanding Younger Actor category, and won a Soap Opera Digest Award in 1998. With daytime success, primetime came calling, and Ackles exited the show in 2000. 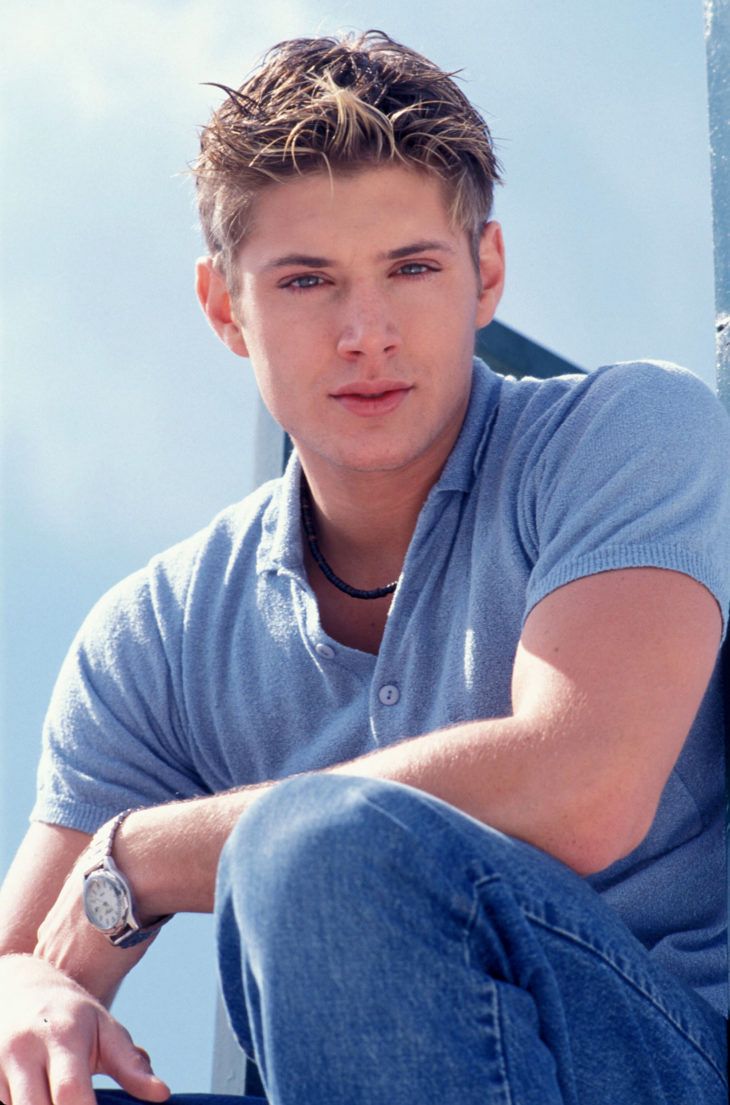 Actor Conrad Dunn worked under the name of “George Jenesky” for just over a decade in the early years of his career, which also happened to be during the time he spent on DOOL, playing the character of Nick Corelli. While Nick started off as a pimp, he quickly became a fan favorite as he evolved into a much nicer guy, thanks to his love affair with Eve Donovan. 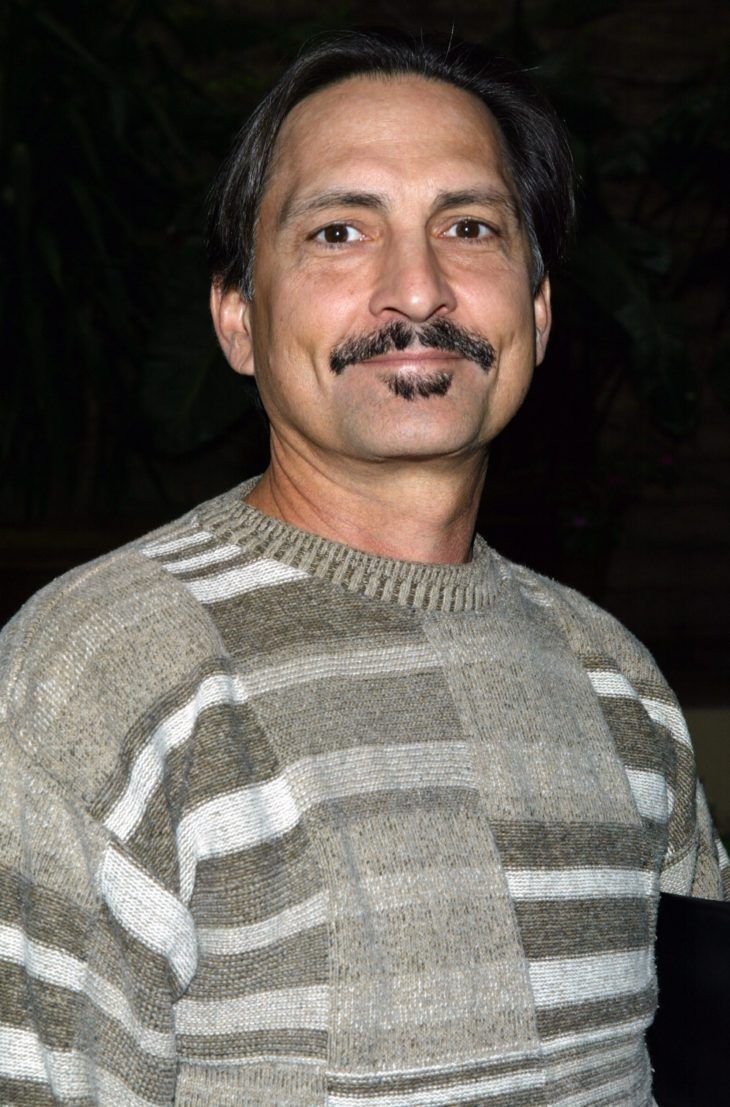 One of the many actors to play Mike Horton over the years, Weiss was in the role from 1985 to 1990, although he did end up leaving the show to pursue primetime television opportunities. Playing a handsome, charming, smart, and kind doctor came easy to Michael, and his super couple relationship with April Ramirez may be best remembered by DOOL fans. 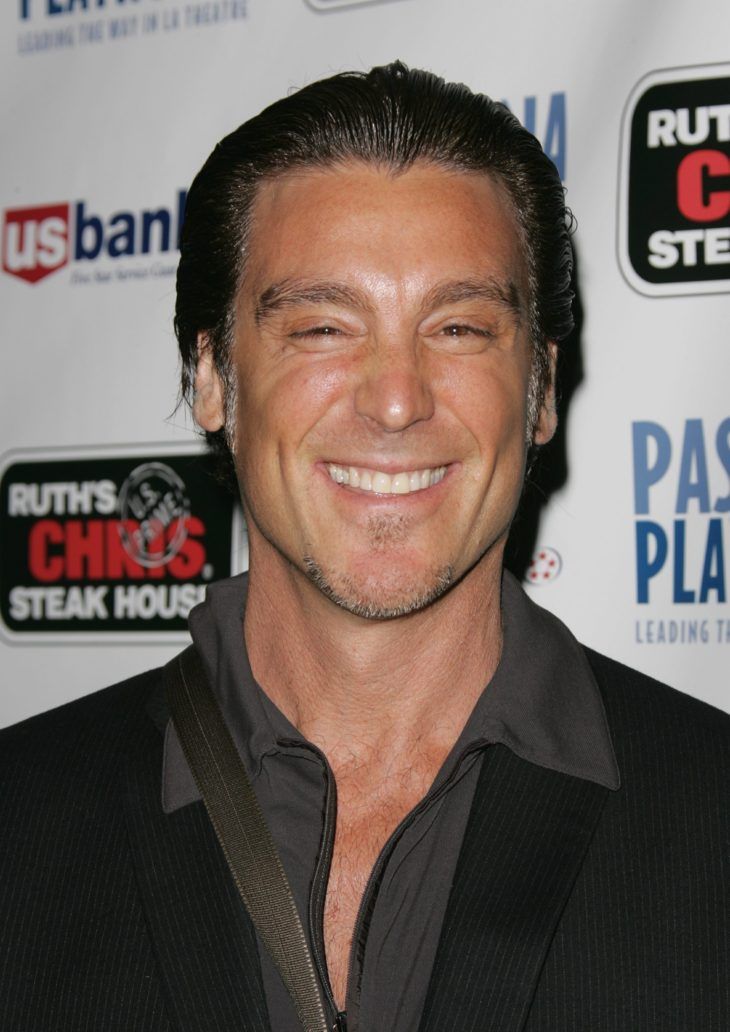 Speaking of April, back in the day she had a buff brother (that was a little rough around the edges) with a heart of gold in the form of Emilio. He romanced leading ladies like Adrienne Johnson, Jennifer Horton, and Melissa Horton; however, it was a little spat with Missy that lead to Emilio’s demise and exit from the show. As he was drunk at the time, she pushed him away during a fight, which caused him to stumble out of a window. Yikes!

Fans may recall that Kristen DiMera (who was first introduced to audiences as Kristen Blake), entered the land of DOOL with a younger brother, Peter. Actor Jason Brooks was in the role from 1993 to 1998, and was romantically linked to Jennifer Horton; the two were even married at one point. While he was the adoptive son of Stefano DiMera, his true colors would eventually show, and Blake was sent to prison. Interestingly enough, in 2019, Abe Carver did say that Peter had disappeared when he was released from jail, so there is always a chance he could return to Salem! 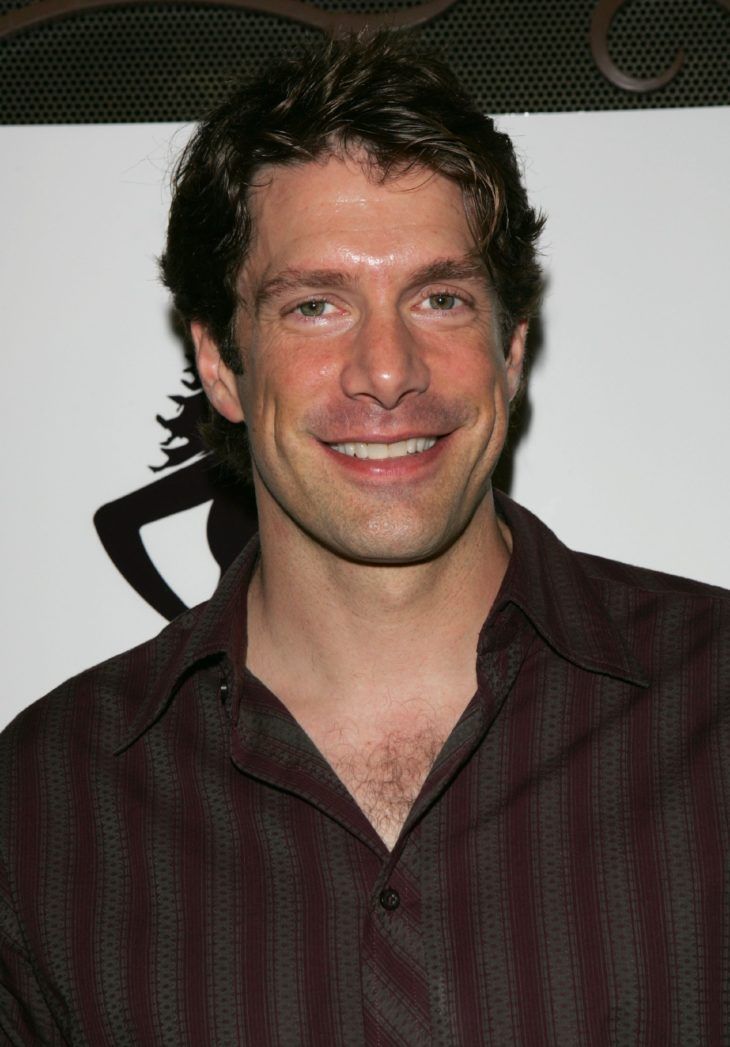 When one mentions the name ‘Billy Warlock’ visions of Eddie Kramer running down a beach may come to mind. While he may be best known for his Baywatch character, Warlock was also a huge soap opera actor at one point, appearing on shows like As the World Turns, One Life to Life, and The Young and the Restless. His two most famous daytime drama roles included a run as the infamous AJ Quartermaine on General Hospital, as well as Frankie Brady on DOOL. Playing the character on-and-off from 1986 all the way to 2010, Frankie was a staple on the show at one point, and the love interest of fan-favorite Jennifer Horton. 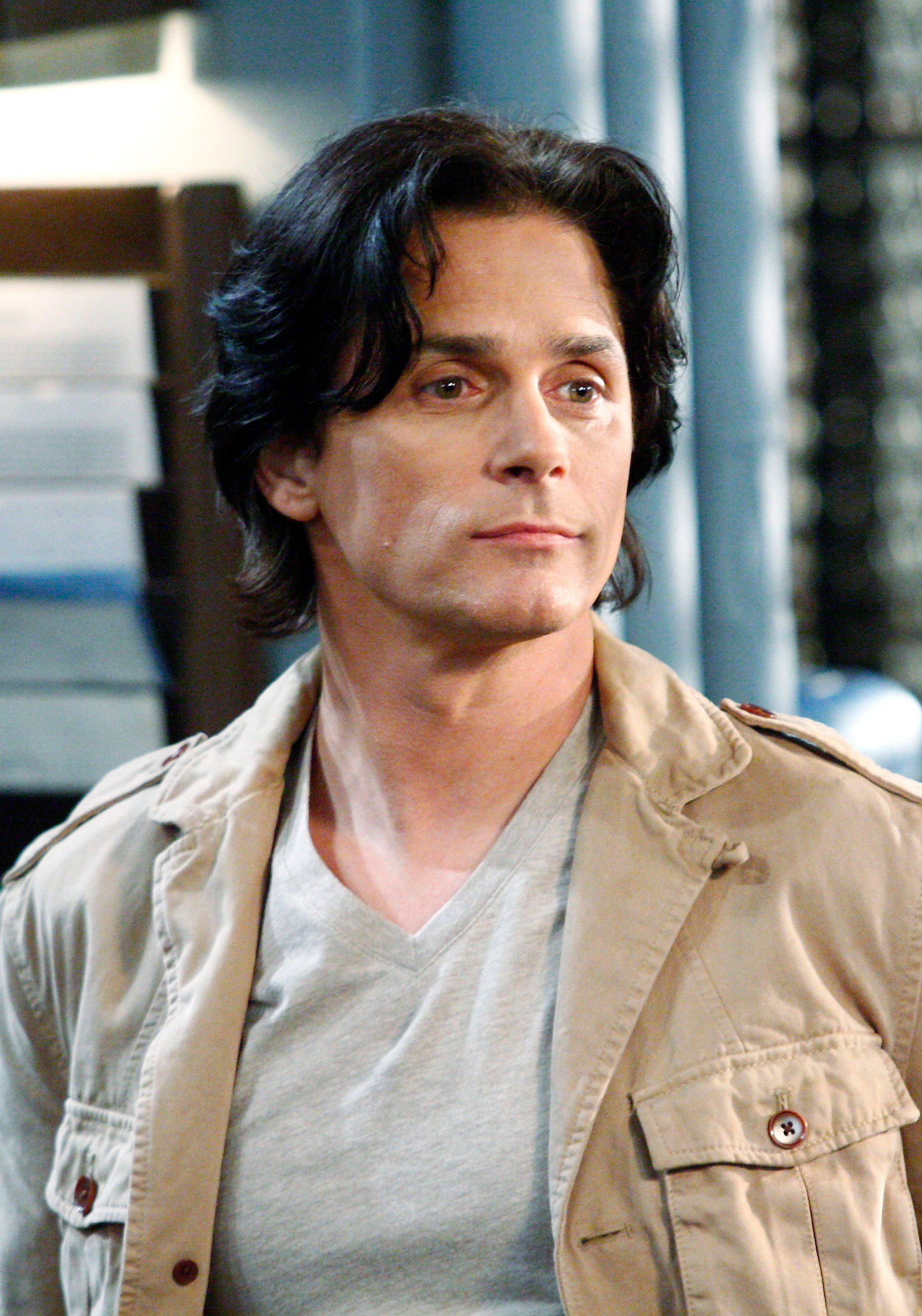 Speaking of Frankie, his little brother Max was quite the character. While he was quite young when the Brady family adopted him, thanks to soap opera rapid aging syndrome (SORAS), by 2005, Max was quite the man. Actor Darin Brooks entered the role at that point and would have a solid run with the character, leaving the show in 2010. Max was involved with some pretty high-profile leading ladies, but sadly due to his adoption, he was *almost* (kind of) related to most of them. He was in a relationship with Chelsea Brady (niece via adoption), Stephanie Johnson (niece via adoption), and Abby Deveraux (his future step-niece at the time). No blood relation to any of these ladies, of course, but Max did ride a slippery slope when it came to love and family. 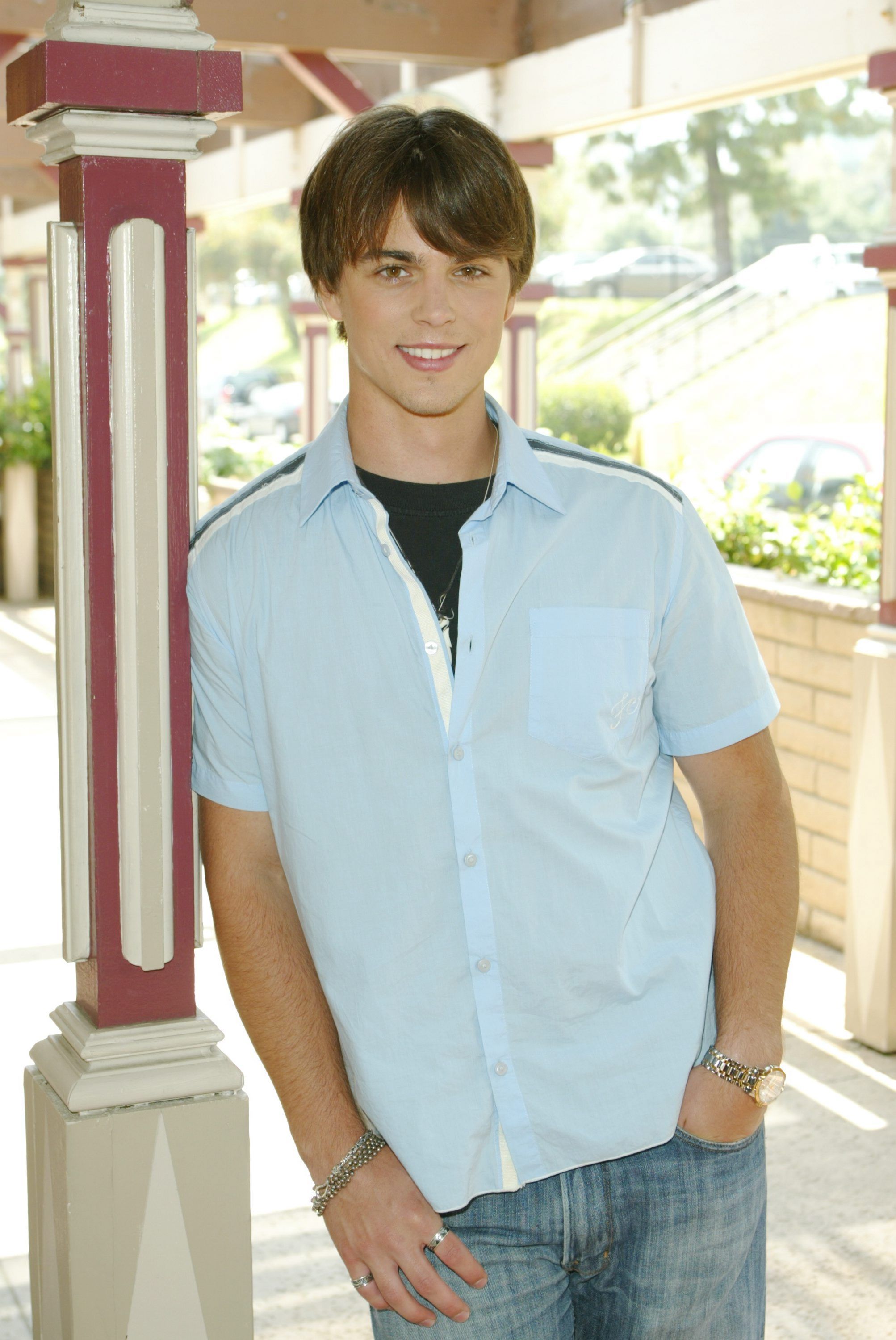 Who misses Lawrence Alamain? Sure, he was manipulative, deceptive, and a terribly controlling husband; however, DOOL fans loved to hate him! Michael Sabatino played the son of the rich and well-to-do Alamain clan from 1990 to 1993 and made quite a mark on Salem. He also made sporadic appearances on the show after his left. Still, for one reason or another, it seems that perhaps his wife Carly and Aunt Vivian would move too much more DOOL storylines in the future and a longer run with the show. The bad news is that fans don’t get to see much of Lawrence anymore. The good news? Michael Sabatino snagged the love of his life on set during his Days tenure. He and actress Crystal Chappell (ex-Carly) fell in love and got hitched in 1997. They are still happily married today. 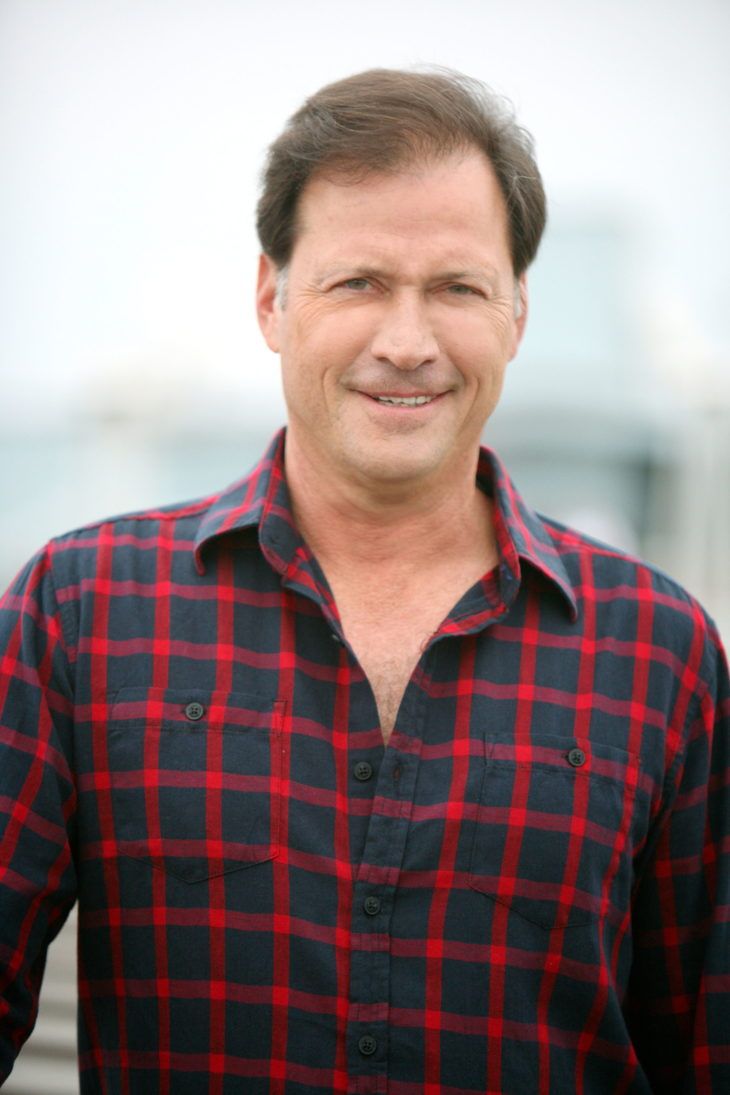 Before he played a vampire on Port Charles, John McBain on One Life to Life, or entered the world of General Hospital as Silas Clay and now Dr. Hamilton Finn, Michael Easton played a young Tanner Scofield on DOOL. Portraying this character in the early ‘90s, Tanner had a fling with Carrie Brady, but it was his romance with Molly Brinker (played by Shannon Sturges) that really captivated DOOL audiences. While Tanner and Molly ended up riding into the sunset together, and out of Salem, there are those long-time fans that still missing seeing these two on their daytime screens. Whether he was playing Roman Brady or the evil Dr. Alex North, former DOOL actor Wayne Northrop was always a pleasure to watch. He originated the Roman Brady role in 1981 and then left the show in 1984. Shortly after his exit, John Black was born; however, when Northrop returned in 1991 as Brady, things got more than a little sticky. While Northrop would remain as Roman for another short stint (leaving in 1994), he did return to DOOL for an interesting storyline as a new character, Dr. Alex North, Marlena’s first husband! Regardless of what character he is portraying, Northrop is a popular DOOL actor of the past, who is still quite missed by fans, even today. 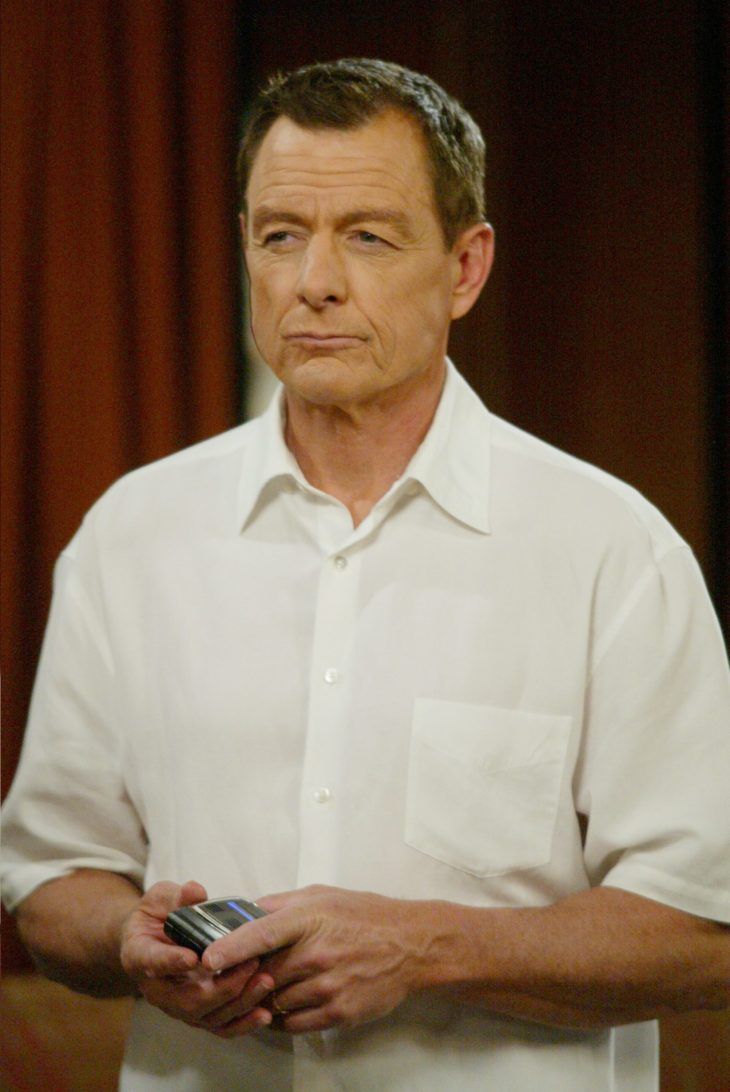 Anyone else miss Eugene Bradford? Digging far into DOOL history vaults comes a quirky Days character from the ‘80s. John de Lancie played Eugene from 1982 to 1986, and the character enjoyed a nice romantic run with partner-in-crime Calliope Jones. Not only was there a ton of spice in this relationship, but the duo also offered fans a tremendous amount of comedic relief. The interesting thing about Lancie is that Days fans might also recognize this stand-up comedian from the vast number of other projects the actor has dove into since his DOOL run. He’s been on Star Trek: The Next Generation, Breaking Bad, Stargate SG-1 and if you have little ones you may also recognize his voice from the cartoon show My Little Pony: Friendship is Magic.