Days Of Our Lives Plotline Predictions For The Next Two Weeks (August 24 – September 4, 2020) 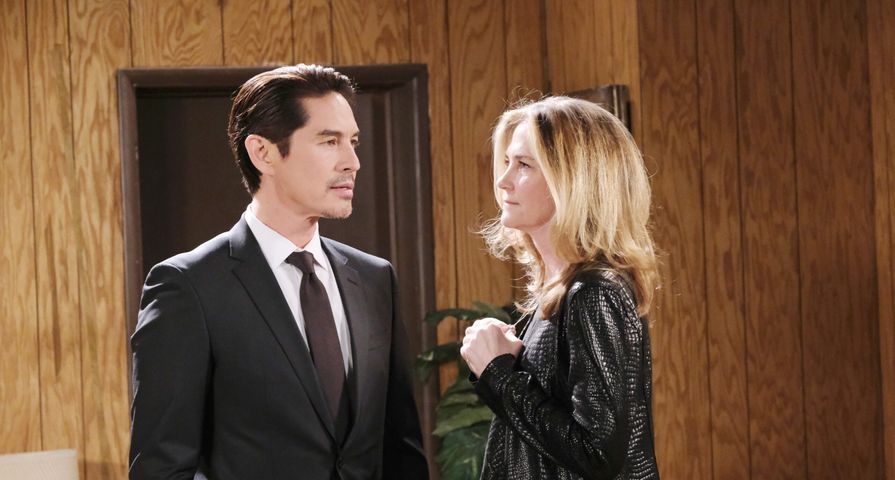 As August turns into September, the land of Salem will continue to roll on with plenty of drama! Who will win custody over Allie’s baby? Will John be okay after last week’s collapse? Why are Gabi and Rafe headed out of town? It’s hard not to speculate! As such, below are some Days of Our Lives (DOOL) plotline predictions for August 24 to September 4, 2020.

12. More Drama On The Horizon

DOOL spoilers suggest that there will be a ton of drama between Eric, Nicole, and Sami in the coming weeks. While Nicole will try and stir the pot between Sami and Belle (in an effort to turn the sisters against each other), teasers seem to relay that this could blow up in Nicole’s face when push comes to shove. Everyone is rooting for Eric and Nicole (John and Marlena that is), and Nicole placing a wedge between the two sisters can only cast some shade on her in the end. Not a smart plan. 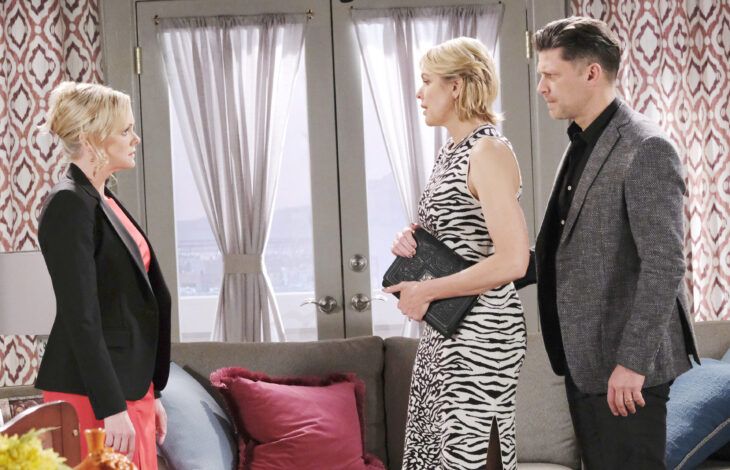 11. Who Will Win The Custody Hearing?

DOOL spoilers indicate that Sami will make a massive move in the courtroom during the custody hearing this week. Will it be enough to sway the judge in her favor? Fans know Sami will stop at nothing to keep her grandson away from Nicole’s influence. But it seems as if Allie may also pull out all the stops to ensure to keep her baby is kept away from Sami. 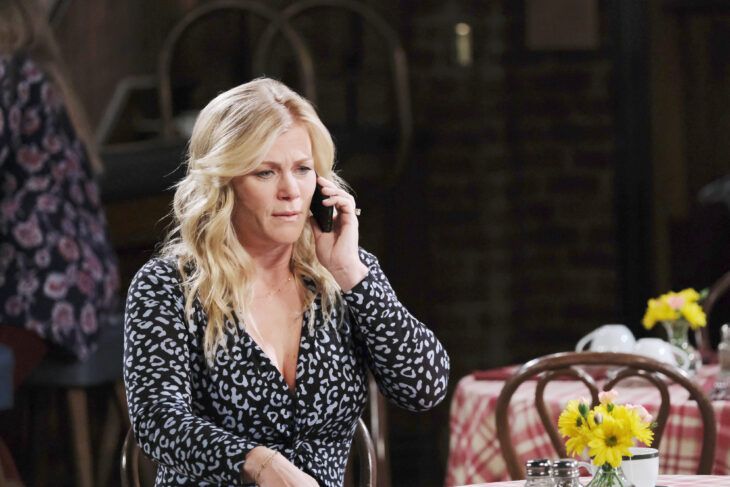 If there is even the slightest chance that Sami will get custody of the newborn, Allie may return to ensure she does not. Allie may even come back and realize that she’s the best person to raise her baby. Regardless, Allie not too far away, and when she learns that the judge might award the child to her mom, she’ll pop back onto the Salem scene (officially). 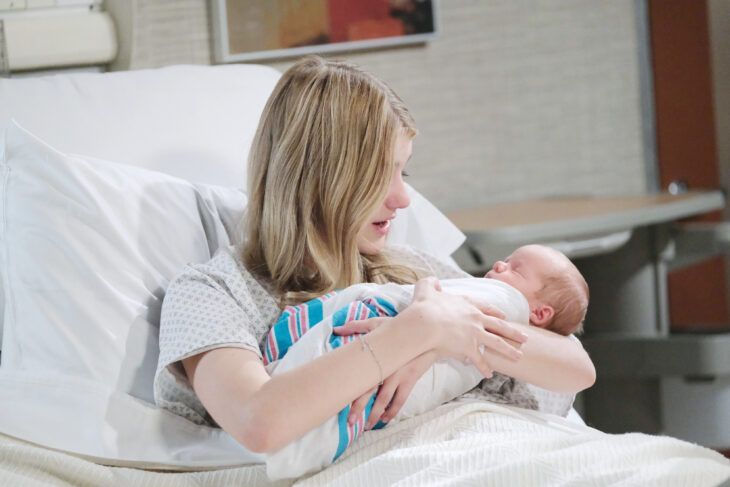 DOOL spoilers reveal that Sami will fess up to Marlena about the conversation she had with John before he collapsed. For anyone who’s checked out the Days preview video for this week, it seems as if Sami will have everyone rather upset at her (including Belle). Regardless of what Sami did, John will continue to be “touch and go” heading into the week of August 31st.

According to DOOL spoilers for the week of August 31st, Kristen will return to the little town, which makes it very probable that Brady will come back too. Added teasers reveal that Marlena will be reunited with a loved one while at John’s bedside, so it’s clear that Brady will be back on Days to ensure he is there when his dad needs him. 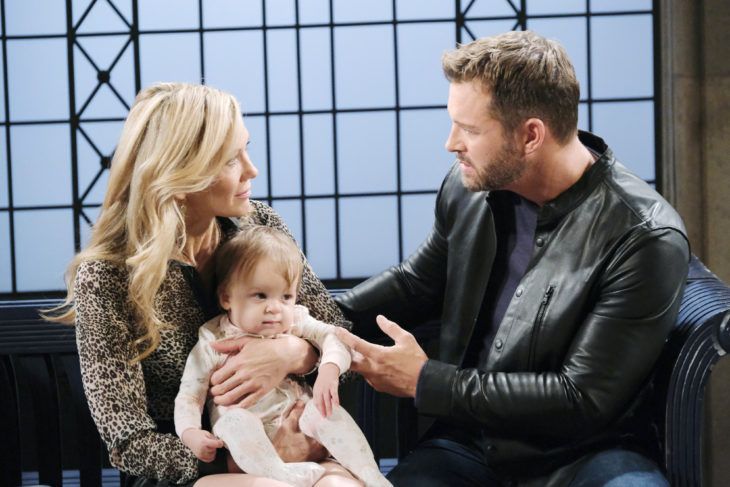 Lots going on with Ben and Ciara in the next couple of weeks. As Ben struggles to go against what he is programmed to do, it seems he’ll move forward with taking Ciara to a very creepy location early on this week, the very place where he strangled Paige! It seems very unlikely that he’ll hurt Ciara himself, but he may taker her somewhere where she is vulnerable to Vincent. 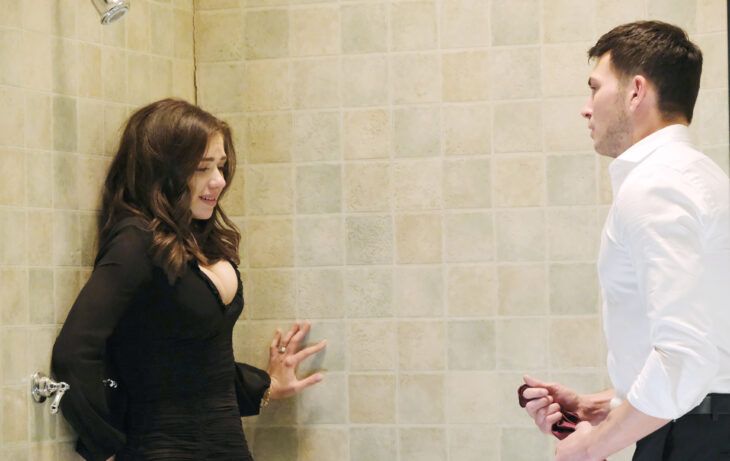 There aren’t many more spoilers around Ciara’s whereabouts after the teaser about Ben taking her to said creepy location. Rafe and Hope will not only be looking for Eve, but also Ciara, too, and while Ben will try and help Hope, he’ll struggle all week thanks to the brainwashing. While Eve will be arrested in the coming days, DOOL spoilers indicate that Vincent will reveal something very unexpected to Ciara, which teases that he could be holding her hostage after Ben drops her off – even after Eve is arrested. 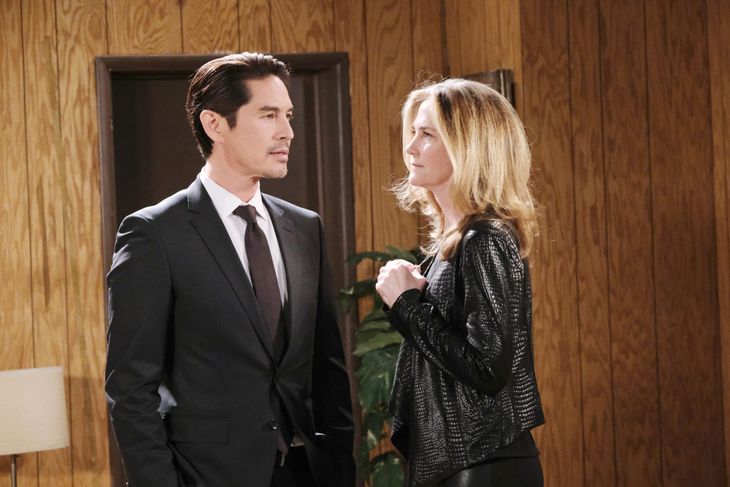 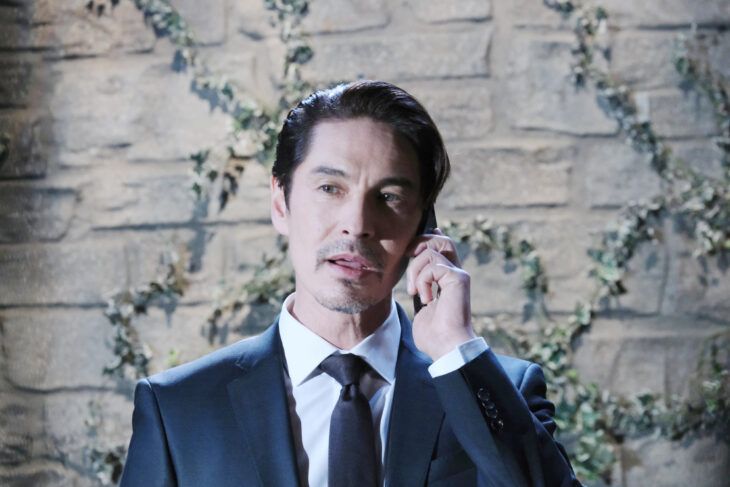 Days spoilers relay that Rope may reunite this week after a passionate kiss and chat about the future. Meanwhile, Gabi and Jake will not only kiss this week, but also take things to the next level. Nice that new romances are emerging with couples some fans want to see get together; however, it seems as if these romances are all short-term. 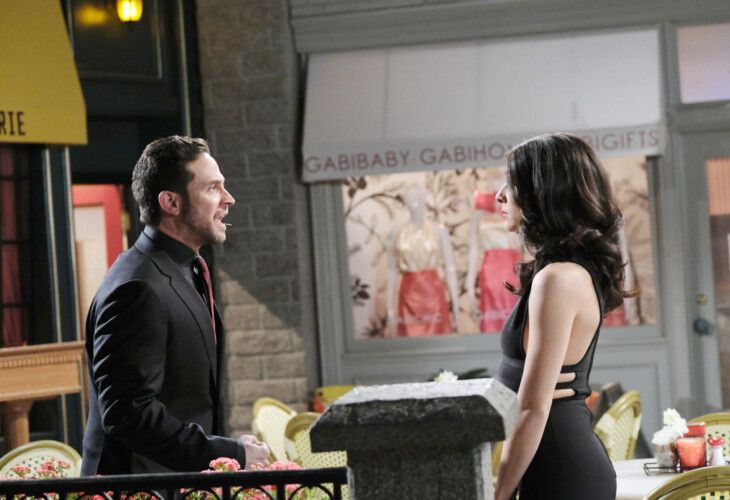 The land of daytime drama has been buzzing with the news of actor A Martinez returning to Days, but it seems as if Eduardo Hernandez’s comeback will be short-lived. He’ll tell Rafe something that will lead to Gabi and him leaving town very abruptly. Will they even get a chance to tell their loved ones that they are moving (and why)? Hard to say. 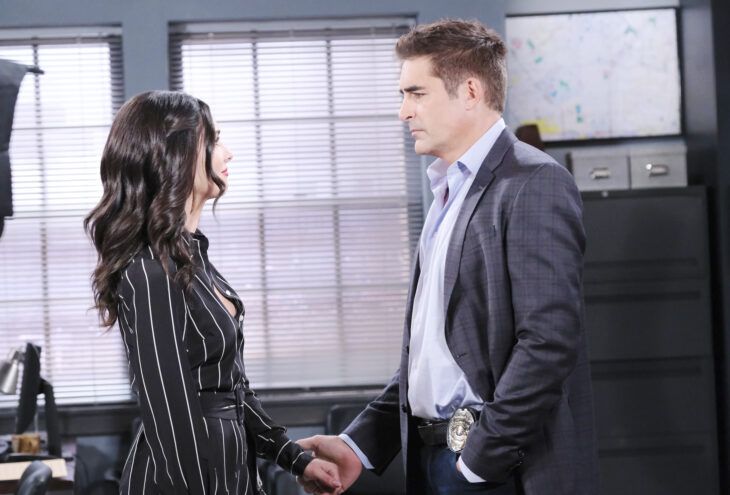 Eduardo probably has gotten in trouble with the wrong side of the law, which means he, Rafe, and Gabi need to go into hiding. Their lives most-likely depend on it. DOOL spoilers reveal that Gabi will make a heartbreaking decision that most likely has to do with leaving Ari behind. Will she skip town without even a note? Seems as if this is a decision that will be made swiftly. Guess Ari will end up going to Phoenix with Will and Sonny after all. 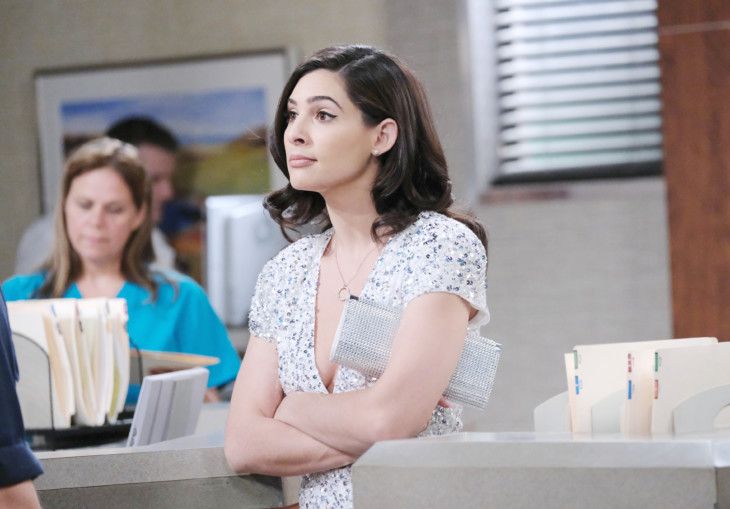 The battle for that Titan CEO spot may officially begin as of Monday, August 31st! DOOL spoilers suggest that Xander and Philip will fight for the role, so could Victor have a special competition in mind? Maybe he asks for ideas around a specific project and whoever comes up with the better concept wins the title of Titan CEO? 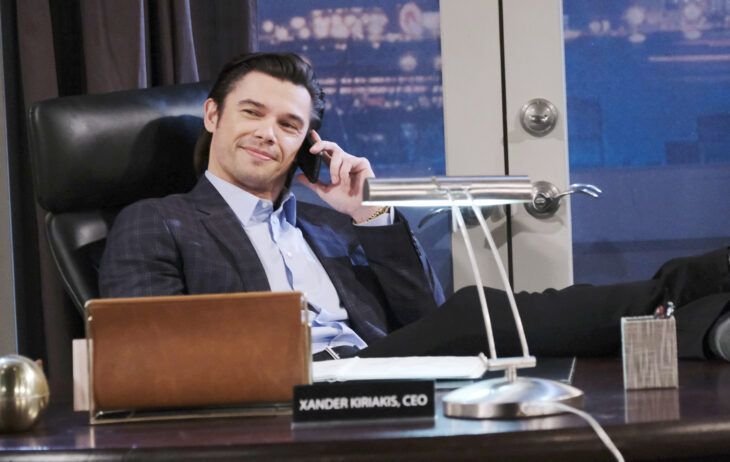