Tionne Watkins Is Returning To Days Of Our Lives 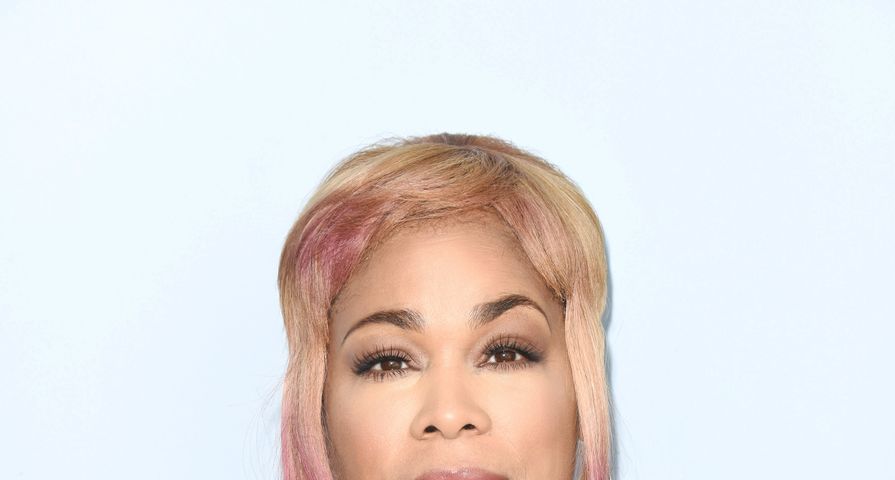 Tionne “T-Boz” Watkins will be returning to Days Of Our Lives (DOOL) as Sheila Watkins sometime in March 2020, according to Soaps.com.

Sheila debuted on DOOL in November 2016, as a tough prison inmate. She was in jail with Hope Brady (Kristian Alfonso), shortly after Hope was sentenced for doing away with Stefano DiMera (Joseph Mascolo). Hope was eventually freed when it was proven that she was innocent of the crime.

After Sheila was released from prison in 2017, she happened to run into Eli Grant (Lamon Archey) in Horton Square and it was revealed that the two had grown up together.

She eventually landed the position of spunky executive assistant to former Salem Mayor Abe Carver (James Reynolds). The two became good friends but Sheila ended up leaving Salem this past May, shortly after she kissed and Abe and Jack Deveraux (Matthew Ashford) used it against him in the mayoral race.

Besides her role on DOOL, Watkins is also well known as T-Boz in the 1990s Hip-Hop group TLC. The all-female group had hits like “No Scrubs” and “Waterfalls” and sold more than 65 million records worldwide. She also hosted the TV series One World Music Beat in 1998 and was a composer on the show All That.

But what will Sheila be doing when she’s back in Salem – will she be a shoulder for Eli to lean on? And could romance blossom once again between Sheila and Abe? Keep watching to find out!