Stephen Nichols Is Returning To Days Of Our Lives In November 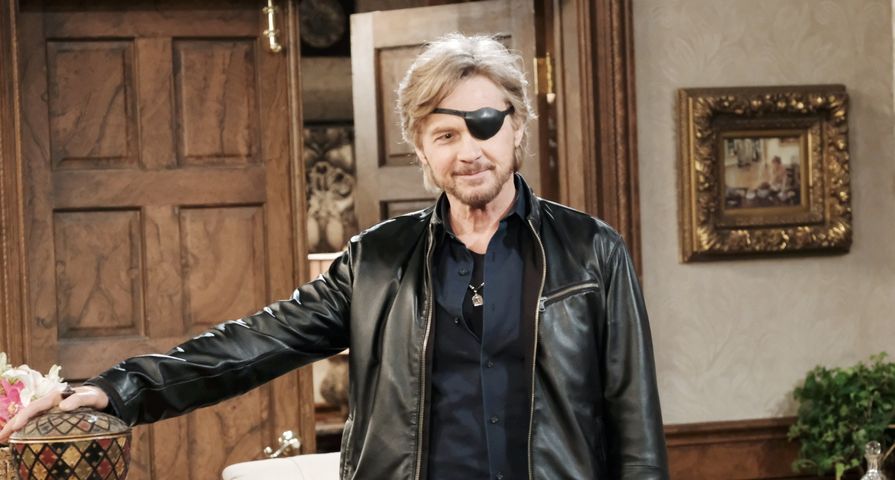 Stephen Nichols will be returning to Days Of Our Lives (DOOL) as Steve “Patch” Johnson starting on November 27, according to Soap Opera Digest.

Nichols has played the role since 1985. Patch was last seen in Salem in August 2018. He left after he was fitted with a bionic eye by wife Kayla Johnson (Mary Beth Evans) and got his sight back. Then he was arrested for spying when his new eye recorded some confidential documents.

When the news was announced this past May that Nichols would be reprising his role, fans and co-stars were thrilled.

“I’ll be looking for you, Billy Jack!” Nichols replied.

Nichols is no stranger to soaps and has appeared on several sudsers during his 40-year acting career. He played Tucker McCall on The Young and The Restless from 2010 to 2013 and Stefan Cassadine on General Hospital from 1997 to 2003.

He’s also made appearances on TV series like Santa Barbara, Melrose Place, Murder She Wrote, T.J. Hooker and Dallas. Nichols has also appeared in several films including Merchants of Venus, The Glass Cage and Cover Me.

Patch will be returning to Salem after the one-year time jump takes place on November 8. But how will Kayla feel about her husband Patch’s return? Will the two reunite yet again? Keep watching DOOL to find out!