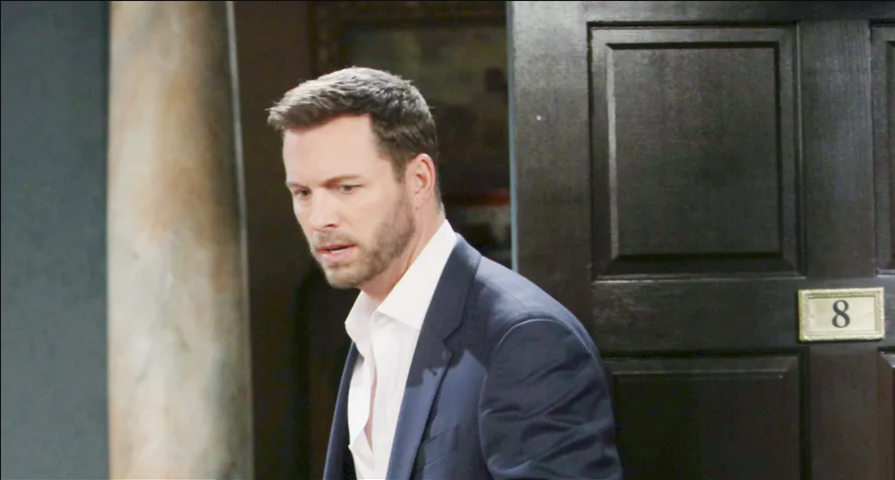 He’s handsome, charming and Salem simply wouldn’t be the same without him — he’s Eric Martsolf! He stepped into the role of Brady Black in 2008 to replace Kyle Lowder, and Days of Our Lives’ (DOOL) fans couldn’t be happier! Want to learn more about this incredible soap actor? Below are some things you may not know about DOOL’s Eric Martsolf.

Like many actors, Martsolf worked odd jobs before he hit it big in the daytime drama industry, but he kept to his entertainment roots. Eric performed on cruise ships, as well as theme parks like Hershey Park in Pennsylvania, and Dollywood! He also modelled for top designers and other companies at one point.

Speaking of Dollywood, Parton’s people discovered Martsolf singing his heart away on a cruise ship and recruited him for a three-month gig at Dollywood. Martsolf would meet Parton in person and, in a less than glamorous encounter, the first words she spoke to him was asking where the bathroom was. Regardless, three months at Dollywood would turn into three years for Martsolf. 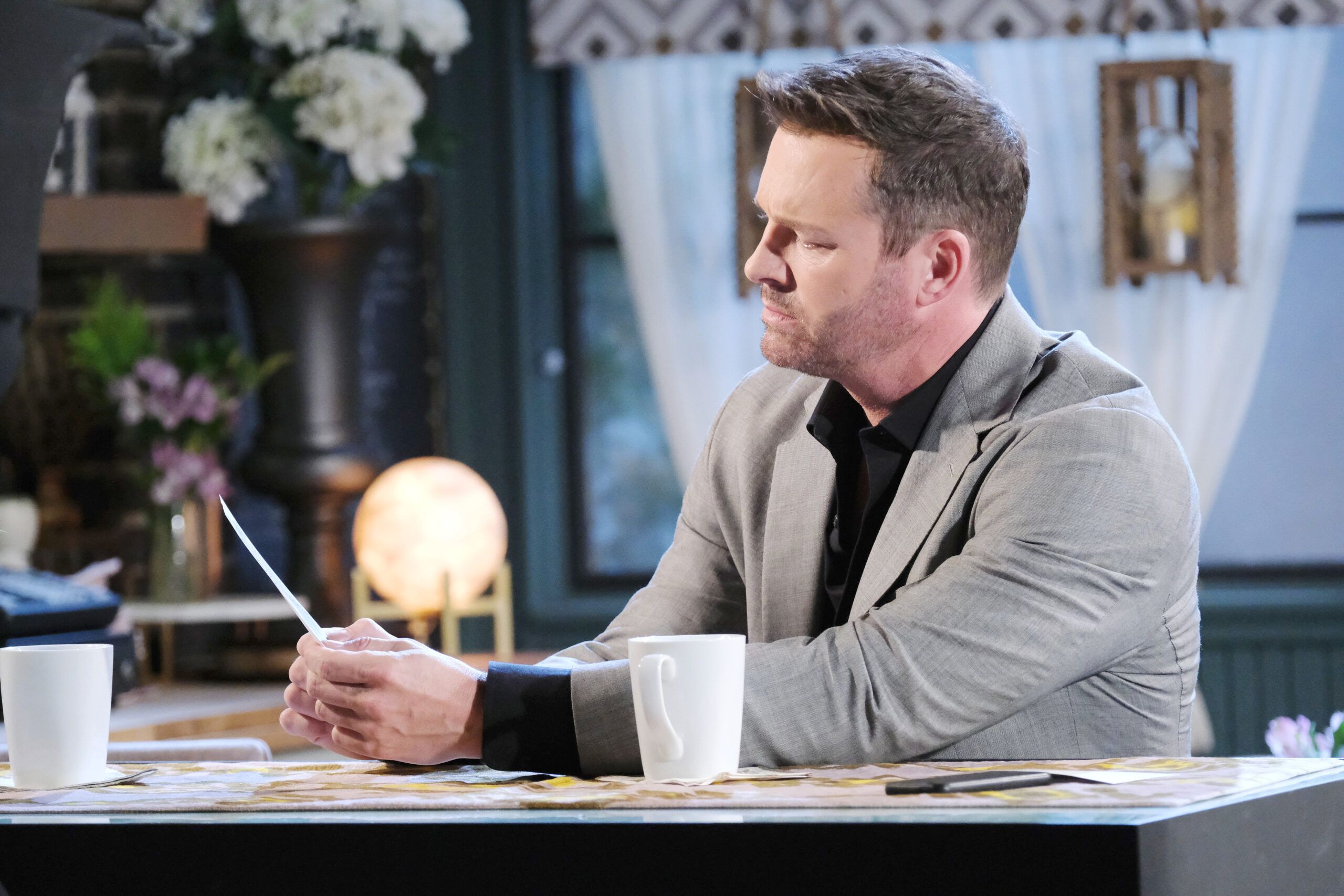 He seems far too handsome to be hiding behind a microphone… but this did happen! After Eric was done singing and dancing at theme parks, he would embark on a radio broadcasting career with WDCV. But it wasn’t long before the world of daytime drama beckoned him to greatness.

Many DOOL fans may be aware, Martsolf was on the short-lived soap opera, Passions before he made the switch to Days. He played Ethan Winthrop from July 2002 until the show was cancelled in the summer of 2008. Did you know Eric had auditioned for the Winthrop role when the show first began? While he wasn’t the original Ethan, as the part was initially given to actor Travis Schuldt, he did play a police officer in one episode and was eventually called back and recast as Winthrop.

Martsolf is undeniably one of the most popular actors to currently grace daytime drama screens. While he was on Passions in the Ethan Winthrop role, soap audiences were over the moon with him. In fact, Soap Opera Digest fans voted Martsolf in as favorite actor for over 80 consecutive weeks!

5. The Couple That Sings Together

It’s a challenge for any couple nowadays to balance work and family life, and it must be that much more difficult for a soap star with such a hectic schedule, but Martsolf seems to make it work with his wife, Lisa Kouchak. The two met while in musical theater and said their ‘I dos’ in 2003. They expanded their family in 2006 when they had their twin boys, Chase Evan and Mason Alan.

When he’s not playing Brady Black on DOOL, Martsolf has landed guest-starring roles in the past on some popular primetime shows. You may remember seeing Eric on Smallville at one point and NCIS. The soap actor also had roles in independent movies like Small Steps and The Cheater. 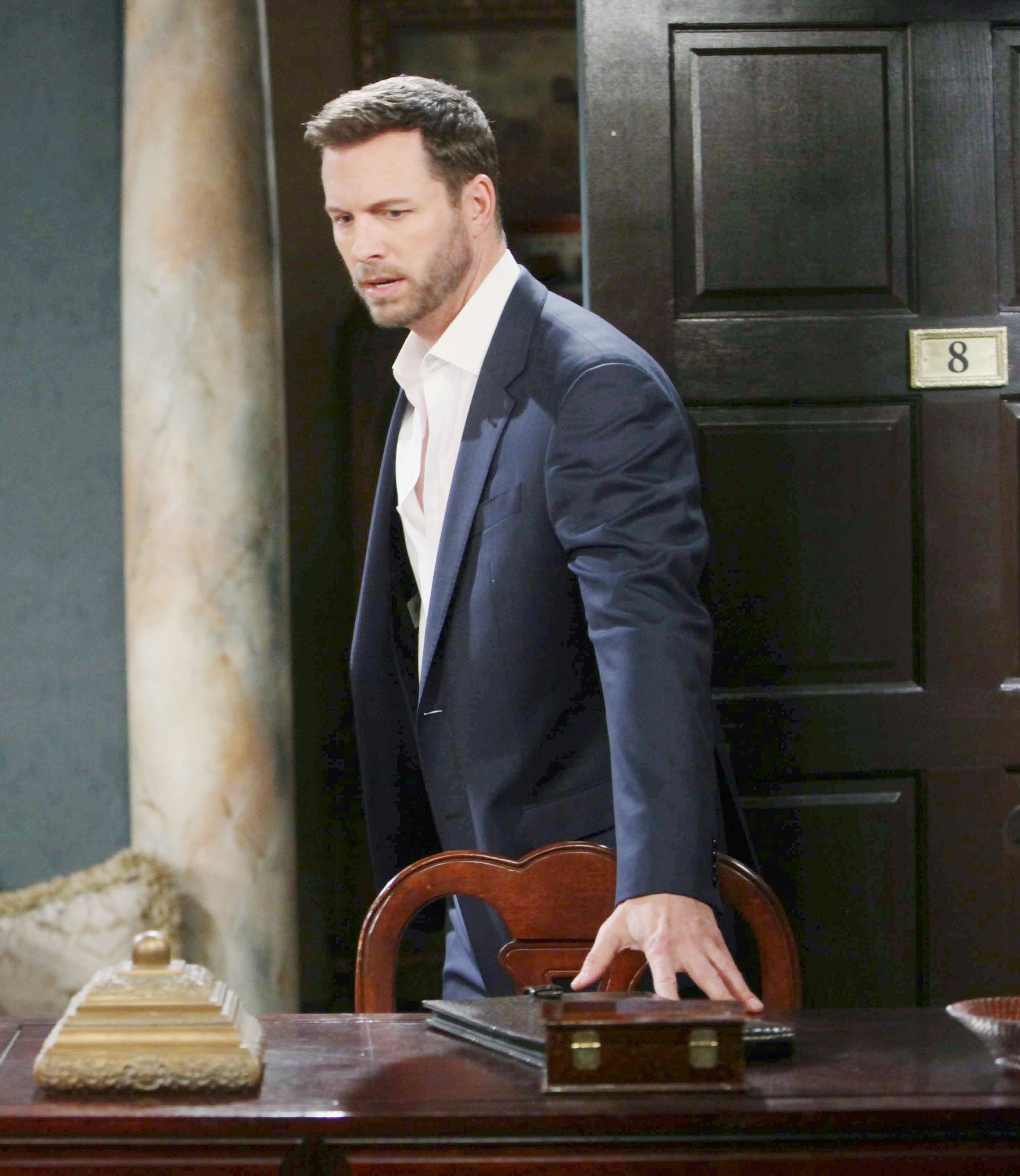 Speaking of Smallville, Martsolf has an alter ego… better known as Booster Gold, which is a sort of homage to the role he played on this show, inspired from the DC Comics’ character. The Smallville episode was directed by Tom Welling, and when asked during an interview about playing the part, Martsolf replied it was the most fun he’d ever had while working.

Being a soap opera celebrity, Eric is probably used to getting noticed in public and interacting with fans. In a 2014 interview, Martsolf relayed an interesting story about a Passions’ fan who was not too impressed with his character. They were so upset about how Ethan Winthrop was treating his wife on the show that they threw an avocado at him in a grocery store. 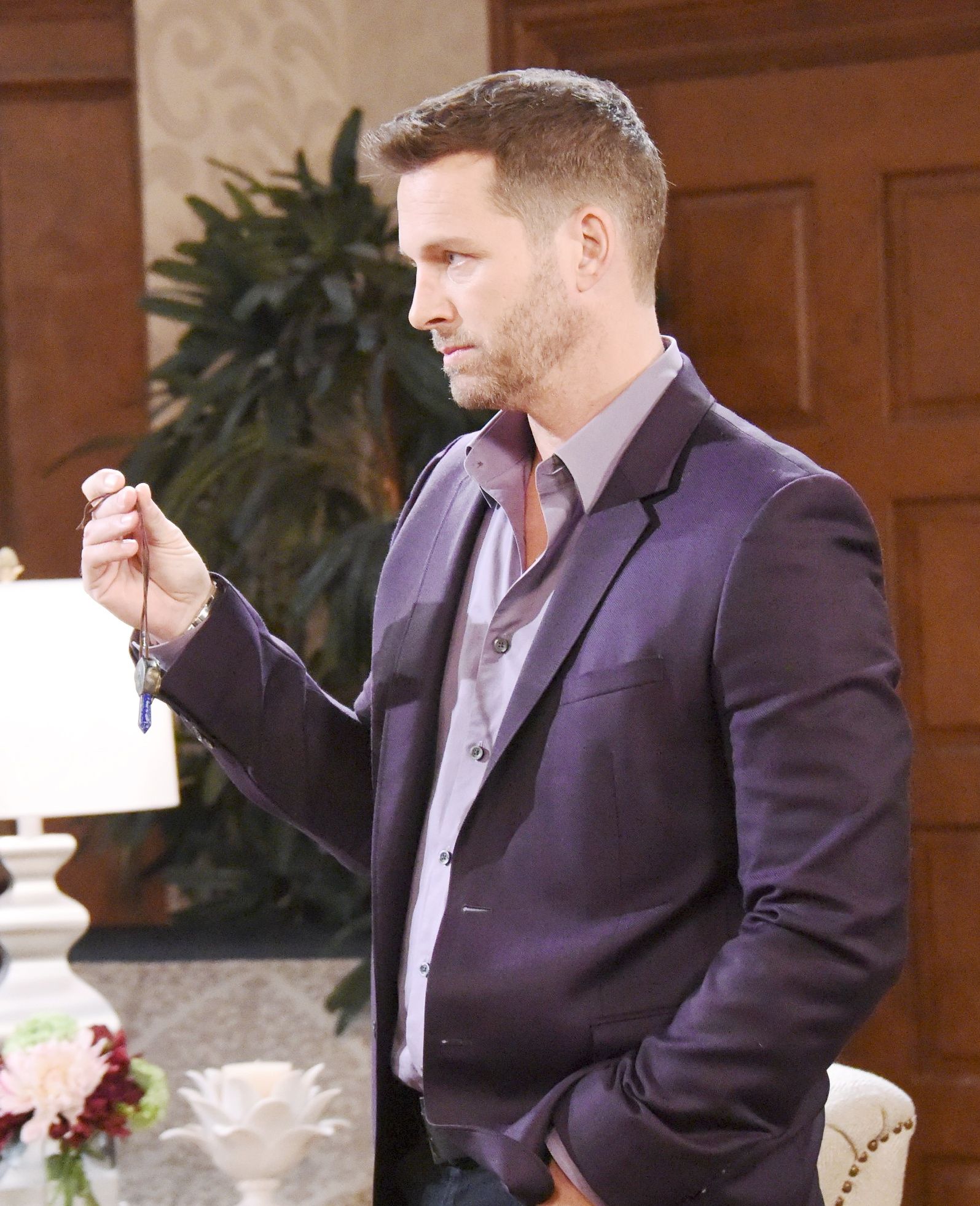 Just in case DOOL fans were thinking about sending Eric a birthday or holiday gift this year, you may want to refrain from sweaters, especially Christmas ones. In that very same September interview listed above, Eric mentioned that he doesn’t like getting sweaters as presents. In fact, he prefers gift cards. Makes sense and they are quite practical! 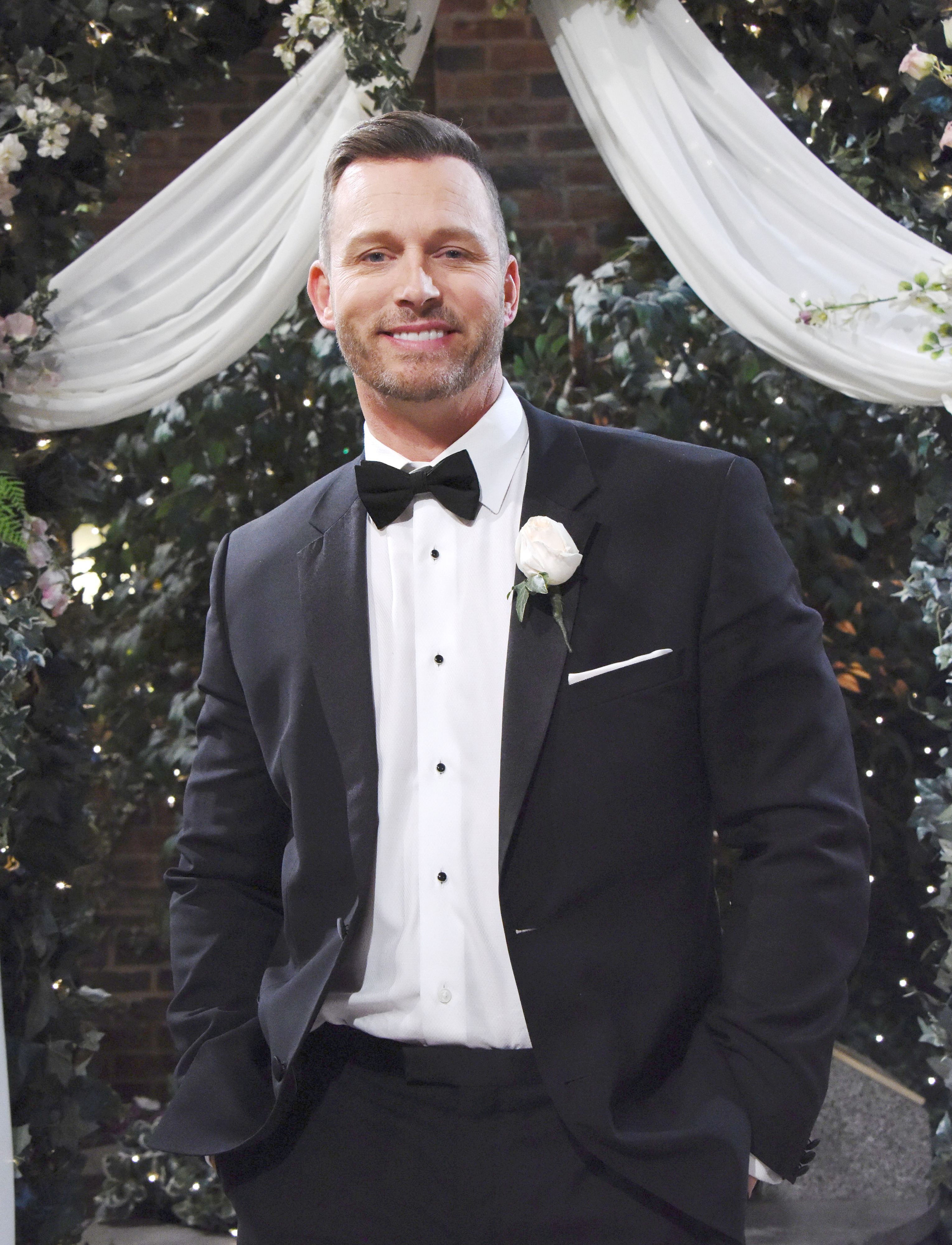