Hardly just another DiMera in the land of Salem, Billy Flynn’s Chad DiMera is one of the greatest characters on Days of Our Lives (DOOL) right now. He’s handsome, charming, and oh so talented! While we feel like we already know him so well by watching his character onscreen, there’s much to know about the man behind the character! Here are some things some fans might not know about DOOL’s Billy Flynn.

You often hear about struggling actors taking jobs as bartenders, waiters/waitresses, and other odd (temporary) career choices. Flynn is a bit of an exception to this rule. He pursued a Finance degree, minoring in Economics, and graduated in 2007 from St. Cloud State University. He quickly interned as a Financial Analyst at Accenture and then moved on as an Analyst for Warner Bros. Studios.

After about a year at his Warner Bros. job, Billy made a huge decision to pursue acting and headed to Los Angeles. Seems like the call paid off, but not without a little bit of struggle. He landed his Chad DiMera role about three years after being in LA and the rest, as they say, is history.

Before he hit the set of DOOL, or even decided on a career in daytime drama, Flynn did what a lot of actors do trying to make it big — he worked a television commercial. What product was he selling? Well, as it happens, the fast-food chain Taco Bell. The commercial was shot in 2013, and he worked with director Jake Scott. Wonder if he got a discount on their food as part of the commercial deal? 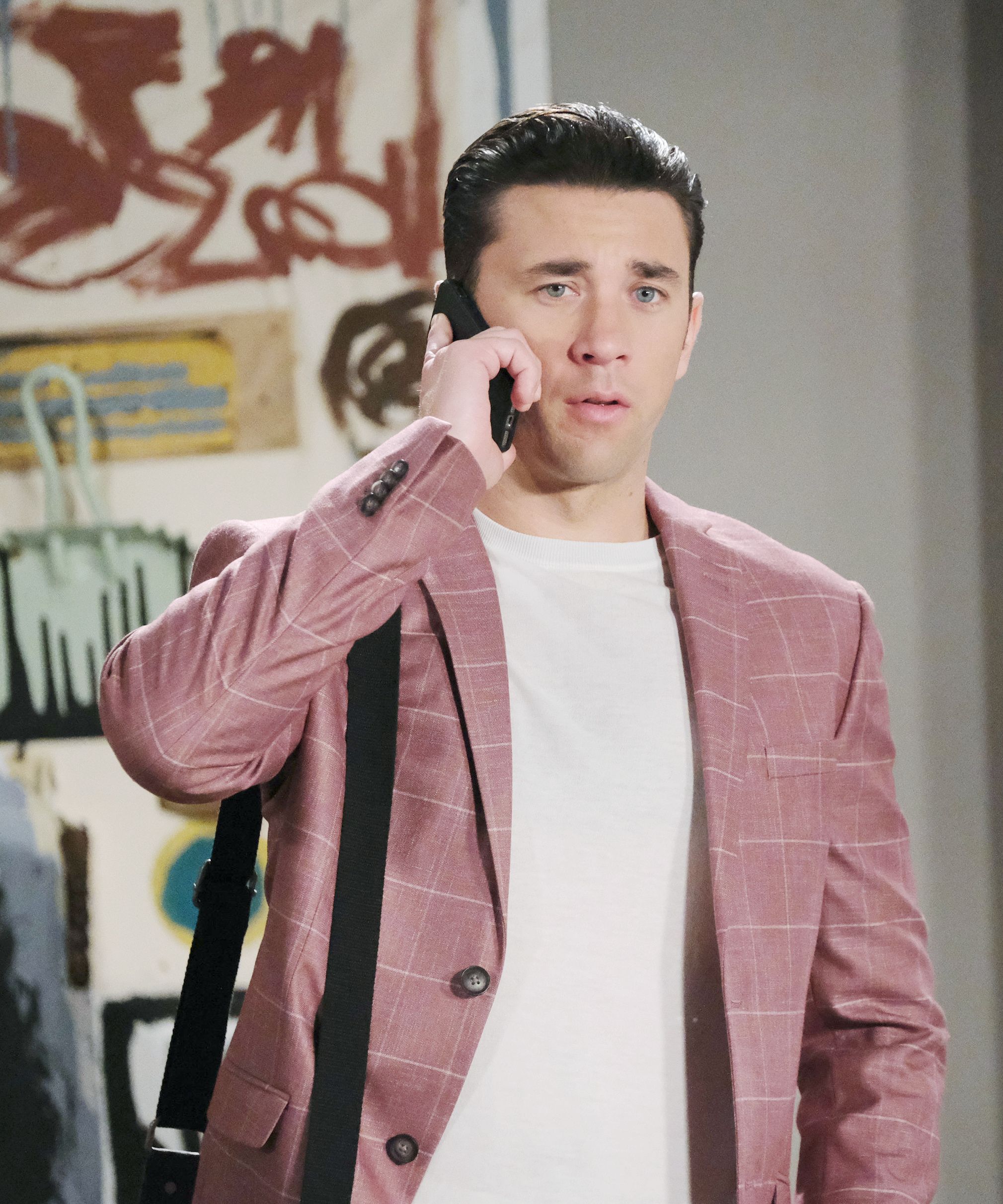 After Flynn shot his Taco Bell commercial in 2013, he landed his acting debut role in a short filmed titled, 80 in 10, playing the part of Liret. In early 2014, Flynn made an appearance on the prime time hit, Hawaii Five-O. Lucky for him, he got the opportunity to work along with famous Hollywood actress Melanie Griffith on an episode that was called ‘Hoku Welowelo’.

Shortly after the Hawaii Five-O gig, Flynn landed his infamous Chad DiMera role on DOOL, making his first appearance in September 2014. Interestingly enough, the saying ‘third time’s the charm’ must have rang very true for Billy Flynn. It took him three auditions to score the DOOL DiMera role before he was cast in it.

Billy has gone on the record stating that the process around his Days audition was intense. Apparently, there was over 400 other individuals vying for the coveted Chad DiMera role during the second audition round. So, what set him apart from all the rest? Well, no one will ever really know, but the actor has given a shout-out to the former actress who played Abigail Deveraux (Chad’s love interest) on the show, Kate Mansi, for her help during his screen test to land the part.

4. How He Prepped For Chad

As Flynn was a recast, and Casey Jon Deidrich played the role of Chad before him, Billy really wanted to make this character his own. Instead of watching Casey in past episodes as Chad, Flynn decided to conduct research on the character via magazine articles and the internet. It’s undeniable that Flynn has helped the DiMera character evolve into a different yet interesting character within the community of Salem.

What does Flynn think of Chad DiMera? He sees the character as a Prince Harry to E.J. DiMera’s (Chad’s older brother) Prince William. His character is like the younger celebrity brother who does silly stuff and winds up on a tabloid magazine cover or gossip show. At one point in 2015, Billy also saw his character as simply a younger version of his onscreen dad, Stefano DiMera; however, his character has changed so much since then.

Billy Flynn is an incredible talent. But how long can DOOL hold onto the handsome young actor? Flynn is currently dabbling in the world of movie projects. He plays ‘Victor’ in an upcoming film that is in post-production, entitled Escape and he has a role in a movie that is currently underway called Dead Upon Arrival: Blood River. 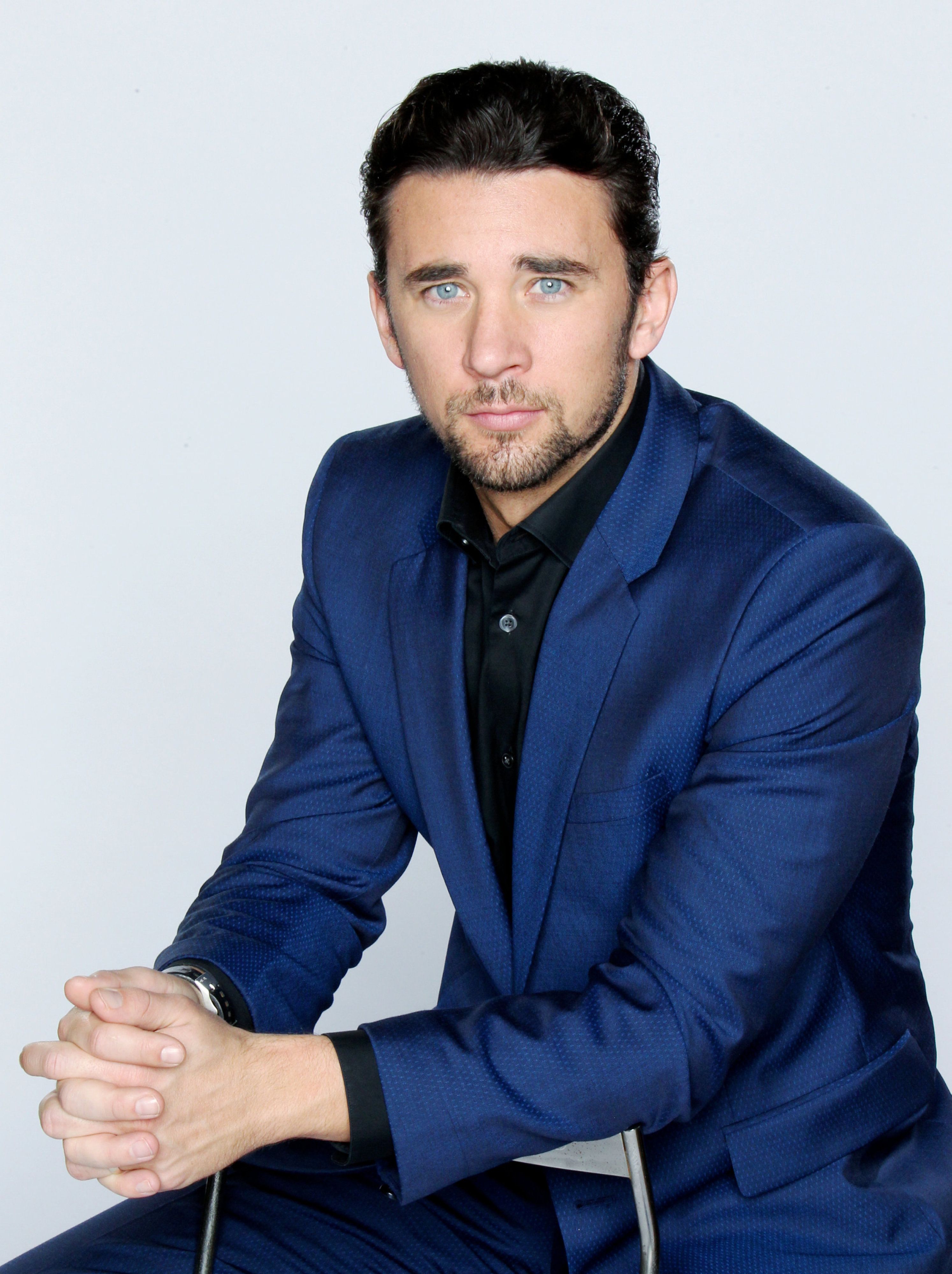 1. His Great-Mother Encouraged His Acting Bug

In a January 2016 ThoughtCo.com article, Flynn reveals that the acting bug hit him as a child with his great-grandmother. They would play dress up together and watch (plus re-create) the scenes to The Sound of Music. His original acting debut was in elementary school in a little play called The Gingerbread Man. Sadly, Flynn never made it to the production as stage fright set in. Thankfully, his supportive great-grams held him on her lap the entire time and helped him through the entire ordeal.