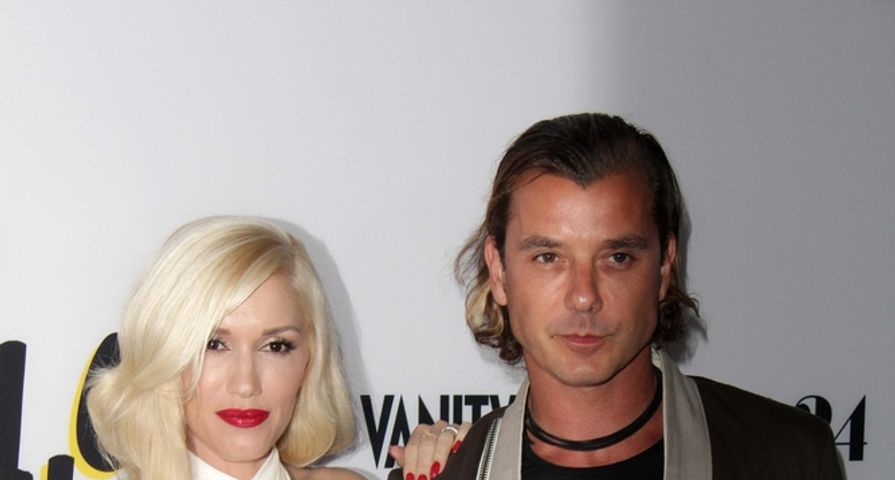 Gwen Stefani and Gavin Rossdale seemed to have a pretty solid relationship. They were married for 13 years and had been together for 19. Now that she has filed for divorce, many of us are left wondering – how did we not see this coming? As it turns out, there were plenty of signs that trouble was brewing. Gwen and Gavin were just really good at not responding to any of the rumors. This is probably why we thought their relationship was solid when, in fact, it really wasn’t. Here are 8 signs that Gwen and Gavin were headed for divorce long before they made their announcement!

8. They Haven’t Posted Pictures of Each Other on Instagram for Weeks

Gwen and Gavin are pretty active on social media, but neither one of them has posted any recent pictures of the other on Instagram. It has been 30 weeks since Gwen posted a picture of Gavin and 55 weeks since he posted a picture of her. The last picture that Gavin posted of his soon-to-be ex wife is a pretty tense-looking portrait.

Gavin was a bigger star than Gwen when they met. His band Bush had just released Sixteen Stone, which was a big commercial success and they went from playing in small pubs in London to headlining arenas in the U.S. Gwen was just starting to make a name for herself as the lead singer of No Doubt when she met Gavin. Over the next couple of years, however, she became a much bigger star. She went on to have a successful solo career, launched a clothing line and became one of the coaches on “The Voice.”

Gavin was also involved in “The Voice” but, in terms of his music, he has not been nearly as successful as Gwen. This must have caused some tension in the marriage.

In 2004, two years after Gavin had married Gwen, DNA tests revealed that he had fathered a secret lovechild with a friend years before. He had never told Gwen anything about it, so she was reportedly devastated by the news. Sources said that Gwen felt that he wasn’t being honest with her about his past.

5. Gwen and Gavin Didn’t Spend Much Time Together

For many years, Gwen and Gavin didn’t spend a lot of time together. Gavin started touring with Bush, leaving Gwen alone at home with the kids. This began to take its toll on their relationship.

In 2009, cross dresser Peter Robinson – better known as Marilyn – claimed that he and Gavin had a six-year relationship back in the ‘80s. Gavin admitted to being involved with Marilyn; however, according to him, it was a one-time thing. It looks like Gavin wasn’t being very open with Gwen about his past after all.

3. Gwen and Gavin Were in Couple’s Therapy

Back in 2012, In Touch Weekly reported that Gwen and Gavin’s marriage was in trouble, which is why they sought couple’s therapy. They even had photos of the two leaving a session. It looks like they needed help dealing with their problems.

Courtney Love claims that Gavin cheated on Gwen with her. She also claims that Gwen was aware of the relationship she was having with Gavin. According to her, their relationship lasted for eight months and they were pretty into each other.

In 2012, Gwen did the unthinkable – she hired an attractive nanny and then left her alone with Gavin. Soon after, some pictures emerged of them, looking a little too close on a hike. He had his hand on the small of her back, which had many people thinking that their relationship might be intimate.