Home » Entertainment » Celebrities » Celebrity Divorces: 10 Females Who Had To Break The Bank 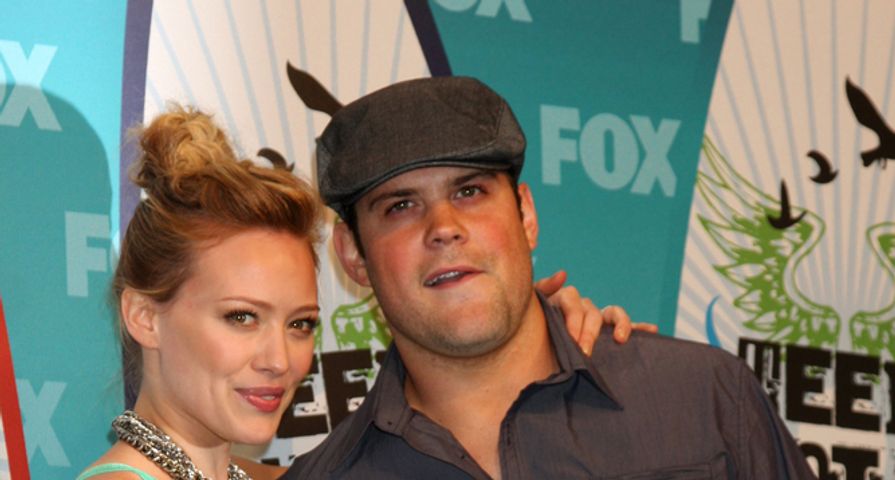 We’re so used to hearing about male celebrities being forced to pay large sums of money to settle their divorces. It seems to happen all the time. But men aren’t alone. There are plenty of women who have gotten stuck with footing a huge bill to divorce their spouse. Here are 10!

Morena Baccarin – who is currently in the midst of a messy divorce from her estranged husband Austin Chick – was ordered back in November to pay him close to $23,000 a month in child and spousal support.

Kate Walsh had a pretty messy divorce from her husband of 14 months, Alex Young. He wanted several million dollars from the former Grey’s Anatomy star, but he only ended up with $627,000 for his share of their community property plus the half the residuals for the Grey’s Anatomy and Private Practice episodes filmed while they were married.

Anna Faris – who was only married to Ben Indra for three years – had to pay him $900,000 when they divorced plus property and acting royalties.

When Giada De Laurentiis divorced Todd Thompson she had to pay him $9,000 per month in child support and give him their $3.2 million home in Pacific Palisades plus $300,000 in art and furnishings. Since there was no prenup, she also had give him 50% of the unpaid advances to various cookbooks of hers that are in the works, as well as a $2.5 million balance for Giada at Home/Weeknights with Giada, $2.3 million for Giada Feel Good Food, and $757,000 for Everyday Pasta/Giada’s Kitchen. They also had to divide up their various bank accounts, which had a total balance of over $2 million.

Britney Spears got a pretty raw deal in her divorce from Kevin Federline. As per the prenup, he received a cash settlement of $1 million. In addition, he also received $20,000 per month in child support and she was ordered to cover all of his legal expenses.

Hilary Duff seems to have received a pretty bad deal in her divorce from Mike Comrie. She must pay him $2,408,786 to settle their split financially; however, neither will receive spousal support and both will share joint custody of their three-year-old son Luca.

Jessica Simpson reportedly paid Nick Lachey $12 million in their divorce settlement. That’s a lot more than the $1.5 million settlement that Jessica initially offered Nick, but still less than half of what he and Jessica earned during the duration of their marriage. Nick agreed to less than half to avoid hurting anyone in a drawn out court battle.

Jennifer Lopez and Cris Judd were married for less than a year, but he reportedly walked away with a $15 million divorce settlement.

In 1994, Tom Arnold received a reported $50 million in his divorce settlement from Roseanne Barr because they didn’t have a prenuptial agreement.

Madonna reportedly had to give Guy Ritchie $92 million to end their eight year marriage. Before the deal, Guy was worth a reported $45 million while Madonna was said to be worth $450 million.