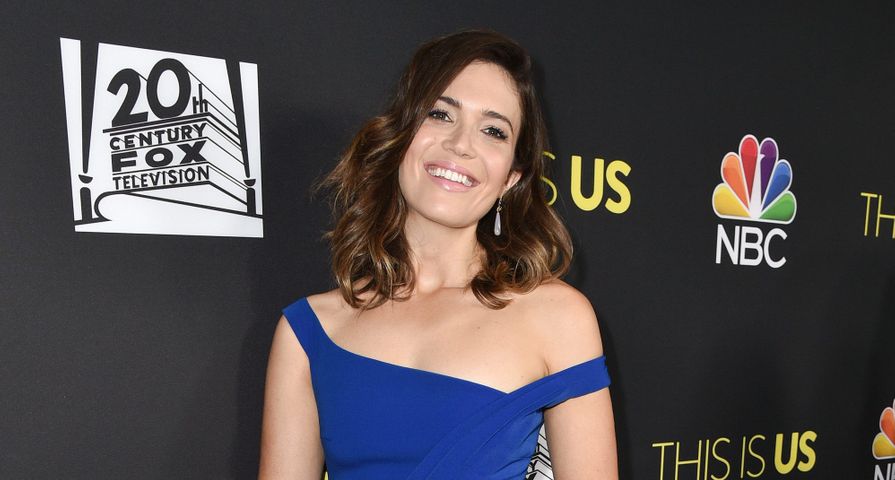 It’s safe to say that divorce is an awful thing that not only affects the people involved, but the children (if there are any), and can have a huge impact on other aspects of life like career and friendships. In Hollywood, divorces are a dime a dozen. It’s just the nature of the game. While the dissolution of a marriage is rarely something to celebrate, life works in funny ways, and sometimes a positive can be found in the negative. Check out these 8 female celebrities whose divorce actually helped their careers!

She’s one of the biggest stars in the music industry, and it seems a lot of her recent success began after her 13 year marriage to Gavin Rossdale ended. Gwen Stefani has always been successful as the lead singer of No Doubt and in her brief solo career that followed, but there was a huge hiatus (roughly 10 years) in between her second studio album and her third. While she briefly went back to working with No Doubt in 2012 and still performed at various events, she completely hit a writer’s block while married to Rossdale. When the two got divorced in 2015, she immediately began writing new music. Oddly enough, her divorce was exactly what she needed to get her back in the studio. She wrote the song “Used to Love You” and rampantly began promoting her new album This Is What The Truth Feels Like, which was inspired by not only her divorce, but also her new romance with Blake Shelton. The album became her first solo album to reach the number one spot on the Billboard 200 chart.

A-list actress Nicole Kidman married fellow actor Tom Cruise when she was only 23-years-old. The two were married for 11 years and adopted two children together, Isabella Jane and Connor Anthony. Together they were one of Hollywood’s biggest power couples, but when their divorce was finalized in 2001, instead of it hindering her career (which is what many people assumed would happen), it actually made her more successful because it forced her to throw herself into her work as a distraction. She took on several lead roles and even won an Oscar! “Out of my divorce came work that was applauded so that was an interesting thing for me,” she said at the Women In The World Summit. In 2002 she won an Oscar Award for her lead role in The Hours.

Prior to starring on The Real Housewives of Beverly Hills, no one really knew who Brandi Glanville was. Before she became a reality star and author, her claim to fame was her marriage to Hollywood actor, Eddie Cibrian. The two were married for 9 years from 2001 to 2010 with two children, but the marriage came to an end after Cibrian engaged in an affair with country singer LeAnn Rimes, who he is now married to. Two years after their divorce, Brandi landed a role on Bravo’s RHOBH to replace former cast member, Camille Grammer. She starred on the show for three seasons until 2015. No doubt, she used her divorce and role as the scorned wife to create storylines on the show and gain traction in the media. While Brandi’s personal life imploded due to her divorce, it seemed to also create a self-sustaining career.

Mandy Moore is making a huge comeback with her starring role in the new NBC series This Is Us, and it all began after her divorce from Ryan Adams. She originally rose to fame in 1999 with her debut single “Candy,” and went on to release several studio albums. In addition to her music, she’s held notable roles in films like A Walk to Remember, How to Deal, Because I Said So, and voiced Rapunzel in Tangled. In 2008 she began dating musician Ryan Adams and got married in 2009. Six years later they filed for divorce. Moore called her divorce “tough,” but also admitted it became fuel for her career. At a panel for Television Critics Association, she said: “I think everything happens for a reason. I think I spent a good portion of the last years of my life really pouring all of my energy into my life and relationship, and now that that’s sort of not part of my life anymore. It’s just not a coincidence to me that things sort of opened back up, and I’m able to focus back on myself again.”

There’s no denying that Lamar Odom was not a good influence in Khloe Kardashian’s life. When the two first announced their whirlwind romance, it definitely seemed too fast to be true. They got married only a month after they met! While their marriage actually lasted a long time (2009-2016), much of it was extremely toxic due to Odom’s serious addiction to drugs and alcohol. In fact, Kardashian originally filed for divorce in 2013 after Odom’s cheating and relapse scandal. The divorce was suddenly called off in 2015 when Odom was hospitalized after a near-death experience, but once again back on in May 2016 and finalized in December 2016. In between all of this, Khloe began a dramatic transformation in her appearance which trickled down into her career. She began to shed pounds as a way to cope with her “dark and toxic” relationship and landed her own reality show called Revenge Body with Khloe Kardashian, where she helps others transform their lives.

In the very early years of her career, Jennifer Garner was in a five-year relationship with fellow actor Scott Foley from 1998 to 2003. During this time they were married from 2000 to 2003. While Garner had experienced quite a bit of success on the small screen during her marriage to Foley, when her marriage came to an end, Garner’s career seemed to skyrocket onto the big screen. She landed her first leading film role in 13 Going on 30 which was critically praised and a huge commercial success. Garner began to build up a resume of film credits with at least one new blockbuster release nearly every year. She eventually went on to marry fellow actor Ben Affleck, who catapulted her to even more fame.

Hilary Duff’s career definitely peaked when she was just a teenager. To this day, her biggest role was as Disney’s Lizzie McGuire. After the show came to an end in 2004, she moved onto a career in film with projects like Cadet Kelly, The Lizzie McGuire Movie, Agent Cody Banks, A Cinderella Story and Cheaper by the Dozen. Duff also dabbled in a music career which never really took off, but because of her big name, she maintained a loyal fan base. From 2010 onward, her career seemed to be slowing down. She continued to do projects, but none of them were nearly as successful as her early days. She married Mike Comrie in 2010 and welcomed a child in 2012. In 2014, Duff announced that she and Comrie had separated. A few days later, she signed on as a co-star in the new comedy-drama Younger which was recently renewed for a fifth season.

Reality star Camille Grammer was married to one of the most famous actors, Kelsey Grammer, for 14 years. Grammer never really had her own self-sustaining career while married to Kelsey. She dabbled in a bit of acting and producing for Grammnet Productions, but her real success came after her marriage fizzled. She began starring on Bravo’s Real Housewives of Beverly Hills in 2010 while he marriage was quietly falling apart. She wasn’t very well liked during the first season, but once her divorce became public she seemed to lose the snobby act and became actually quite popular among viewers. She has only been a main cast member for two seasons but continues to appear on the show as a friend. In 2011 she landed a guest-starring role on S#*! My Dad Says. Since then she’s also co-hosted events like Showbiz Tonight on CNN and was a presenter at the 2011 NHL Awards. Grammer will be returning to season eight of RHOBH as a friend of the cast.