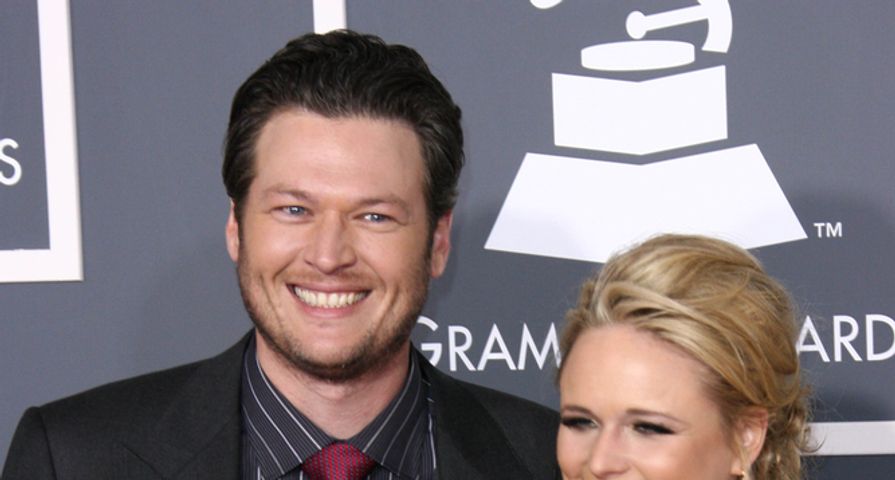 Blake Shelton and Miranda Lambert have called it quits. While we’d like to think that this came out of the blue, it really didn’t. These two have only been married for only four years and, in those four years, they have battled incessant cheating and breakup rumors. No one thought these two would make it. Still, the whole situation is really sad because we were rooting for them. Since this breakup was obviously a long time coming, we figured we should take a look at all those signs that we ignored about their relationship being on the rocks. Here are 7!

Blake Allegedly Cheated on His First Wife with Miranda

When Blake met Miranda, he was married to his high school sweetheart, Kaynette Williams. That didn’t stop Miranda from acting on her feelings though. “I knew better,” she told Dateline. “Like, this is off limits. My parents are private investigators for God’s sake. I’ve seen this my whole life – affairs. Of all people to know better, I know better than this.” It didn’t take long after they met for Blake to leave his wife and start dating Miranda. Many people speculated that hooking up this way spelled inevitable doom for Miranda and Blake’s relationship.

When Blake went on tour, Miranda came with him to chaperone. On “The Voice,” she was also there, monitoring him. “Miranda is definitely aware of how Blake can act,” a source said. “That’s why she’ll hang out on set to keep an eye on him.” Another insider added, “She trusts him, but she knows how flirty he appears.” It sounds like there wasn’t much trust there!

Back in 2012, Blake was caught getting a little too close to a young up and coming country singer by the name of Cady Groves. She seemed a little too into him: “Blake was a huge inspiration to me! He is an amazing guy. It’s just too bad he’s married. I love older men! I’m a petite 21 year-old and Blake is tall and 35. That’s called a perfect fit where we’re from,” she gushed. “I think (Blake) is very handsome, and as a couple we would look great. We even had photos taken together on set with his arm around me. Any girl would be lucky to have him. Miranda should consider herself lucky.”

That’s definitely not how a woman should talk about a married man. Sounds like something was going on!

Jealousy seemed to be a constant in Blake and Miranda’s relationship. Miranda was reportedly green with envy when Blake invited Sheryl Crow onto “The Voice” as a guest mentor. “Miranda lit into Blake. She bawled and screamed that he’s heartless, and he yelled back that she needs to chill out and trust him,” a source said. “Sheryl’s been texting and calling Blake during off-hours, and Miranda is extremely annoyed.” Miranda didn’t seem to trust Blake around other women. Period.

They Were Hounded by Breakup Rumors

Blake and Miranda were constantly fighting rumors that they were headed for splitsville. The rumors started pretty soon after they were married. The National Enquirer, at one point, claimed that the relationship was done because Blake was drinking too much and refused to go to rehab and because Miranda wasn’t ready for children. They laughed off many of the rumors on Twitter, but we’re starting to think that the tabloids were actually onto something.

While married, Blake and Miranda spent a lot of time apart because of their busy schedules. A source had said that they only spent about 50 days together a year, which can’t possibly be good for their relationship. As a result, suspicions and jealousies crept in.

Since Miranda and Blake spent a lot of time apart during their marriage, she would often snoop through his phone and Twitter account whenever they were together. “Either one of us can always look at each other’s phone, and we know each other’s passcode. I don’t have to snoop anymore. It just takes the question out of the marriage. I like to check his direct messages [On Twitter],” Miranda said. With trust issues like this, it’s not surprising that the marriage ended.