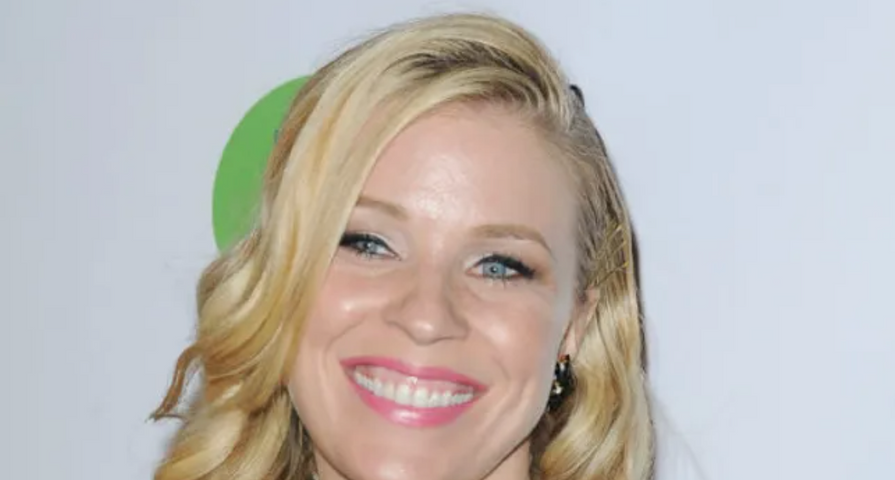 How many soap opera fans wish some of their older and favorite characters would make a return? Many leading ladies have come and gone from the land of Port Charles, but there are those who left a huge imprint on the soap because of their impact and spirit. General Hospital (GH) fans have watched some GH women over the years fall in love, go on adventures and fight for justice. With over five decades of daytime drama history under their belt, the show has had some actresses come and go, and below is a list of popular but forgotten GH actresses.

A veteran of the soap opera scene, actress Sarah Joy Brown originated the role of Carly Corinthos in the 1990s, and would return to GH in a different role from 2008 to 2009, playing Claudia Zacchara. While it’s hard to imagine anyone other than actress Laura Wright in the part of Carly at this point in time, Sarah portrayed a far more scheming version of the character way back in the day. Carly has certainly evolved over the years. 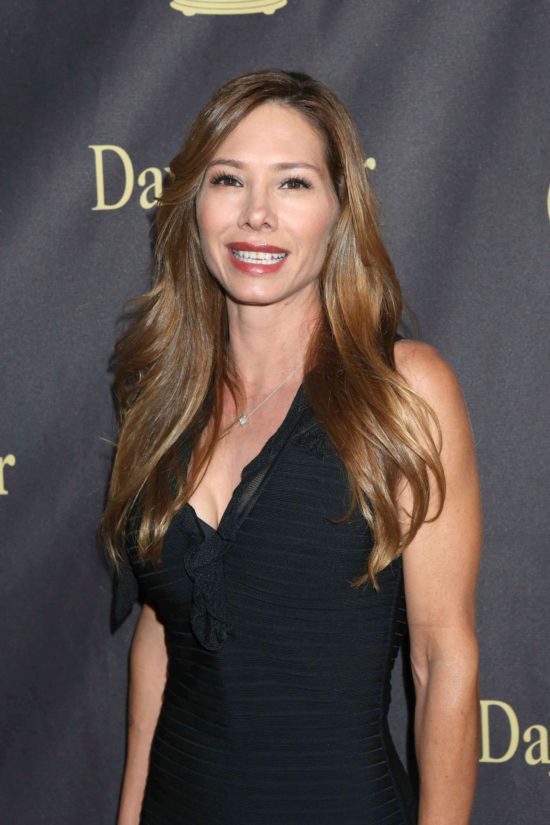 Actress Gail Ramsey resided in Port Charles between 1978 to 1983, and was the resident “bad girl” of the town, engaging in affairs with then-D.A. Mitch Williams and a married Alan Quartermaine. She’d pass away in 1983; however, the silver lining is that her secret affair with Alan did result in bringing Jason Morgan and Drew Cain onto the GH scene. 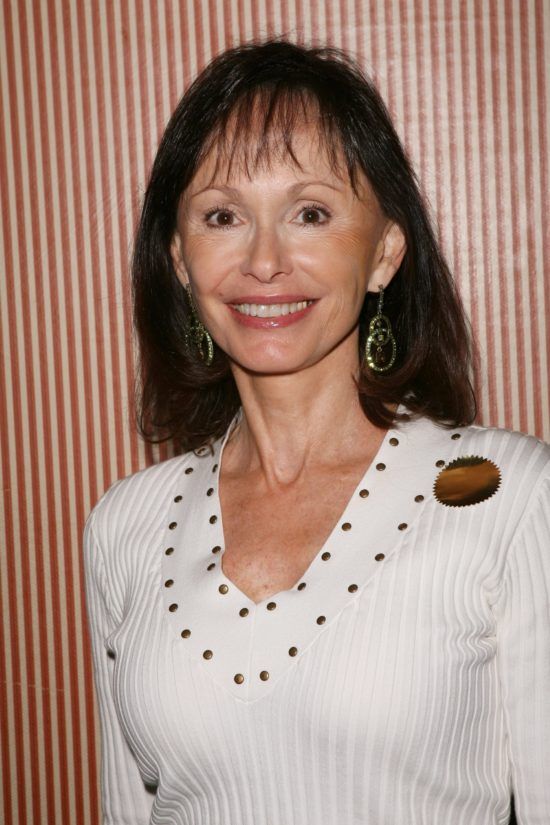 In the late 1990s, the Webber sisters arrived on GH, and while fans all know what Elizabeth has been up to lately, her sister Sarah seems to be missing in action. Actress Sarah Laine portrayed the goodie-goodie Dr. Sarah Webber on the show from 1997 until 2002, but not much has been mentioned of her since.

Cheryl Stansbury had quite the story in Port Charles during her tenure there from 1987 to 1992. She was sister to Tiffany Donely, she had a BFF in Olivia Jerome, and she dated both good guy Robert Scorpio and mob boss Julian Jerome. A car accident would result in her untimely death, and while there was speculation over who fathered her child (Lucas Jones), it was ultimately revealed that Jermone was his bio dad. The rest is history, as Lucas and Julian still struggle to maintain a father-son bond to this day.

Before Jason Morgan became Jason Morgan, he was simply known as the “good” Quartermaine brother and had quite the sweet romance with Keesha Ward. A car accident would turn his life around, and when he evolved into “Stone Cold,” he dropped Ward very quickly. Actress Senait Ashenafi played Keesha from 1994, where the character would give a relationship a try with Jason’s brother A.J. and eventually leave town in 1998. 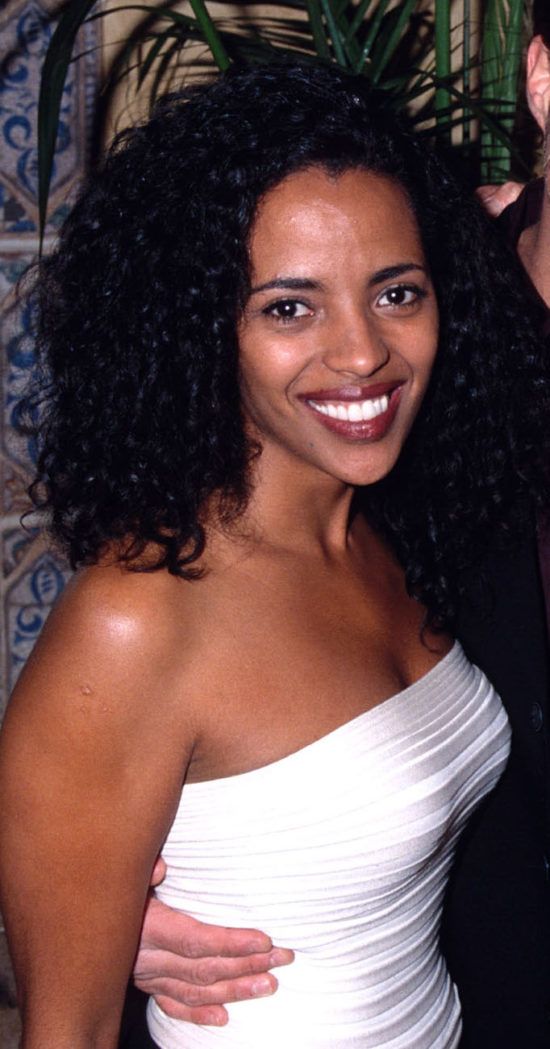 The actress played Courtney Matthews for about five years and Sonny’s younger sister was not only far kinder and sweeter than her brother but also a lot prettier too! All joking aside, Matthews jumped right into storylines from the get-go and was an integral part of the show until she passed away in 2006. She had some intense relationships with Jason Morgan, Jax, and Nikolas Cassadine, so many fans were devasted to see her leave the show. 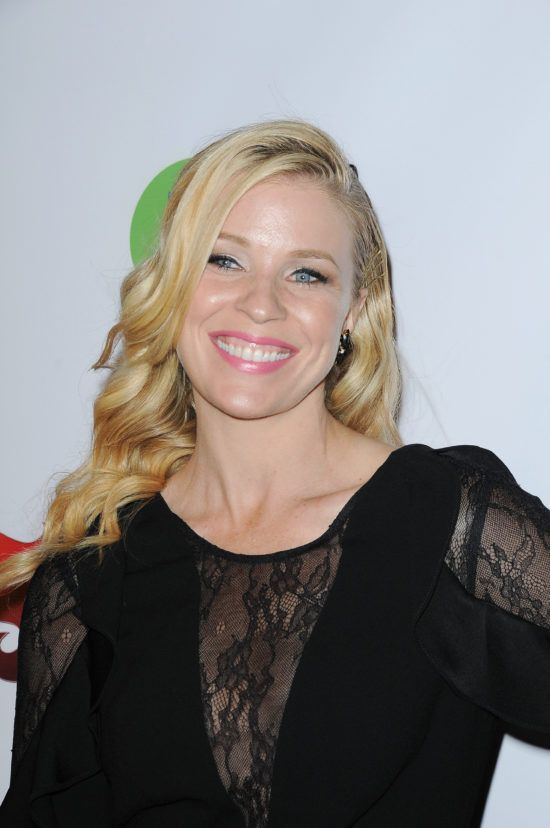 Many soap opera fans may remember Sharon Wyatt from her role as Tiffany Hill on GH (on and off) from 1981 to 1995. One part of a super couple with WSB agent Sean Donely (John Reilly), the two made such a fabulous couple together as complete opposites that shared a tremendous romance. It’s been over two decades or so since GH fans have seen Tiffany, and while she may not be around anymore, she is quite missed by some long-time viewers on the show. 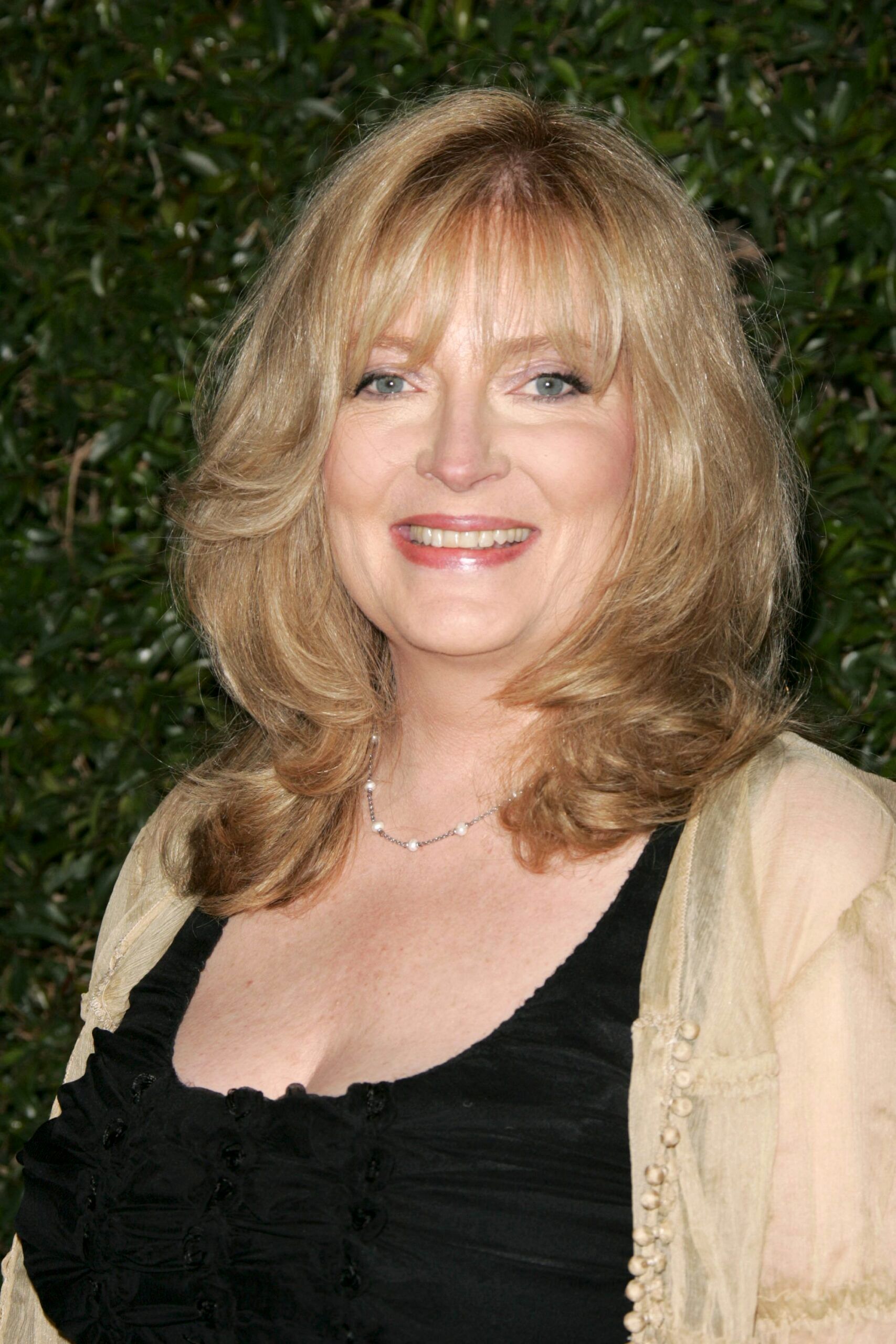 Who misses sweet, strong, and stubborn Karen Wexler? Cari Shayne played the role on General Hospital in the early ‘90s and was part of Port Charles’ teen scene. She had some pretty incredible relationships over the years, with the highlight being Antonia Sabato Jr.’s (Jagger Cates) main squeeze for a very long time, not to mention a young Steve Burton while he was first playing Jason Quartermaine. Sadly, as her character passed away in a car accident, so there is little to no chance that Karen could make a comeback, but in the land of soap operas, anything is possible! Maybe a Cassadine has locked her away on the island to get back at Scotty Baldwin (Karen’s dad) for something? We can only hope! 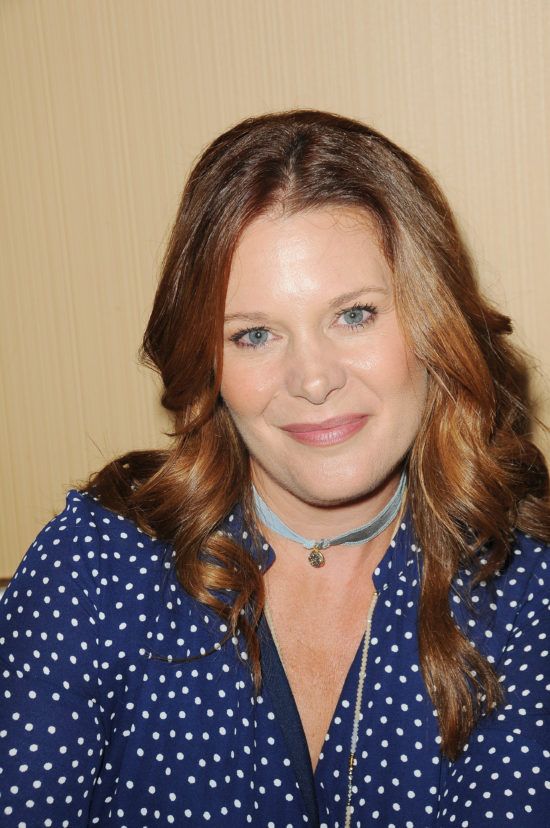 After Holly Sutton but before he rekindled his romance with Anna Devane, Robert Scorpio had a unique and sophisticated love interest in Katherine Delafield. She was a pianist from a well-to-do family and while they bantered back and forth when they first met, both fell in love with each other shortly after. In fact, Robert was quite smitten with the beautiful and talented blonde. They were engaged to be married, but Scorpio soon figured out that he was unable to commit to their relationship as Delafield had hoped. Alas, Katherine left Port Charles in 1990, never to be seen or heard from again. 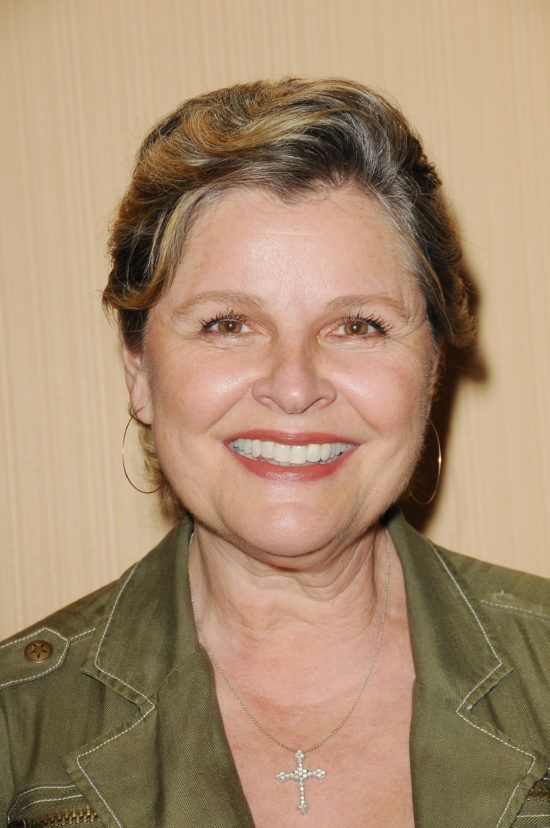 Yes, the name sounds familiar to most as Evans has built a pretty legendary character on Days of Our Lives as Kayla Brady. Still, there was a time when Evans took a hiatus from that soap opera and Katherine Bell was born. Entering the role in 1993, Katherine was the total opposite of girl-next-door Brady. She was the protégé of villainess Helena Cassadine and just an all-around awful person. Interestingly enough, Bell did have a fling with Stefan Cassadine, played by Stephen Nichols (the same actor who plays her soul mate “Patch” on Days), but the two never had even as close to a romance as Kayla and Steve. Evans would end up leaving the role in 1999. 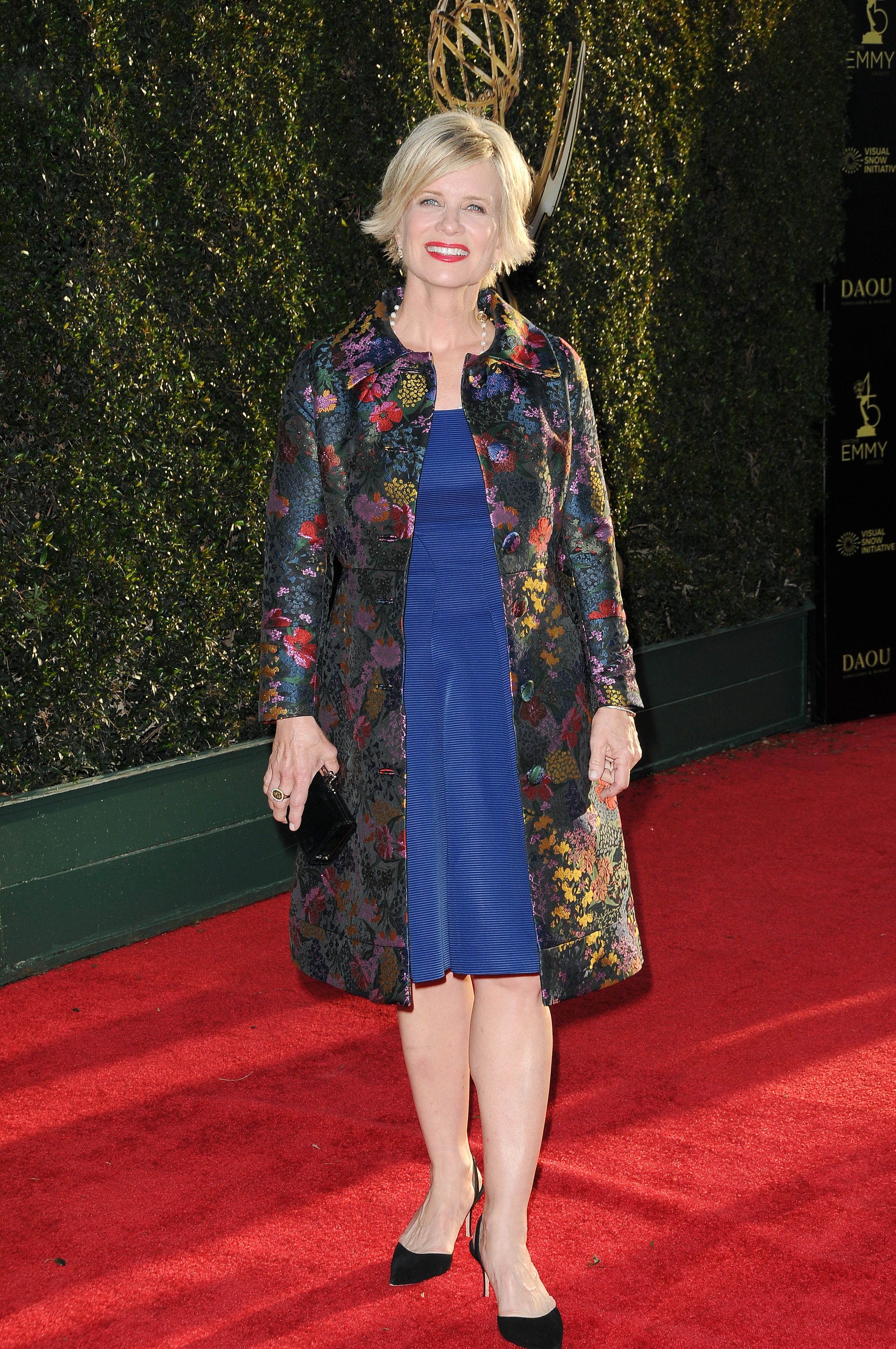 Sonny Corinthos has had many, many wives over the years that he has resided in Port Charles, but none of them have been quite as sweet at Lily Rivera. Lilly Melgar entered the GH role in the ‘90s and became quite a pivotal character on the show. In addition to her love affair with Corinthos, she was also connected to Miguel Morez (played by Ricky Martin). Interesting enough, Miguel, Sonny, Lily, and Brenda Barrett had quite the love square going on, with Sonny and Lily making Brenda and Miguel jealous, and vice-versa. Fast forward some years, and a pregnant Lily ended up dying in a car explosion meant for Sonny when a bomb was placed in his car. Tragic right? But this sounds so familiar … *cough* Morgan *cough.*

Anyone else miss Georgie Jones? Georgie was the offspring of super couple Frisco and Felicia and youngest sister to a current GH fan favorite, Maxie Jones. Some fans may also remember the incredible romance she and Dillon Quartermaine shared … it was quite intense, despite the fact that they were only teenagers. It’s been almost a decade since Georgie was one of many Port Charles residents that became victims of the 2007 Text Message Killer storyline. The character’s legacy lives on in Maxie and Spinelli’s daughter, who named her after their beloved sister and friend. 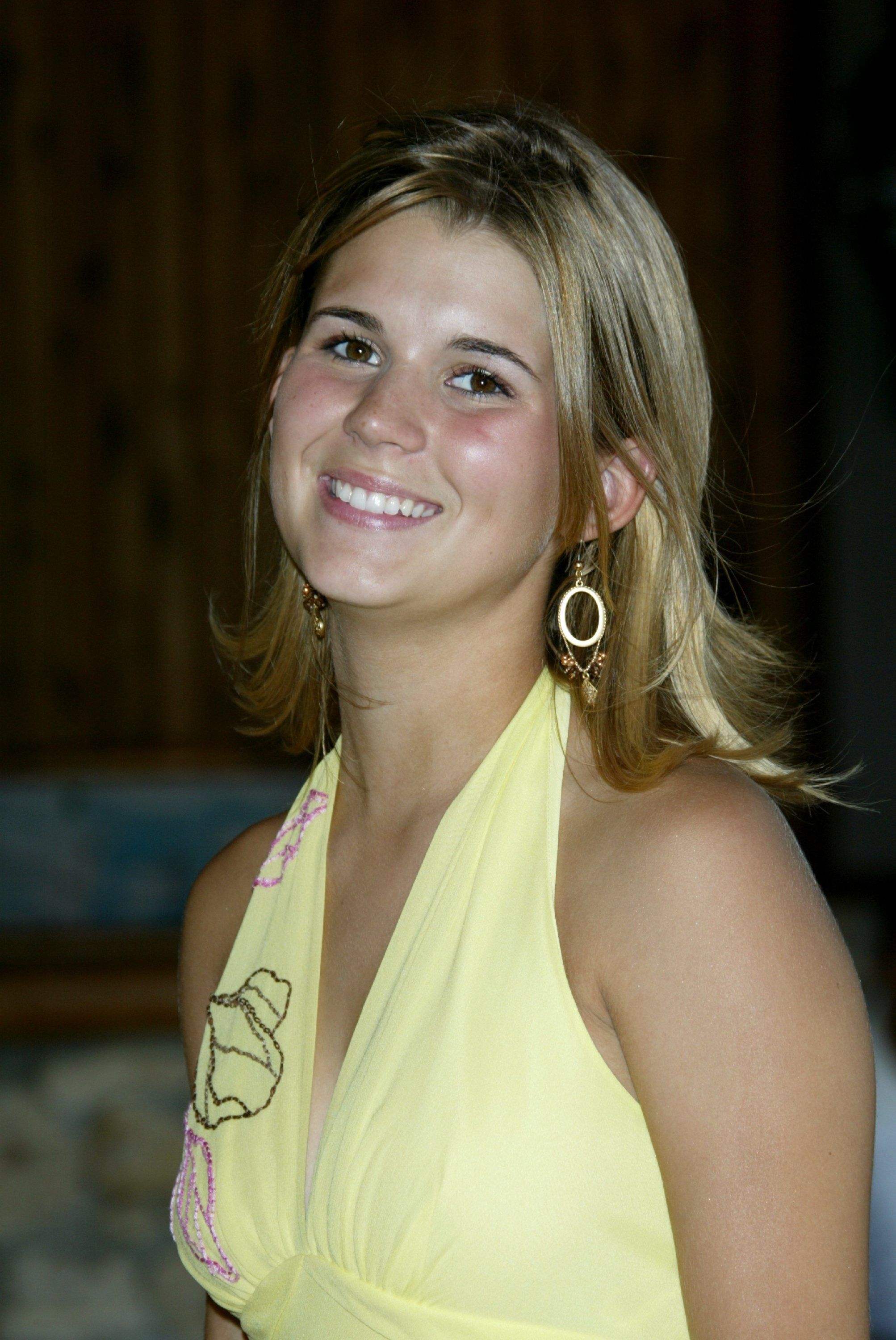