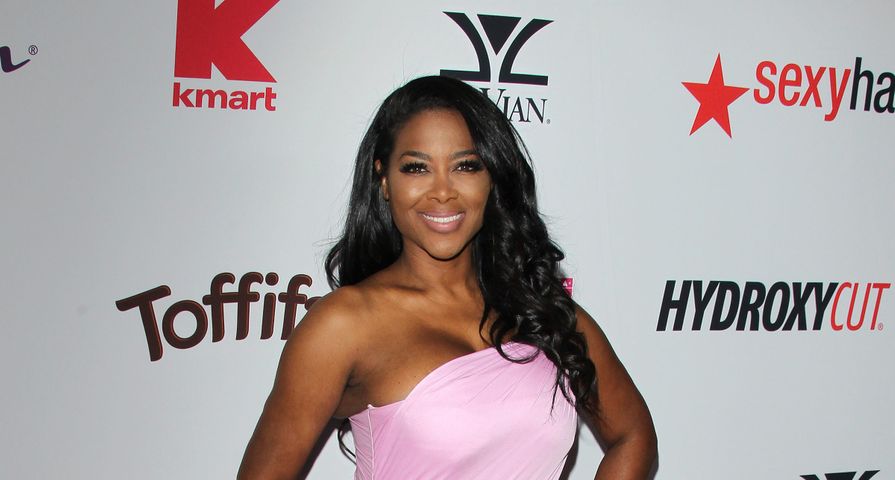 According to E! News, The Real Housewives of Atlanta star Kenya Moore secretly tied the knot this past weekend in St. Lucia. The ceremony was intimate involving only her closest friends and family.

Moore is most known for her past relationship with ex-boyfriend Matt Jordan, which played out on season eight of Real Housewives of Atlanta and was highly scrutinized in the public eye. She opened up in her Bravo blog about this relationship by stating, “It’s painful to watch myself at my age tolerating such foolishness from anyone. I am ashamed… I should have run away as fast as humanly possible.” Moore filed a restraining order earlier this year against her ex-boyfriend and the public drama this separation caused is likely why Moore chose a different fate for her current relationship.

This past weekend, Moore married a businessman she met roughly a year ago and started dating a few months later. She has kept the relationship quite private and has not revealed the identity of her now-husband. Despite the rocky relationship with her ex, the reality star seems thrilled to be married to her current husband and told PEOPLE, “I’m just ecstatic. This man is the love of my life, and I’m so happy to begin our lives together as husband and wife.” It has been reported that this new relationship will not be publicized on The Real Housewives of Atlanta.