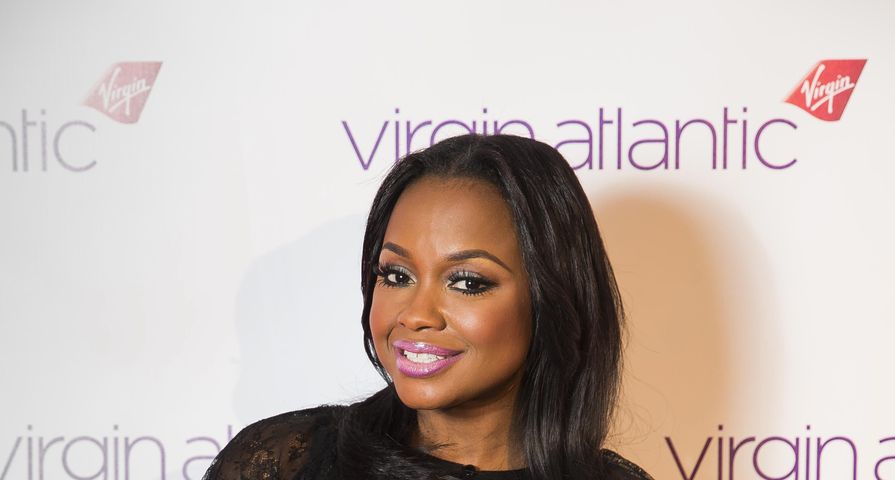 Phaedra Parks rose to fame as part of the cast of The Real Housewives of Atlanta. The self-proclaimed Southern Belle has been on the show since season three and over the years we’ve seen her go through a series of highs and lows. If there’s one thing that we learned from watching RHOA it’s that Parks is a survivor – no matter what happens to her, she always comes out on top. Since she’s one of the most accomplished of all of the Housewives, here are 7 fun facts fans don’t know about the attorney/reality star:

The reality TV star earned a mortuary science degree in 2014 and since then she’s been working a mortuary gig alongside her full-time job as an attorney. “I practice law five days a week, and if I’m embalming a body it’s usually overnight,” she told Page Six. “It’s the quietest time of the night that you’re doing the embalming work. The funeral business is really an overnight and weekend business. Saturday is the funeral day for people of color, usually. And of course, the court houses and law firms are closed on Saturdays. Parks decided to get into the funeral business back in 2012 after her law partner died and two of her friends committed suicide. She became depressed and wanted to know how the funeral process worked.

Parks has a Bachelor of Arts degree in communications from Wesleyan College. She graduated in 1993 and then attended University of Georgia’s School of Law where she received her Juris Doctor degree. Since then, she’s been a lawyer and a pretty darn good one! In 2006, Outstanding Atlanta nominated her for Attorney of the Year, and the feminist entertainment site Jezebel named her Attorney of Distinction.

She was born on October 26, 1973 to Regina Bell and Henry Parks in Athens, Georgia. Growing up, both of her parents were pastors and educators. She has three siblings, Henri Jacques Parks, Keosha Bell, and Albert Bell. Her family was very old school, middle class. She’s still really close to her mom. They speak three or four times a day.

The Atlanta-based lawyer wrote a book in 2013 called Secrets of a Southern Belle: How to Be Nice, Work Hard, Look Pretty, Have Fun, and Never Have an Off Moment. The book is filled with tips on how to be a lady in any situation, from tea parties to interactions friends and family to getting tailgated, she tells it like it is all while remaining polite.

Parks has her own nonprofit organization, The Phaedra Parks Foundation, which strives to build vibrant communities, and develop responsible young people and resilient families. “I created my foundation so that hopefully I could empower families, students, other women and help to rebuild communities. Because you know our communities are at risk and so as now. A newly single mother of two African American boys my biggest program was save our sons and that was really targeted towards meeting the needs of young men who have found themselves without a great mentor who are finding themselves in a position where they are not sure of how to Progress as a student, as a professional,” she told Essence Live.

The Real Housewives of Atlanta star met her ex husband, Apollo Nida, back in 1996 on a highway during rush hour traffic. They began dating but then she found out how old he was and decided that he was too young, so they became friends instead. Although they fell out of touch when he went to prison in 2004, they got back in touch when he got out. In 2009 they were married and in 2010 they welcomed their first son, Ayden Adonis, into the world and then, in 2013, they had a second son, Dylan. The couple split up in 2014 after Nida was charged with bank fraud and identity theft. The couple was officially divorced in 2016.

When Parks was growing up, she never had any intention of becoming an entertainment attorney. All she knew for sure was that she wanted to help people. When she became a lawyer, she realized that there were a lot of black men that no other attorneys wanted to help, so she found her niche – helping people that other attorneys didn’t think could be rehabilitated.