Days Of Our Lives Renewed For Two Seasons 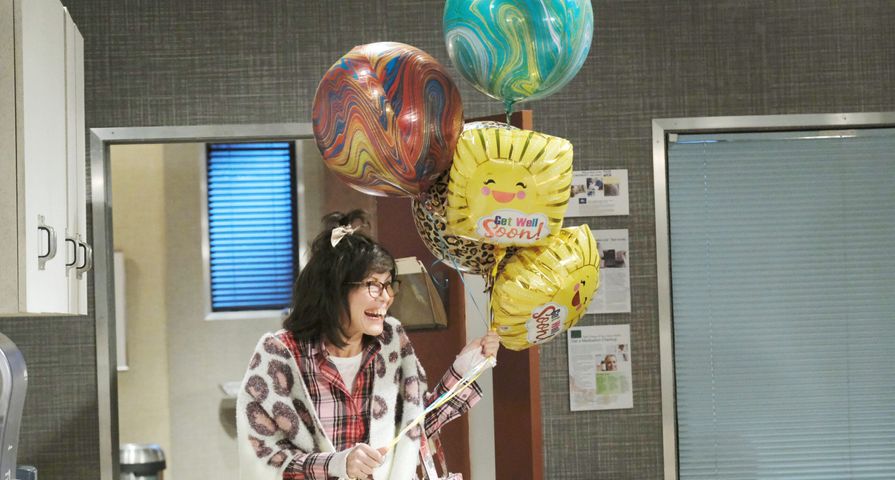 It’s time for Salem’s residents and viewers to celebrate: NBC has renewed Days Of Our Lives for its 57th and 58th seasons!

The decision, which ensures that Days will continue airing new episodes well into 2023, concludes a tense round of negotiations between Sony Pictures Television, NBC and Corday Productions. The sudser paused production last month.

“We couldn’t be happier to bring our loyal fans two more seasons of Days of Our Lives and continue what has been an absolutely remarkable achievement in television,” said NBC EVP Michael Sluchan.

“A big thank you to [executive producer] Ken Corday and the cast and crew for their incredible passion for storytelling that continues to reach new generations of viewers,” Sluchan added.

“After more than 55 years of bringing drama, adventure and romance to screens around the world, we are thrilled and honored to carry on the Days of Our Lives legacy for another two years,” Corday said in a statement.

“We are thankful to NBC for their enduring commitment to the show and grateful to continue this wonderful journey with our fans for years to come.”

As previously reported from an unlikely source, shooting on the Days set resumed last week. No formal announcement was made at that time.

It’s been a rocky few years for the long-running NBC soap. After releasing the cast from their contracts and shutting down in late 2019, Days of Our Lives was renewed shortly before current events forced production to shut down again. Several veteran cast members also left the show, including Melissa Reeves and Kristian Alfonso.

Despite these setbacks, which contributed to a slump in the show’s ratings, Days of Our Lives will have many reasons to make Season 57 and 58 ones to remember.