Home » Trending News » Days Of Our Lives: Could This Be The End?

Days Of Our Lives: Could This Be The End? 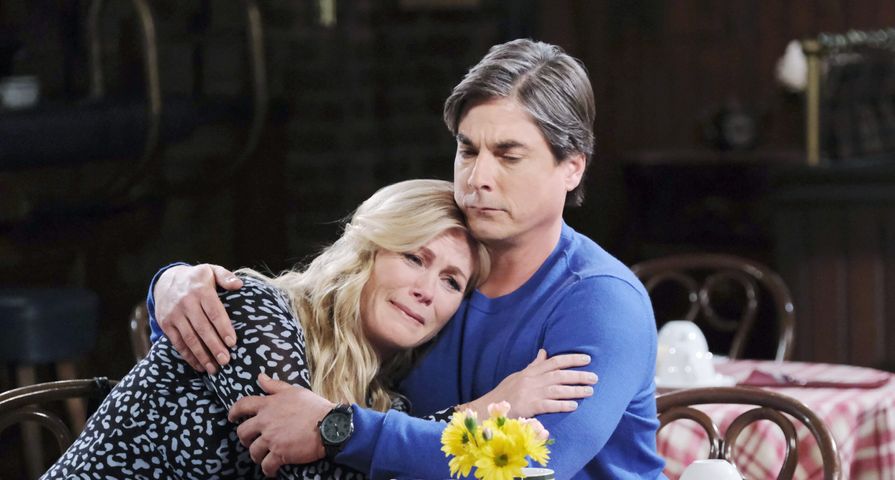 Faithful Days Of Our Lives (DOOL) viewers have been on edge since production stopped on the long-running NBC soap on April 16th. Although this halt in production was initially described as a “pause” and that head-writer Ron Carlivati would continue to shape scripts with his team, there has been growing concern among fans and insiders that the pause is taking longer than it should.

Although negotiations are indeed underway to ensure Season 57, this isn’t the first time that DOOL’s future has been in doubt. A scare began back in November 2019 when the show was placed on “indefinite hiatus” and cast members were released from their contracts. Despite those grim indications, the show was renewed and back on schedule by January 2020.

It has suffered from lacklustre ratings since then. According to Newsweek, DOOL has the lowest viewership of the remaining four American soaps but more importantly, the lowest number of female viewers between 18 – 49 years of age. Since this demographic, matched with the time-slot, is so valuable, it could be a major factor as NBC deliberates.

Is no news good news? Possibly. Since the soap tapes months in advance, there won’t be a shortage of new DOOL episodes anytime soon. So while we can take comfort in watching new storylines develop well into September, we also have to brace for the possibility that NBC will take just as long to decide the show’s fate.

“Everyone is proceeding under the assumption that the show will be back,” an inside source recently told Soaps. Let’s all share in that positive outlook and hope that Season 57 is announced soon!