Home » Trending News » Days Of Our Lives Is Back In Production, But Is It Renewed?

Days Of Our Lives Is Back In Production, But Is It Renewed? 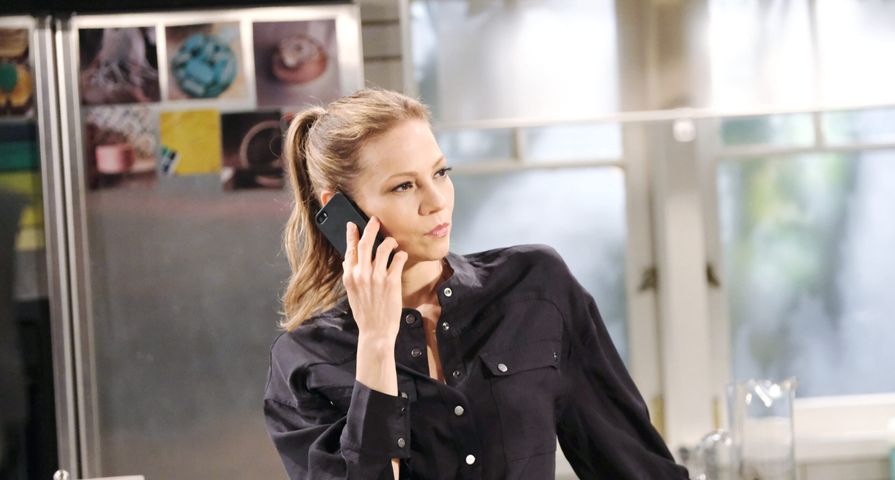 Days of Our Lives is back in production… at least that’s according to Tamara Braun!

Taking to Instagram on Tuesday, May 4th, the Days of Our Lives actress shared some news that will no doubt cause elation for millions of Days fans.

“Heigh-ho, heigh-ho, it’s back to work I go,” Braun is heard via Instagram’s stories feature, singing the Snow White and the Seven Dwarfs classic. The caption below states “Back to Work” and tags the @NBCDays Instagram handle.

“Behind the scenes. Back to work from our hiatus. Hope everyone’s doing well. Just going to get my little lashes on — bing bing,” she added, fluttering her eyes.

Braun’s series of videos — four in total, with each one tagging @NBCDays — represent the first insider update amid the ongoing negotiations between NBC and Days for Season 57. One video in particular, in which she shows off the fake foliage that fans will recognize from the daytime drama’s park scenes, gives the distinct impression that Days is truly back in action.

Although fans will be relieved by this development, it begs a new set of questions. If Season 56 is already wrapped, then isn’t resuming production de facto proof that Days has been renewed? And if so, why are we only finding this out from Tamara Braun’s Instagram?

NBC and Days Of Our Lives have yet to comment. In fact, neither NBC, Sony Pictures Television nor Corday Productions have issued an official comment on the show since its rollercoaster ride of being cancelled and then renewed in January 2020.

Deadline recently reported that show-runners were offering “if-come deals with key cast members”. This means that conditional contracts are being drafted in the event that Season 57 gets green-lit. Hopefully this process goes smoother than it did during the last hiatus, when the entire cast were released from their contracts.

The ongoing radio silence from all sides makes Brauns’ videos an unexpected delight. Fans will still await a formal statement regarding the future of their long-running soap. But at the very least, seeing Braun on the Days set indicates that negotiations are leaning in favor of renewal.