Home » Trending News » Is Days Of Our Lives Coming To An End?

Is Days Of Our Lives Coming To An End? 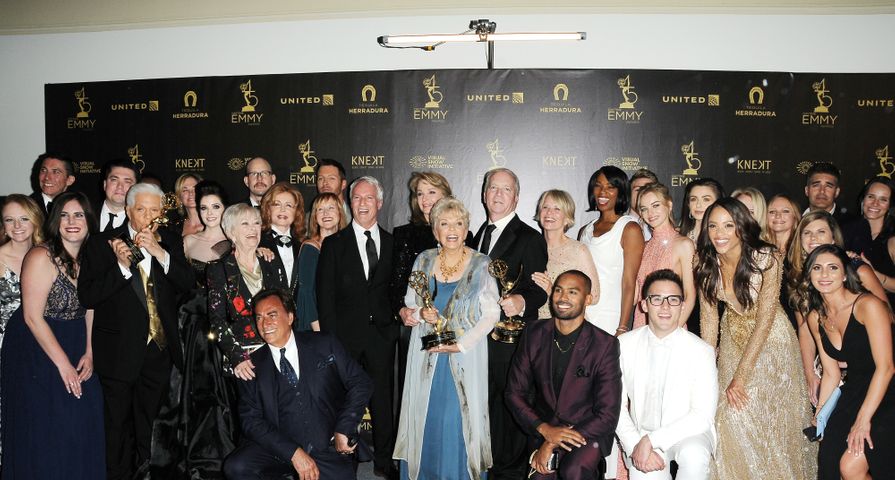 TVLine is reporting that all actors on Days Of Our Lives (DOOL) have been released from their contracts and the soap will go on indefinite hiatus at the end of November.

Although there’s been no official word from NBC on the soap’s cancellation, many are speculating that the sand may have run out of DOOL’s hourglass once and for all.

“It’s actually a shrewd – if cynical – business move,” an insider told TVLine. “If Days gets picked up (the show’s production company Corday), can offer the actors new contracts at a reduced rate and with a take-it-or-leave-it attitude.”

One scenario that could occur due to the layoffs is that the show could lose half its cast.

“Best case scenario,” the insider continued. “Everyone agrees to return at a lower salary.” Another source told the website NBC would like to keep the show running.

Sony and NBC are currently in negotiations to renew the series and DOOL’s ratings have been declining for years. In fact, DOOL has the lowest ratings of the four remaining North American soap operas still on the air. The show first aired in 1965 and has run more than 13,000 episodes.

DOOL shoots its episodes six months in advance, so the show should continue to run on NBC until at least the end of spring 2020, but its future beyond that is still up in the air. Fame10 will keep you updated on this breaking story.