Home » Trending News » We Weigh In: Was Melissa Reeves Fired From Days Of Our Lives?

We Weigh In: Was Melissa Reeves Fired From Days Of Our Lives? 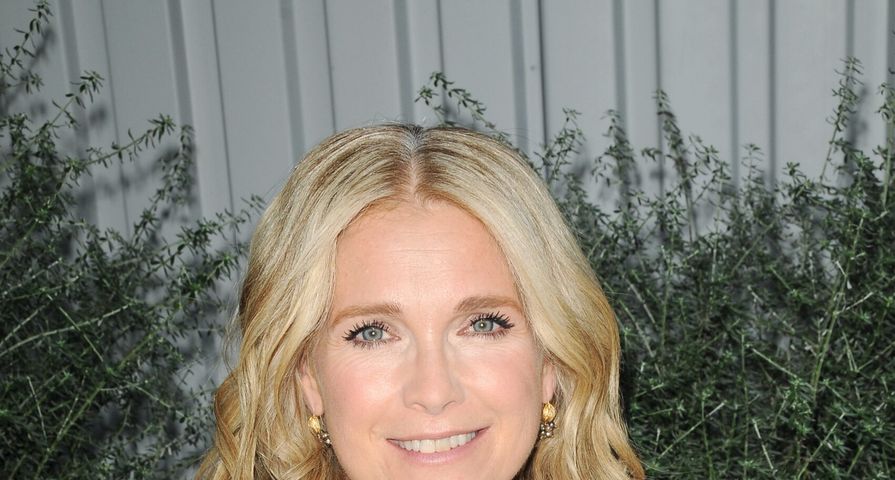 Earlier this month, it was reported that Days Of Our Lives (DOOL) star Melissa Reeves was leaving the show and Cady McClain was taking over the role of Jennifer Horton. But did Reeves quit or was she fired from the sudser?

The veteran actress, who has portrayed Jennifer since 1985, caused a backlash among fans and several of her co-stars in late June, after a viewer pointed out Reeves had liked several anti-Black Lives Matter Instagram posts from right wing activist Candace Owens.

This wasn’t the first controversy Reeves has stirred up. In 2012, she expressed her solidarity with Chick-fil-A, a right-wing, anti-gay fast-food chain. During a Chick-fil-A appreciation day, Reeves tweeted: “Land of the free and home of the brave. Love that we all appreciate free speech, right?”

Want DOOL spoilers? Check out Days Of Our Lives Spoilers For The Next Two Weeks (September 21 – October 2, 2020)

Reeves has also quit DOOL several times in the past but most notably in 1995. This was after she allegedly cheated on her husband Scott Reeves, ex Ryan McNeil on The Young And The Restless, with her DOOL co-star Jason Brooks (Peter Blake). It was also shortly after this alleged affair that Reeves became a born-again Christian. Since finding God, the actress has been accused of being a hypocrite and using her faith as an excuse to judge others.

“It’s so disappointing to watch folks I know either ignore or perpetuate the racism and hate we all see happening,” Martha Madison, who plays Belle Black, posted after Reeves’ most recent controversy. “Even more, I’ll never understand using religion as a reason to only love selective groups of humans. It’s antithetical to the whole belief system, it’s gross.”

Want DOOL plotline predictions? Check out Days Of Our Lives Plotline Predictions For The Next Two Weeks (September 21 – October 2, 2020)

When a fan noted that Reeves had the right to her opinion, Lindsey Godfrey, who plays Sarah Horton, disagreed. “Nah there is no difference of opinion on racism, homophobia, transphobia and xenophobia,” Godfrey posted on Twitter.

Many viewers wondered how the cast would get along once they returned to filming on September 1, but they’re not going to find out, at least for now. Reeves had been commuting from Nashville to Los Angeles and reportedly opted not to come back at this time. And a DOOL spokesperson stated McClain’s recast was temporary. However, there are no concrete plans for Reeves’ return, which begs the question – are DOOL producers letting the actress save face? Do you think Reeves quit or was she fired?