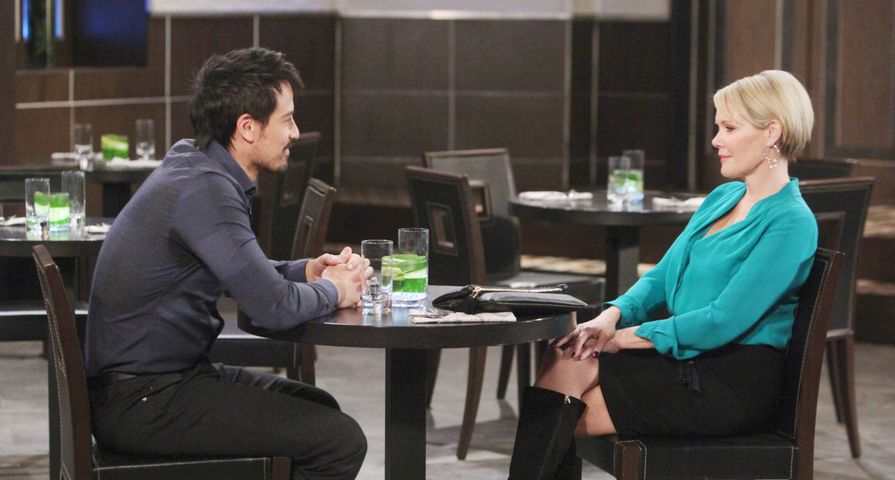 A new month in the land of Port Charles means new drama awaits! What should General Hospital (GH) fans expect to see unfold during the next four weeks or so? Some potential character returns, while one big star is taking a break from daytime drama, and a major milestone is celebrated. Learn about these storylines and others in the below GH spoilers for June 2022.

This month, GH will air its 15,000th episode! What a milestone to celebrate! As the longest-running daytime drama, the soap opera first debuted in April 1963, and after almost six decades, the show continues to stay strong. The special 15,000th episode will air on Friday, June 17th, and will center around the town coming together to fight an “unknown” political force that comes after Mayor Laura Collins. 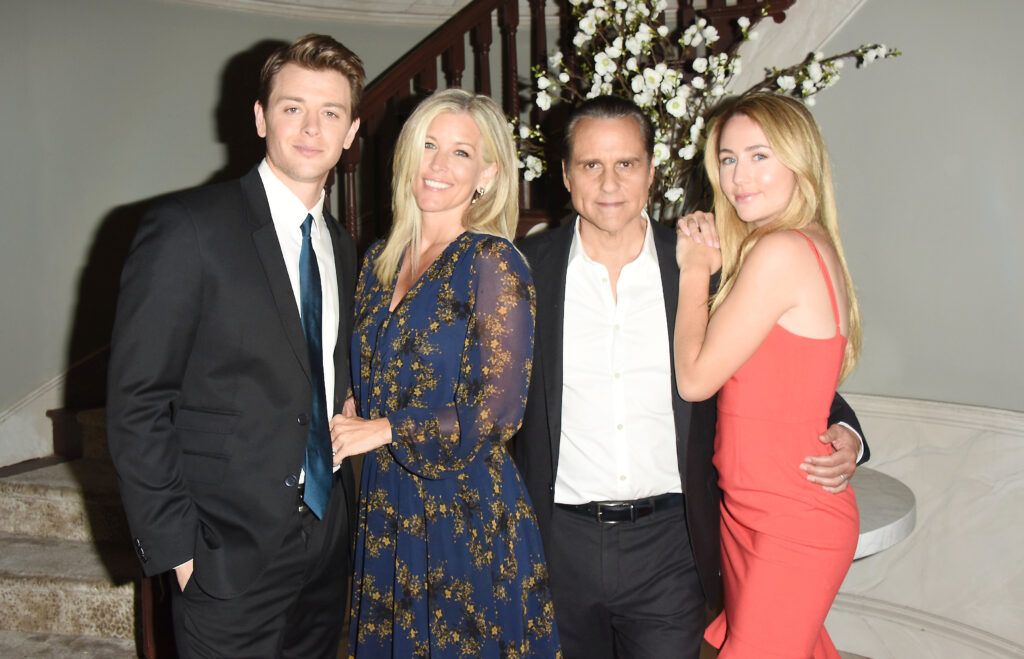 11. More On The Special Epi

GH’s Executive Producer, Frank Valentini spoke with Soap Central about the special 15,000th epi. He notes the show will be “happy”, “sad”, “scary”, “dark”, “thrilling”, and “fun”. Interestingly enough, Valentini reveals that close to every single cast member will be a part of the episode, at one point or another. 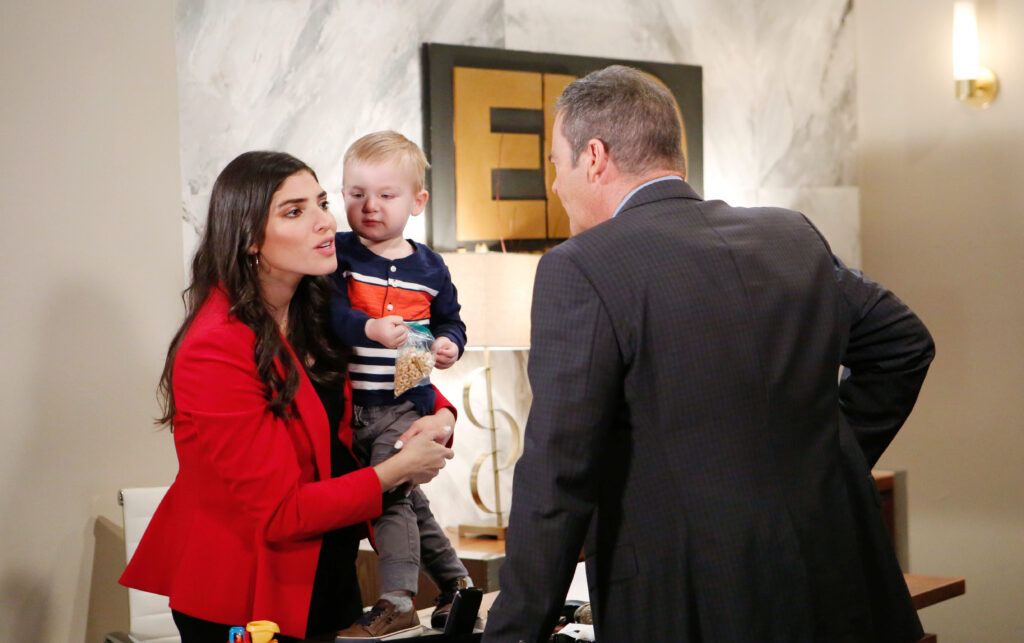 Speaking of the cast members, General Hospital recently posted an official cast photo on Instagram to celebrate the filming of their 15,000th episode, which has left many fans speculating on whether Cyrus Renault will be returning to the land of Port Chuckles. This is because his portrayer, actor Jeff Kober, was included with the rest of the regulars in the picture. Could Renault make a comeback in June? Is he the unstoppable force? 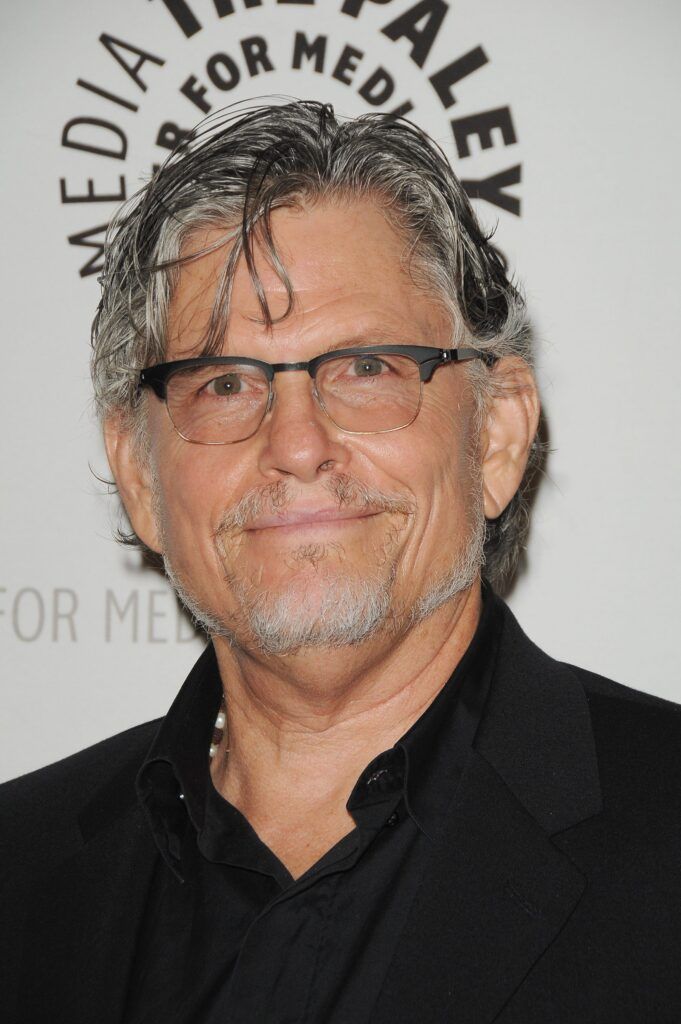 9. Someone Was Also Missing

While Mr. Kober was present for the big GH photo, a major cast member missing was actor Cameron Mathison, who plays Drew Cain. This is because Mathison is off the canvas for a little while thanks to filming GAC’s The Christmas Farm. Looks like Drew Cain will likely step away from storylines sometime in June. 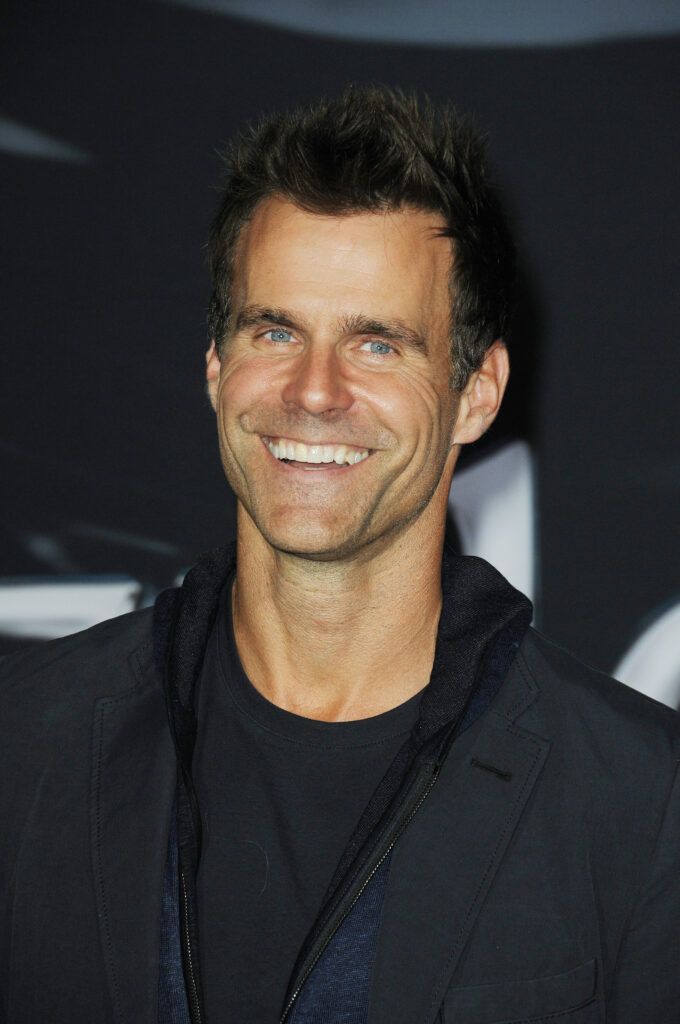 GH recently hired One Life to Live alum, actor Josh Kelly, to join their cast; however, the show is remaining hush-hush on the character he’s set to play. He’s been officially added as a series regular, and according to a report by Deadline, the role will affect Dante, Sam, and Britt’s lives. 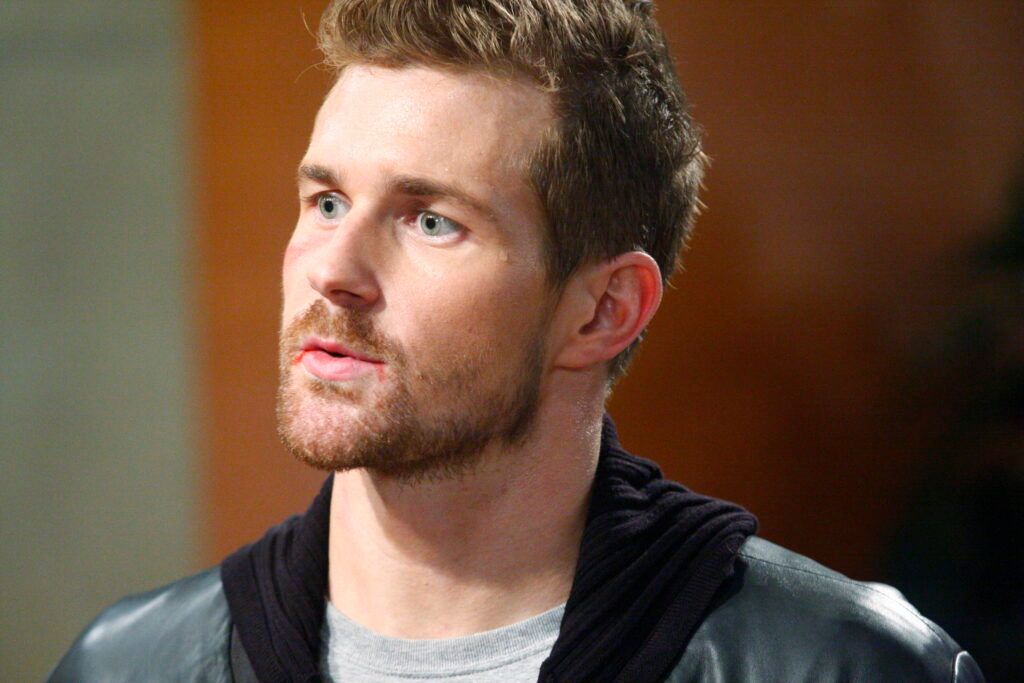 While it seems as if actor Josh Kelly could be a Jason recast, it’s hard to ignore that Carly, Drew, or Monica wasn’t added to that list of people the character would interact with. Sure, Sam and Britt do have a common denominator as two women who’ve dated Jason, but the character may be someone else entirely. 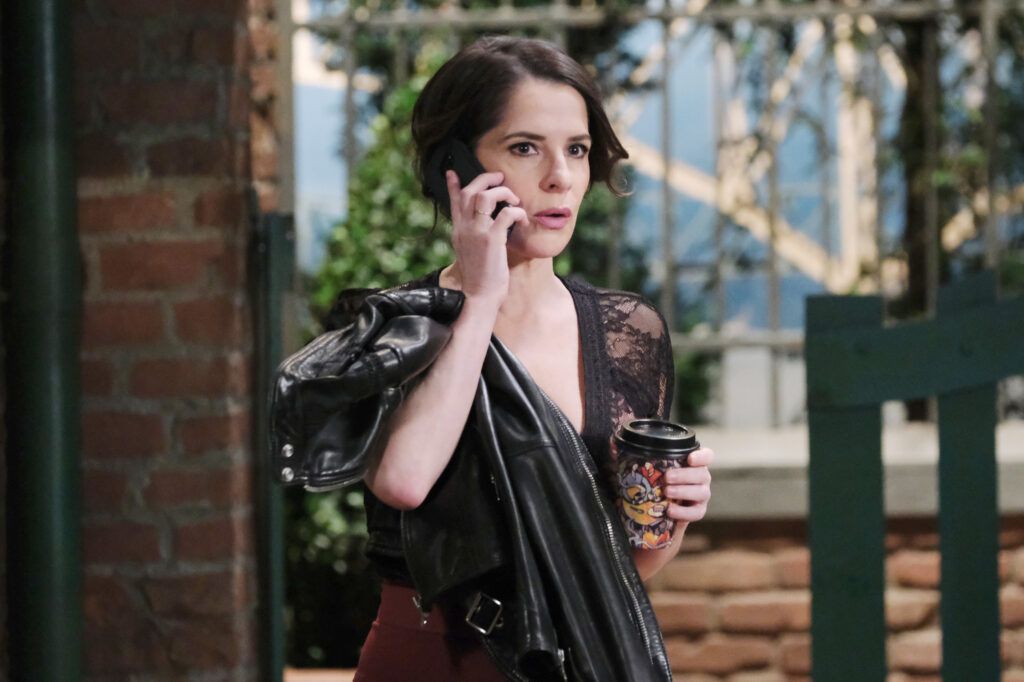 GH spoilers reveal that Dante’s past will come back to haunt him, soon. Could Josh Kelly’s character be linked to this storyline? Added teasers for early June hint that Britt will cause a scene at a singles’ social event held at the Metro Court when she gets a little tipsy. She’ll head to Falconeri and insist that someone gets arrested. As time goes on, Sam will also learn something about Dante that catches her off guard. Kelly’s character may be linked to Falconeri’s past, and have nothing to do with Jason Morgan. 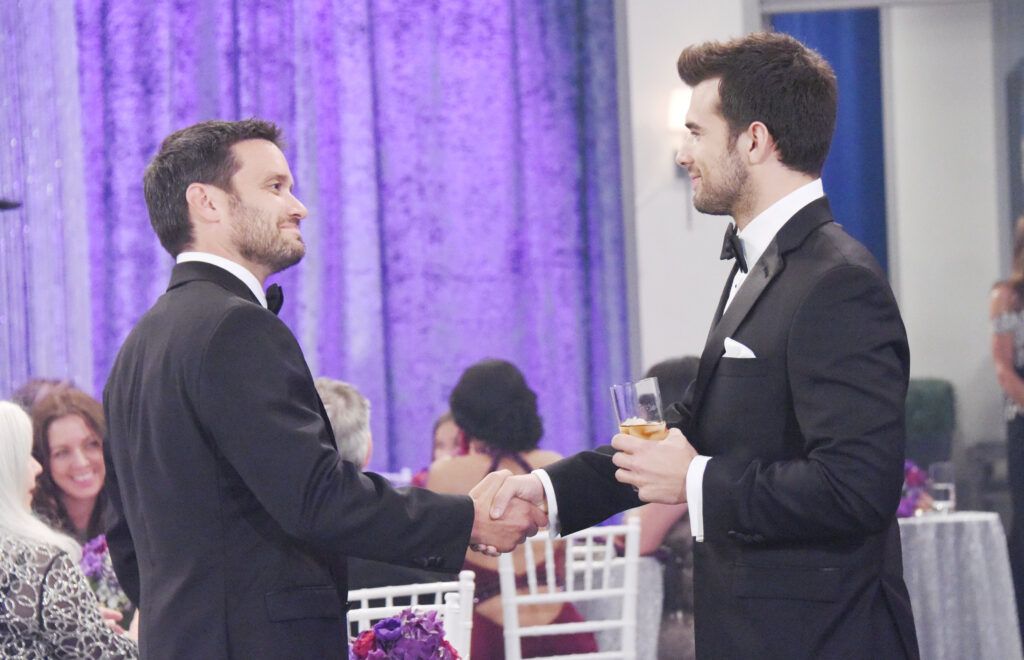 Britt’s been rather lonely as of late, and with everyone (seemingly) paired up in Port Charles, perhaps Josh Kelly’s character is not only someone who’ll be from Dante’s past but also a new love interest for Dr. Westbourne. That would explain why he’s connected to Sam, Dante, and Britt as well. 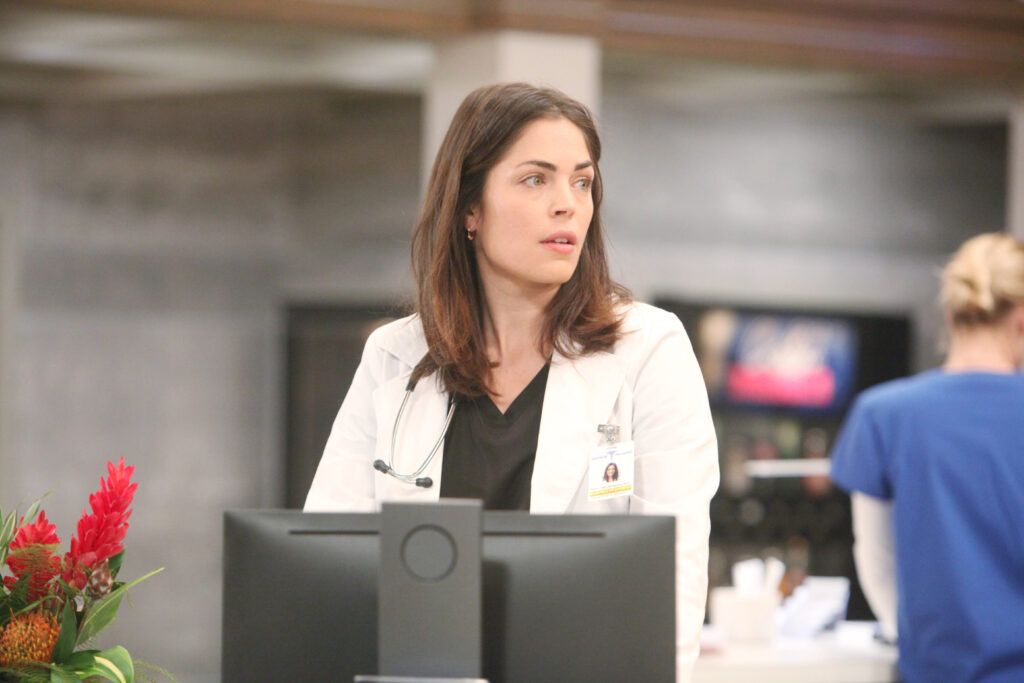 He’s sweet, cute, kind, and seems naive; however, is Rory Cabrera too good to be true? It’s very likely that he is. GH spoilers imply that there may be more to the new Port Charles police officer than meets the eye. Could he have a connection with someone else in the little town? Added teasers seem to be hinting at just that.

3. Esme Has Nikolas Exactly Where She Wants Him

Seems like Esme and Nik will cross a line this month, or at least, Nikolas will believe he’s crossed a line with his son’s girlfriend. This means Ms. Prince will have the Cassadine exactly where she wants him, and it won’t take long for her to move swiftly on Ryan’s plan to break Ava and Nikolas up. What happens next? Fans will have to tune in to find out! 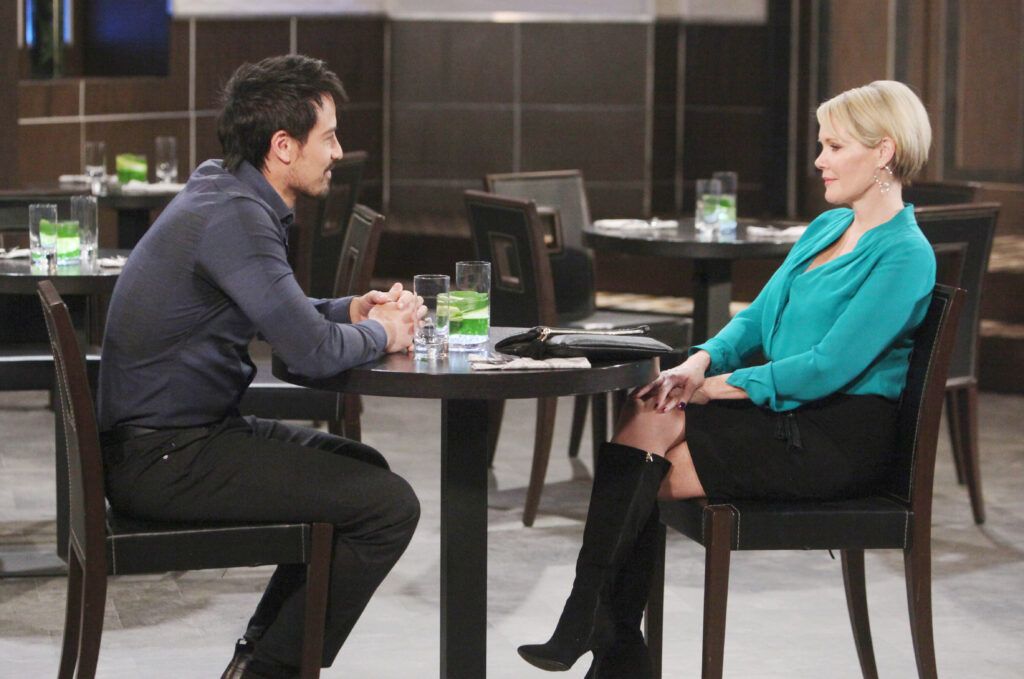 Carly will soon get the confirmation she needs about Nina being Willow’s biological mother. With that said, she’ll likely decide to keep it a secret, or circumstances will stop her from telling the young lady the truth. Either way, GH spoilers note that Ms. Corinthos will struggle with her conscience over not revealing all to Willow. The young mom is likely going to stay in the dark for the rest of June. 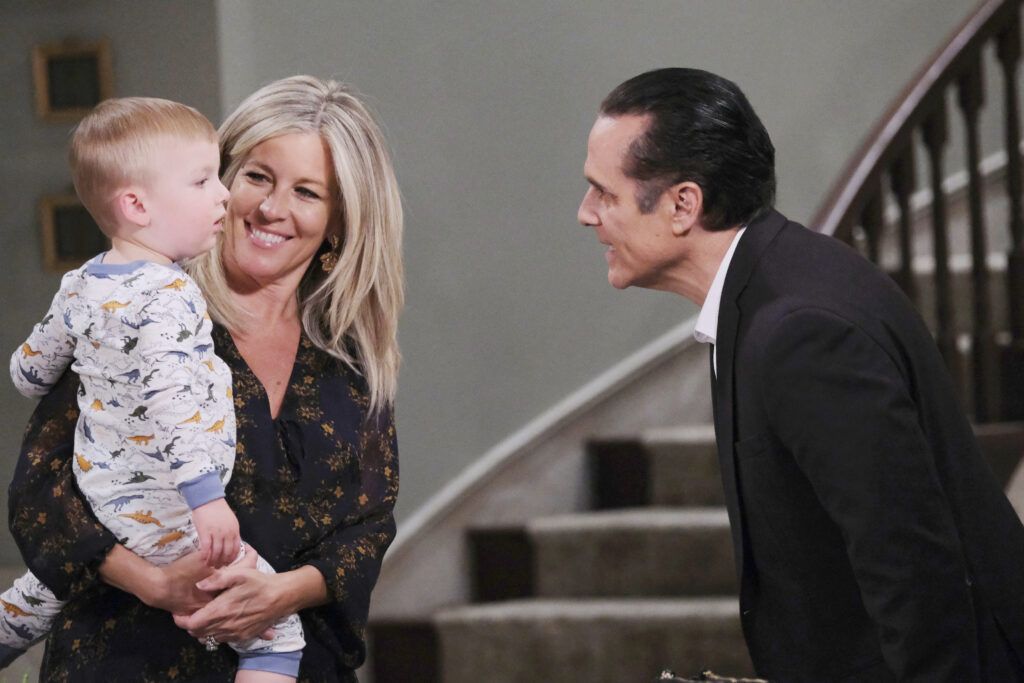 1. A Battle Within The Quartermaine Family

GH spoilers for early June suggest that Valentin will continue to “woo” Ned when it comes to ELQ and an alliance. There’s a good chance Ned will turn his back on Drew and Michael, all in the name of ego and power. Sadly, the Quartermaines will struggle over who gains control of their family’s legacy for a big part of next month. 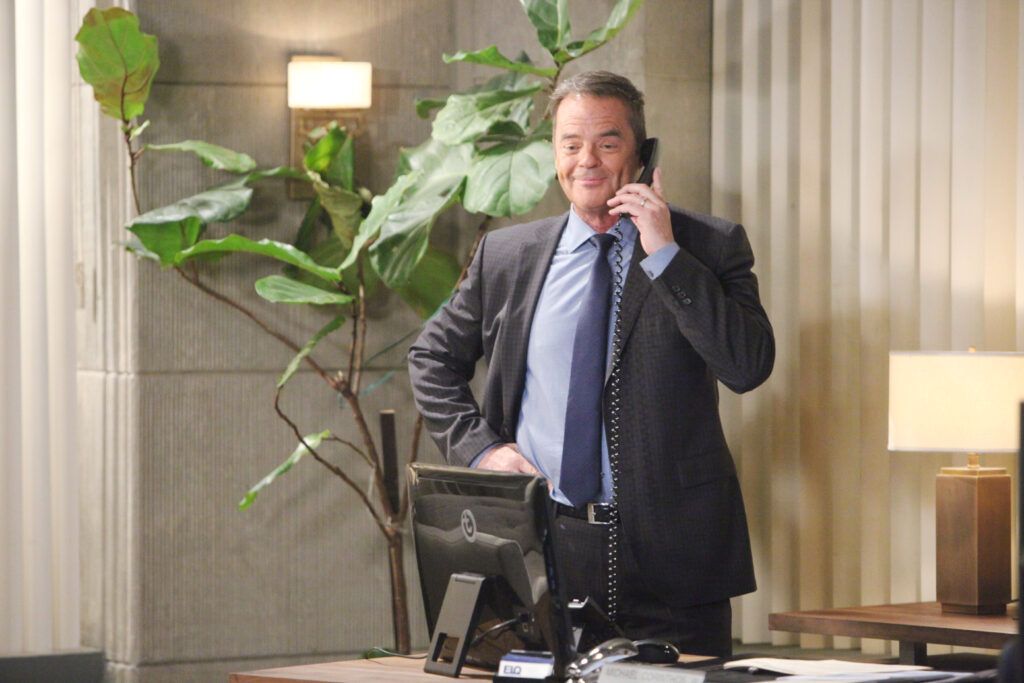