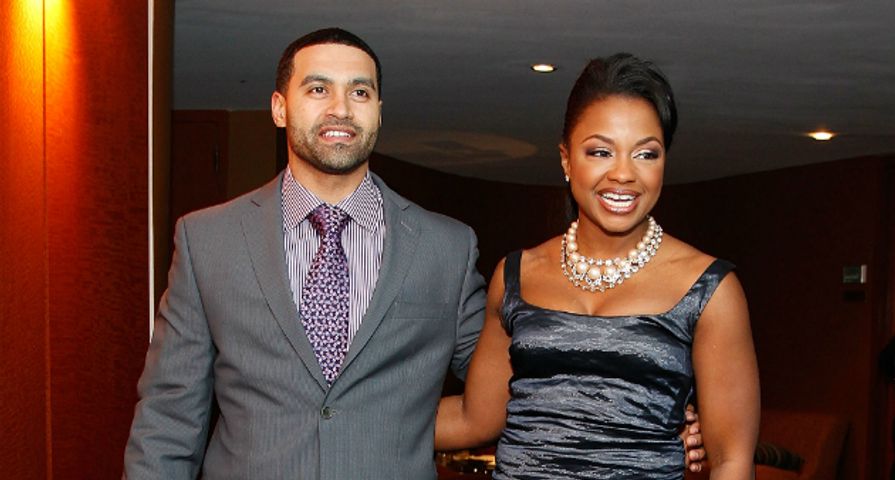 Nida, the husband of Phaedra Parks, was found to have committed mail, wire and bank fraud over a four-year period, which affected 50 victims. He plead guilty on May 6 and was sentenced Tuesday.

“This defendant organized two separate fake collection agencies, used them to harvest data from databases like Equifax and LexisNexis, and then deployed that data in identity theft attacks tailored to the vulnerabilities and characteristics of each victim,” said United States Attorney Sally Quillian Yates.

According to Yates, Nida, 35, stole and bought stolen checks, including those stolen from the pension fund of Delta Airlines. He and his associates also filed fraudulent tax returns and obtained fraudulent auto loans.

U.S. District Court Judge Charles A. Pannell, Jr. also ordered Nida to pay restitution to his victims, an amount will be calculated during a separate hearing on July 17.

“Today’s sentencing exemplifies impartial justice regardless of economic class or perceived celebrity status. Nida’s sentence should be an eye opener for other like-minded criminals who scheme to steal victims’ identities, defraud them and ignore the consequences of their actions,” added Reginald G. Moore, of the United States Secret Service, Atlanta Field Office.

Nida was arrested and charged earlier this year when feds seized his laptop computer which reportedly contained evidence linking him to his crimes.

This won’t be Nida’s first stint in jail. He was released in 2009 after serving time for racketeering.