Days Of Our Lives: Nicole Walker’s 7 Love Interests Ranked From Worst To Best 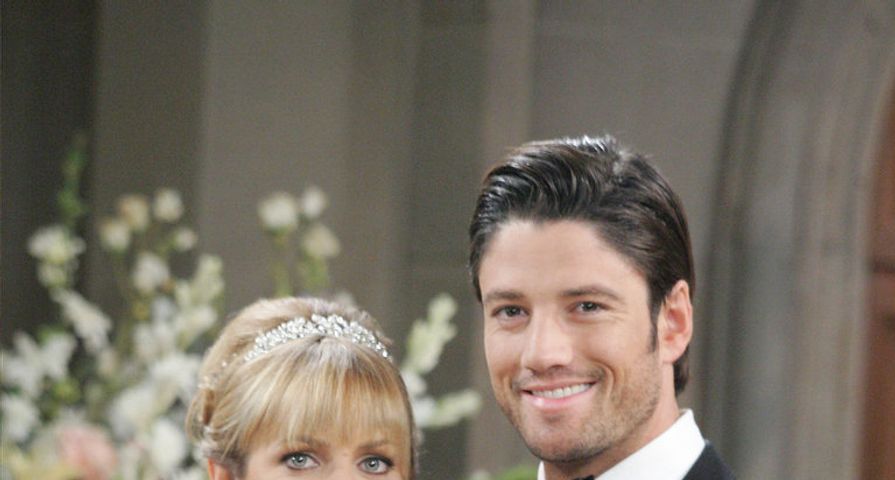 Nicole Walker strolled into the land of Salem in the late 1990s and the small town has never really been the same! This gold digger-turned-heroine has experienced quite the evolution throughout her time on the show and she’s also had quite a lot of interesting romances too! Here is a list of Days of Our Lives’ (DOOL) Nicole Walker’s seven love interests ranked from worst to best.

Landing at the bottom of this list is Greek millionaire, Victor Kiriakis. He and Nicole had nothing really in common except for the fact that Victor was rich and Nicole loved money. She became his trophy wife in 2008 and the marriage was deemed invalid due to another marriage Nicole was stuck in years ago. Needless to say, they don’t necessarily hate  each other these days, but are not really the best of friends either. This relationship was purely a vain one.

10 Worst Days Of Our Lives Actors

In typical soap opera fashion, Nicole was also recently linked to Victor’s brother, Deimos. The two had genuine love between them, and Nicole went to great lengths to make this relationship work. Sadly, Deimos’ evil ways have shone through as of late and she recently left him high-and-dry to head out on the open road (and the run) with Brady and her daughter, Holly. No one can blame Nicole because Deimos was the reason she lost custody of her daughter in the first place. Besides who wouldn’t choose hunky Brady Black over Deimos any day of the week?

Days Of Our Lives' Longest-Running Roles

Despite failed relationships with the Kiriakis brothers, another low relationship in Nicole’s life had to be when she hooked up and married Lucas Roberts. A gold digger at the time, Nicole was in love with money and Lucas showered her with that, as well as attention. He wanted to gain full custody of Will, and thought that Nicole was the perfect wife/step-mom candidate to fight Sami with. The two got hitched, Nicole scored a cool five million dollars in the process and the relationship fizzled shortly after as there was no real love between these two.

5 Of The Biggest Days Of Our Lives Betrayals

Nicole fell head-over-heels in love with E.J DiMera. He was handsome, rich, and powerful. There are all traits that interested Walker way back in the day. The two even got married twice and the only downfall to this relationship was that Nicole was in love with E.J. while DiMera only cared for Nicole. He was far more smitten on Sami Brady, Nicole’s nemesis.

Days Of Our Lives' 10 Most Mismatched Couples

Eric was Nicole’s first real love. The two fell for each other when Nicole first entered DOOL in 1998 and there is nothing like young soap opera love. The first time they hooked up, things crumbled due to her need for money. The second time they were together years later, they broke up because her scheming got in the way, as well as Daniel Jonas. The good news is they are still quite close and a relationship between these two is never out of the question due to their chemistry and genuine love.

Much like Eric, Brady and Nicole have had an on-off relationship throughout her time in Salem. The beauty of these two is that Brady has always been a really good friend to Nicole even when no one else wanted to be. However, friendship turned into love in the mid-2000s and it happened more recently for these two. They make such a great couple because they have solid communication, chemistry, and Brady knows what Nicole is all about and still cares for her deeply. Watching them together is what romance and love is all about.

Nicole seemingly turned from zero-to-hero after she fell in love with Dr. Daniel Jonas. Once a schemer and plotter, Jonas somehow helped her change her crazy ways and their relationship placed her on a good solid path. Sadly, their couple status was cut short in 2016 when Jonas died from a drunk driving accident at the hands of Eric Brady. The only silver lining? These two were able to produce a beautiful baby girl, Holly, during their time together thanks in part to Chloe Lane.