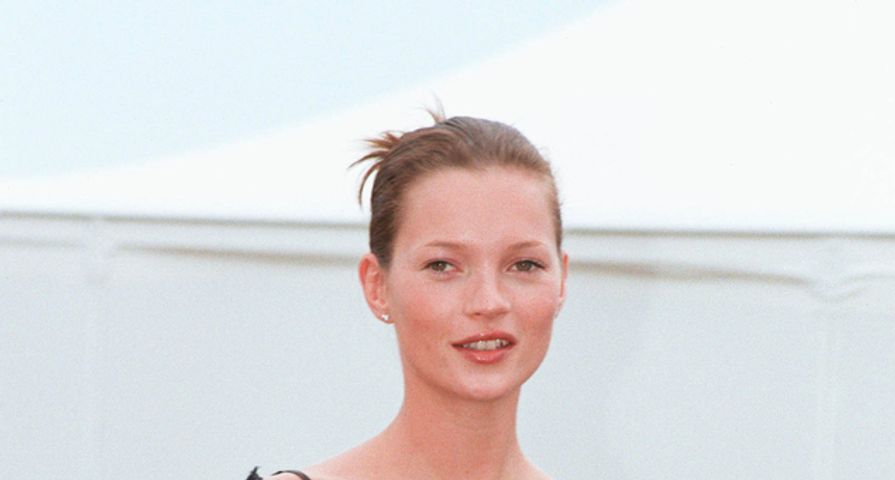 The ‘90s were a great time. The fashion was interesting (well, some of it) and the models, actresses and singers were totally awesome and ridiculously hot. It’s fun to remember them all when they were young, fabulous and already iconic. Today we’re taking at look at ‘90’s “It Girls” and where they are now.

Everyone wanted to be Claire Danes in the ‘90s, especially when she starred opposite Leonardo DiCaprio in Baz Luhrmann’s film adaptation of William Shakespeare’s Romeo and Juliet. Claire played Juliet and we were all super jealous. Throughout the ‘90s, she continued to act, but she disappeared for a while to attend Yale. Since coming back, she has been in a number of movies; however, her most notable role in recent years has been in the Showtime series Homeland.

Winona Ryder was iconic in the ‘90s. She had that cute pixie cut, dated Johnny Depp and starred in several high profile movies, including Dracula, Reality Bites and Alien: Resurrection. Since being arrested for shoplifting in 2001, she hasn’t been in as many movies. She still continues to act, but she’s more selective about the projects she participates in. Some of her most recent projects include a role in the movie Experimenter and a role in the TV show Show Me a Hero.

Alicia Silverstone became an “It Girl” after her starring in Clueless catapulted her to super stardom. Although her career never reached the heights that everyone expected, she has done well for herself. She still continues to act in both television and movies and she’s a writer. She’s written The Kind Diet and The Kind Mama and she plans to write a third book, The Kind Diet Cookbook.

When Chloe Sevigny first moved from Connecticut to Brooklyn in 1993, author Jay McInerney wrote an article for The New Yorker, calling her the new “It Girl.” Although she started acting in 1995 with a role in the low budget independent film Kids, her real breakthrough came in 1999 when she was cast in Boys Don’t Cry. Chloe continues to act both on television and in films. In 2016, she has four films coming out: Antibirth and Love and Friendship. She also has a couple of television roles in Bloodline and American Horror Story: Hotel.

Gwen Stefani is a ‘90s icon. She first rose to fame as the lead singer of the ska band No Doubt. With her bleached blond hair, her toned abs, her eclectic sense of fashion and her obvious talent, no one could take their eyes off of her – and they still can’t. Gwen is even more famous and more successful now than when she first started out. She’s an established solo artist, has a clothing line (L.A.M.B.) and is currently a coach on The Voice.

Liv Tyler was a pretty hot commodity in the ‘90s. She appeared in one of Aerosmith’s music videos and a number of movies including the cult classic Empire Records, the art house film Stealing Beauty, the 1960s rock film That Thing You Do, Inventing the Abbotts and the science fiction disaster thriller Armageddon. With her role in The Lord of the Rings trilogy, Liv achieved international recognition, but her career cooled down shortly after. In 2014, she made her television debut in the HBO series The Leftovers. It began as a recurring role, but now she’s a series regular.

Spice Girls were aiming for world domination when they first burst onto the pop scene in the mid ‘90s and that’s exactly what they achieved. During their reign in the pop world, they were everywhere – on magazine covers, in movies (remember Spice World?), on the charts and touring around the world. It was impossible to escape them. Since the group essentially broke up in December 2000, they have gotten back together. In 2007, they embarked on a world wide tour, released a comeback single “Headlines (Friendship Never Ends),” released a greatest hits album and performed at the 2012 Summer Olympics closing ceremony.

Gwyneth Paltrow first rose to fame in the mid ‘90s when she started dating Brad Pitt. Everyone was obsessed with her. She was tall, blond and absolutely stunning. Before the ‘90s were over, she proved she wasn’t just a pretty face when she won the Best Actress Oscar for her role in Shakespeare in Love. Although her relationship with Brad didn’t last, her fame did. She is still kicking around in Hollywood, acting, writing and growing her lifestyle website GOOP.

Kate Moss rose to fame in the early ‘90s. Who can forget her pin thin frame and that iconic Calvin Klein campaign, which featured her and Marky Mark in their underwear? Kate is still involved in the fashion industry. In 2014, she debuted her second collection for TopShop and she is has a part in the upcoming film, Ab Fab: The Movie.