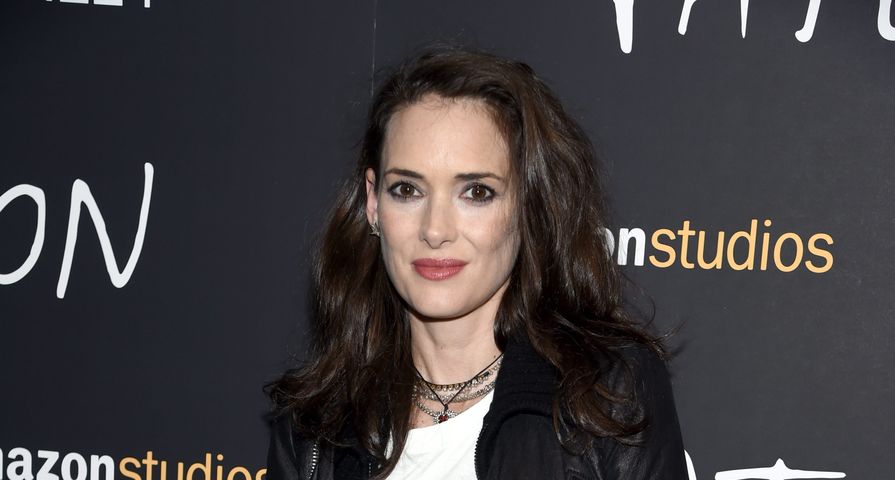 The rise to fame can happen really fast, but it can also be just as fleeting. It takes a lot of work and consistency to be a star, and many singers and actors have trouble keeping the momentum of their career going, especially when there’s a lull in work. Although comebacks don’t happen often, they aren’t entirely unheard of! Here’s a list of 6 stars from the ’80s and ’90s who are currently in the midst of making a successful comeback!

Molly Ringwald rose to fame in the ’80s after starring in a number of teen films like Sixteen Candles, Pretty in Pink, The Breakfast Club and For Keeps. She was quickly deemed a teen icon and member of the “Brat Pack.” Ringwald continued to act in the ’90s, but there’s no doubt she was at the peak of her fame in the ’80s. In the early 2000s, she started working on-stage in Broadway musicals and her on-screen credits dropped dramatically. She was cast in The Secret Life of the American Teenager from 2008 to 2013 but made her big return to television in 2016 with a lead role on the television series Raising Expectations and more recently in the new series, Riverdale.

He was one of the main cast members on the hugely popular ’90s teen drama, Beverly Hills, 90210. Luke Perry played the character of Dylan McKay on the television series from 1990 to 1995. While Perry continued to act after he left the series with a few sporadic film roles that were mostly in made-for-TV movies and a lot of voice-over work, he was never again cast in a regular role on television or on another show of that scale. Things might be changing though! It seems as though he’s making a comeback with a regular casting in the CW series Riverdale as Fred Andrews.

Winona Ryder is experiencing one of the most successful comebacks of all the stars on this list. Back in the ’90s, Ryder was one of the most profitable and iconic actresses. She rose to fame with her critically acclaimed role in Beetlejuice and continued to make a name for herself with roles in films like Heathers, Edward Scissorhands, The Age of Innocence and Girl Interrupted. She earned critical acclaim for many of these roles and garnered a lot of media attention during her relationship with Johnny Depp. Sadly her career took a huge dive in the early 2000s after she was arrested for shoplifting. After the incident, she took a brief hiatus and it wasn’t until 2010 when she started to ease her way back into the spotlight. Her big break came when she landed a starring role in the Netflix supernatural-horror series, Stranger Things, which has already been renewed for a third season!

Canadian singer and songwriter Shania Twain was at the height of her career in the ’90s with huge hits like “Any Man of Mine,” “From This Moment On” and “Man! I Feel Like a Woman.” She was crowned the “Queen of Country Pop” and sold over 85 million records worldwide, which also makes her one of the best selling female country artists of all time! She enjoyed an incredible career, but it all came to a halt in the early 2000s when she was forced into early retirement due to a weakening voice. Then, in 2010, she went through a bad divorce. She remarried and moved to Switzerland, but after a decade-long hiatus, she returned in 2013 to announce she was working on a new album. In 2015, she made a big comeback with her national farewell tour and released her fifth studio album, Now, in 2017.

Skeet Ulrich rose to fame in the ’90s in popular films like Scream, The Newton Boys, Chill Factor and The Craft. He also took on a role on the short-lived ABC series, Miracles, and in the Emmy-nominated miniseries, Into the West. In the 2000s his workload dropped dramatically and his roles were far and few between. He guest starred on a few shows, but nothing major. Things took a big turn for Ulrich when he landed a starring role in the new CW series, Riverdale as Jughead’s father, Forsythe Jones. Seems like the ’90s star is setting the stage for a big comeback!

Rob Lowe’s film career began back in the ’80s which also happened to be the peak of his career. He started out in Thursday’s Child and then later in The Outsiders. Similar to Molly Ringwald, he became a prominent member of the Brat Pack after starring in a series of ’80s films like St. Elmo’s Fire, About Last Night…, and Square Dance. His image took a big hit in the late ’80s when he was involved in a sex tape scandal and it definitely affected his career, but he eventually rebounded in 1999 with a role on The West Wing. After that series ended, his once again hit a bit of a lull. He was involved in a few failed TV shows and many of his film roles were small. It wasn’t until 2010 when he started refueling his career. He became a series regular on Parks and Recreati , and had a few recurring roles on shows like The Grinder and The Lion Guard. Today he stars on the medical drama Code Black!