Home » Entertainment » Celebrities » 10 Teen Heartthrobs From The ‘90s: Where Are They Now? 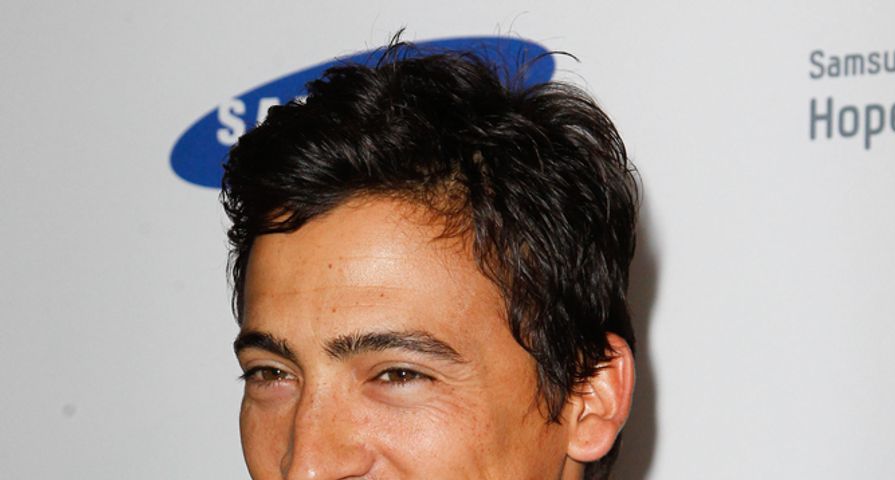 The ‘90s were packed full of teen heartthrobs. From television to music to movies, these guys dominated the scene and had all the girls swooning. Sadly, many of them aren’t very well known anymore. It feels like they disappeared shortly after the ‘90s ended. We did some research to find out what happened to some of the dreamy guys we totally crushed on back in the day. Some of them are still working in movies, music and TV but, for most of them, their heartthrob status has been revoked. Check out these 10 teen heartthrobs from the ‘90s and find out what they’ve been up to since leaving the spotlight!

Jason Priestley was everyone’s favorite good guy when he had a starring role on the hit drama “Beverly Hills, 90210.” Even though he went on to join the casts of television shows like “Tru Calling” and “Love Monkey,” this Canadian actor will always be best known for playing Brandon Walsh. In 2002, Priestley made headlines when he was seriously injured in a race car accident after his car crashed into a wall during a practice run. With his days as a teen idol behind him, Priestly has continued to act and direct; however, his career has never been as hot as it was during the ‘90s.

Jonathan Taylor Thomas established himself as a teen heartthrob back in the ‘90s when he had a starring role as Randy Taylor on the sitcom “Home Improvement.” Teen girls everywhere had posters of the young actor stuck to their walls and sales for magazines like Bop increased dramatically.

After his success on the show, he took on a number of guest starring roles on other sitcoms; however, he ended up disappearing around 2005, only to turn up on the show “Last Man Standing” in 2013. Thomas is no longer as he cute as he once was during the prime of his career, but we can always watch reruns of “Home Improvement” if we ever start to miss him.

In the ‘90s, Rider Strong was quite the hottie. Teenage girls everywhere worshipped the actor when he had a role on “Boy Meets World” as the adorable and handsome Shawn Hunter.

Joey Lawrence was a fantasy for girls everywhere when he starred on “Blossom” as Joey Russo. He was not only an actor, but a successful recording artist. In 1993, he released his debut album Joey Lawrence. In the late 90s and early 2000s, however, Joey seemed to put his entertainment career on the back burner.

These days, Lawrence is still working in television. He had a starring role on the sitcom “Melissa & Joey.” Although he got rid of his long, wavy hair and now sports a shaved head, he is still cute, but in a more grown up kind of way.

Ryan Phillippe became a teen idol in the mid to late ‘90s. He had roles in some of the biggest movies including “White Squall,” “I Know What You Did Last Summer,” “54” and “Cruel Intentions.” He made headlines with his wife Reese Witherspoon, who was also experiencing a ton of success on the big screen.

Since the ‘90s ended, Ryan’s his career has cooled down considerably. These days he is more known for his failed relationship with his ex-wife, Reese. A few years ago, the former hunk even threatened to retire from acting altogether.

Elijah Wood was different than the other teen idols. He was cuter than he was hot and, unlike many of his contemporaries, he was incredibly talented, which gave his career more longevity.

Wood has continued to be active in Hollywood over the years. He had a starring role on the show “Wilfred” and he has continued to act in really high profile movies including the “Lord of the Rings” trilogy and “The Hobbit: An Unexpected Journey.”

Mario Lopez became a teen heartthrob when he played the role of AC Slater on “Save By The Bell” and “Saved by the Bell: The College Years.” Unfortunately, his acting career never blossomed into anything substantial, so he reinvented himself in the 2000s as a host on TV.

Lopez has had a number of high profile hosting gigs on “Extra,” “America’s Best Dance Crew” and “The X Factor.” Unlike many of his contemporaries, he’s actually better looking now than he was in the 90s!

Devon Sawa was a total heartthrob in the ‘90s thanks to his roles in “Casper,” “Now and Then” and “Idle Hands.” With his blonde hair and piercing blue eyes, girls everywhere were enamored with him.

Sadly, his success in mainstream film was short-lived, so he began taking on roles in independent film projects. Sawa finally made it into mainstream television when he landed a part on “Nikita;” however, the series ended in 2013.

It is hard to think of the ‘90s and not think of Luke Perry. He became a teen idol when he played the role of  bad boy Dylan McKay on “Beverly Hills, 90210;” however, that status was further cemented with his role in the film version of “Buffy the Vampire Slayer.”

Although Perry now has a starring role on the teen mystery drama “Riverdale,” he will be forever etched in women’s minds everywhere as the bad boy who Brenda Walsh and Kelly Taylor fought over on “Beverly Hills, 90210.”

Andrew Keegan was such a stud in the ‘90s. When he starred in “Camp Nowhere” and “10 Things I Hate About You,” he established himself as a handsome leading man. Unfortunately, once the ‘90s came to an end, he slowly stopped appearing in mainstream television, movies and magazines.

We don’t hear about Keegan much these days. While he does sporadic guest work on TV shows, his career has hit a standstill the past few years and many wonder if Andrew will ever reach the same level of success he experienced in the ’90s.