Home » Entertainment » Celebrities » 12 Popular Actresses From The ‘90s: Where Are They Now? 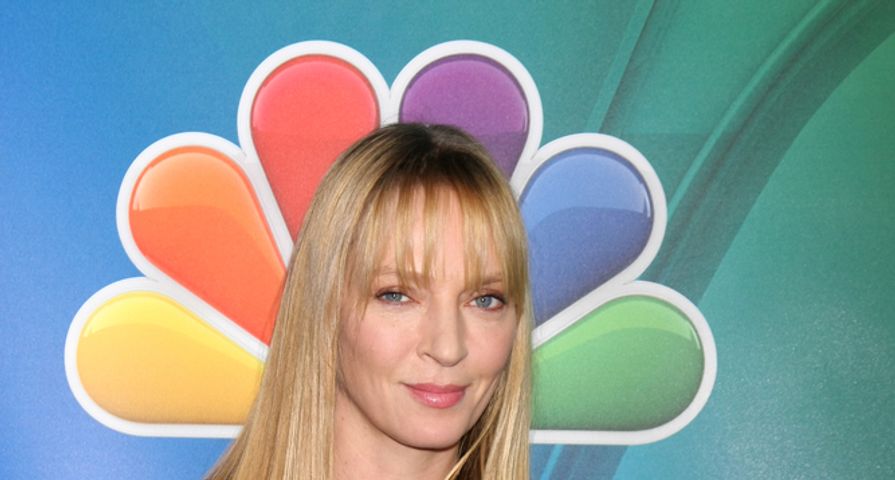 There was nothing quite like the ‘90s. Everything seemed better – the models, the singers and of course the actors and actresses. We’re feeling a little nostalgic for that amazing decade, so we’re compiled a list of 12 popular actresses and what they have been up to as of late.

Calista Flockhart became a household name in the late ‘90s when she scored the titular role in the television series Ally McBeal. When the show ended, she continued to act on television. She had a role in the ABC drama Brothers & Sisters and she currently stars in the CBS action drama Supergirl.

Heather Locklear is best known for her role as Amanda Woodward on Melrose Place. When that show wrapped, she continued to act, mostly in television in shows like Spin City, Hot in Cleveland and Franklin & Bash; however, since 2013, she hasn’t been in anything except a public service announcement for a camera assistant who was killed on the set of Midnight Rider.

Gillian Anderson first gained fame for her role as Special Agent Dana Scully on The X-Files. Since the show ended, she has continued to appear on television and in movies and plays. She’s also become a writer. She co-wrote A Vision of Fire with Jeff Rovin. It’s the first book in the EarthEnd Saga series.

Claire Danes first gained recognition when she starred on the television series My So Called Life. She won a Golden Globe for her performance and received an Emmy nomination. From there, she secured roles in Little Women, How to Make an American Quilt, Romeo and Juliet and The Rainmaker. Although she took some time away from Hollywood to go to Yale, she came back to acting. She currently stars in the Showtime series Homeland.

Julia Roberts became a Hollywood star after starring alongside Richard Gere in Pretty Woman. Her star continued to rise from there. She was the highest paid actress in the world throughout the ’90s and the first half of the 2000s. She still continues to appear in films. In 2016, she will star in Money Monster and Mother’s Day.

Candace Cameron was one of the biggest teen stars during the ‘90s because of her role as D.J. Tanner on Full House. While she has continued to act since the show ended, mostly in made for television films, she experienced a career renaissance in 2014 when she competed on season 18 of Dancing with the Stars. In 2015, it was announced that she was going to reprise her role as D.J. Tanner on Fuller House and that same year she became a co-host on The View.

Cameron Diaz rose to fame in the ‘90s thanks to movies like The Mask, My Best Friend’s Wedding and There’s Something About Mary. She still continues to act and, in 2013, she was named the highest paid actress over 40 in Hollywood. 2014 was a particularly busy year for Cameron. She had roles in The Other Woman, Sex Tape and Annie; however, for 2015 and 2016, she hasn’t had anything lined up.

Alicia Silverstone became a superstar when she starred in Clueless. Unfortunately, her success since has been varied. She still continues to act here and there and she’s also launched a writing career. She’s written two books, The Kind Diet and The Kind Mama.

During the ‘90s, Demi Moore’s career reached great heights thanks to the film Ghost. She followed that up with hits like A Few Good Men, Indecent Proposal and Disclosure. After G.I. Jane, Demi took a long hiatus. Although she’s continued to act here and there, her personal life seems to receive more press than her career these days.

Uma Thurman became a bona fide super star after her role in 1995’s Pulp Fiction. She was even nominated for an Academy Award for her role in the film, but didn’t win. While Uma has continued to act over the years, she doesn’t get the high profile roles that she was once offered. Her most notable roles in recent years were on television shows like Smash and The Slap.

Jennifer Love Hewitt rose to fame during the ‘90s when she had a role on the fox series Party of Five. Since the show ended, she’s found more success on television. She starred in CBS drama The Ghost Whisperer, the Lifetime series The Client List and the CBS series Criminal Minds.

Meg Ryan became America’s Sweetheart during the ‘90s when she starred in romantic comedies like When Harry Met Sally, Sleepless in Seattle and You’ve Got Mail. While she’s continued to act sporadically in recent years, she’s also tried working behind the camera. Her directing debut, Ithaca, is due for release in 2016.