5 Days Of Our Lives Spoilers For The Week (October 17) 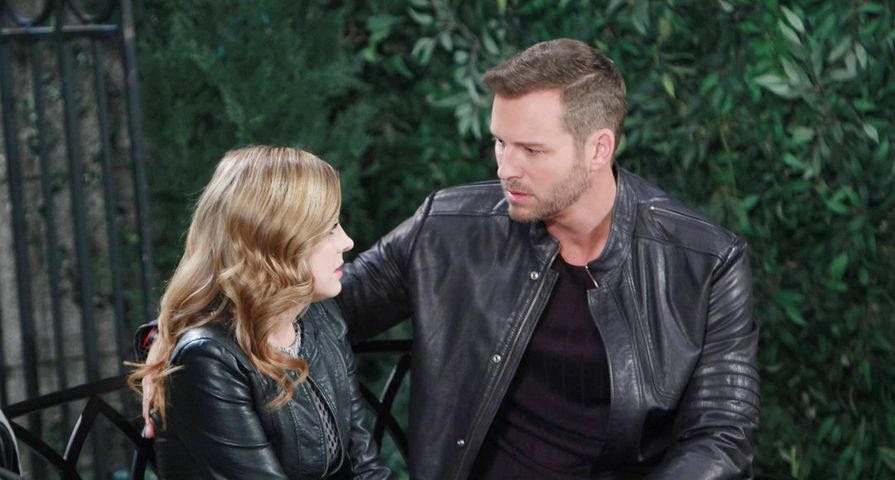 We have some good news for Days of Our Lives (DOOL) fans! The ‘criminals take revenge on Salem’ storyline may be winding to a close, but this will not happen without a little more drama along the way. Learn more about a confrontation between Xander and Deimos and Orpheus’ exit,  as well as some other interesting stories that will unravel this week in the DOOL spoilers for the week of October 17th.

Spoilers indicate that a showdown will take place between Deimos and Xander this week. The good news is he wanted to take down Teresa, but that won’t be happening now. The bad news is that Xander most likely will leave Salem this week with money and access to a plane that has been given to him by Deimos. While he’s not dead or in prison, he’s also not terrorizing Teresa, so this will be a small victory for the group and it will also leave a door open for more Xander storylines at some point.

With Clyde locked up, Xander takes to the open road and it may be that Orpheus will be the one with deadlier or shocking exit on the show. He has been the most dramatic within the trio. After a couple of plans don’t go his way, spoilers indicate that Orpheus will land at the Salem police department. As it seems he’d rather be dead than in the situation he is in now. He will grab a fatal drug from the medical bag that Marlena has and swallow a pill. Spoilers do not indicate if this is in fact Orpheus’ demise, but the struggle of watching him die will surely be dramatic. DOOL fans will have to tune in to see what happens.

After months of struggling and not knowing if she’ll walk again, Maggie gets some incredible news as it relates to her recovery. It turns out she can walk again and is quite capable of taking the next steps to this. The doctors reveal at this point the only thing holding Maggie back from walking is her own mind. It is now a psychological barrier and not physical one that is holding her back. Meanwhile, JJ is out dealing with unrest which allows Chad and Gabi to bond.

Nicole will tell Deimos the truth about Chloe’s baby this week…well, what she understands the truth to be. After a quick call to Chloe to warn her about what she is about to do, Nicole tells Deimos that Chloe is carrying his baby. Still, is this the truth? It may not be after all, and Chloe may be hiding something that won’t be revealed to Deimos (or fans for that matter) for some weeks.

Chad decides he is ready to take care of Thomas and let’s Lucas and Adrienne know this. Teresa will make a confession to Brady. Sonny tries to understand where his relationship with Paul currently stands. Blanca and Dario continue to get closer and bond this week as well. Can she forget about Rafe, and can she help Dario forget about Nicole?