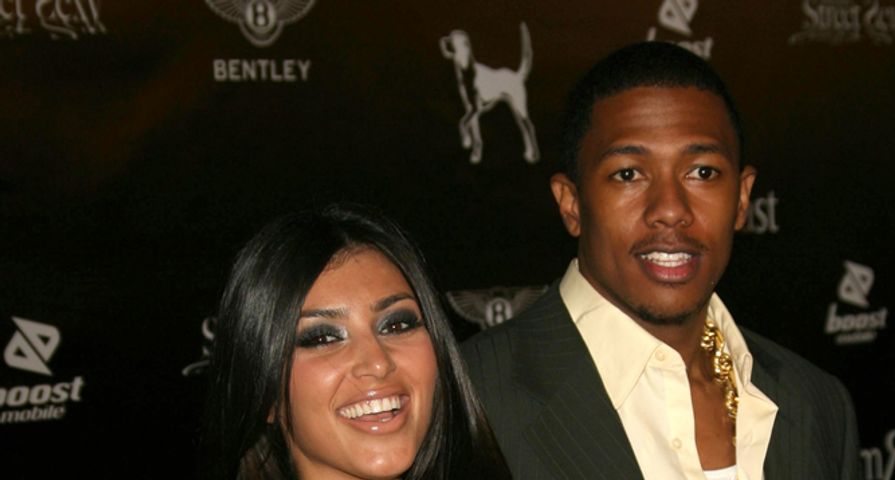 Some celebrity couples are pretty legendary, like Brangelina and Bennifer for example; however, other couples seem to fall through the cracks, never to be remembered! We have collected a list of 20 forgotten celebrity couples – some of them were totally mismatched and it is probably a good thing that they broke up while others definitely showed potential. Enjoy!

Breaking Bad star Aaron Paul and 90210 actress Jessica Lowndes dated from 2009 to 2010. After that relationship ended, he was quick to move on! Paul was seen romancing Jacqueline Novak. Apparently Novak saw the actor at Coachella Music Festival and kept “accidentally” running into him until he finally noticed her!

From 2001 to 2002, Aaron Paul and The O.C’s Samaire Armstrong were dating! Paul told Rolling Stone that he once dated a woman who ended up getting addicted to meth and turning into a pale version of the person she once was. Back in 2008, Armstrong went to rehab. Could Paul have been referring to her?

From 2000 to 2004, Sean Lennon and Bijou Phillips were a hot item! The relationship reportedly ended because Phillips was caught having an affair with Lennon’s best friend. All three of them ended up falling out and Lennon’s friend ended up dying in a motorcycle crash before he could make amends with him. Lennon’s album “Friendly Fire” chronicles Phillip’s infidelity.

Kirsten Dunst and Jake Gyllenhaal dated from 2002 to 2004 and were introduced by Jake’s sister, Maggie Gyllenhaal. The couple shared a Hollywood Hills home together and a German Shephard mix named Atticus. According to Dunst, she did not  maintain contact with Gyllenhaal after the break up.

Scarlett Johansson was involved with Benicio Del Toro back in 2004. According to Del Toro, the two had an elevator romp after the Oscar’s at the Chateau Marmont. Neither party ever confirmed the relationship and critics were a bit disturbed by the 17-year age gap between the two.

Cameron Diaz and Matt Dillon dated from 1995 to 1998 and, according to Dillon, the relationship ended because Diaz wasn’t ready to settle down and start a family. Matt seemed pretty inspired by Diaz! “I fell in love (with Cameron Diaz). It’s a very powerful thing when you feel that way about somebody. Cameron was a muse for me. I hadn’t been in any deep emotional relationships,” Dillon told Parade.

Gwyneth Paltrow and Luke Wilson dated from 2001 to 2002 when they starred in “The Royal Tenenbaums.” It wasn’t long after this relationship ended that Paltrow hooked up with Chris Martin.

Back in 2003, Nicole Kidman and Lenny Kravitz enjoyed a brief relationship. The couple had talked about settling down and Kidman had met Lisa Bonet, the mother of Kravitz’s daughter Zoe, and Kravitz had met Kidman’s adopted children Conor and Isabella. Sadly Kravitz could not give up his womanizing ways and the relationship ended.

Before he married Miranda Kerr, Orlando Bloom dated Kate Bosworth from 2002 to 2005. According to Bosworth, they had difficulty making time for each other and it didn’t help that Bloom enjoyed disappearing with his mates for heavy drinking sessions. Eventually Bosworth tired of it and ended the relationship.

Christina Applegate and Brad Pitt reportedly dated briefly during the 80s. Applegate took Pitt to the 1989 MTV Movie Awards when she was just 18 and she reportedly dumped him at the event for someone else!

Kristen Bell and Matthew Morrison used to be an item back when they were students at the Tisch School of Arts at NYU. “I actually went to college with Matty Morrison,” Bell told Us Weekly. “We actually dated very briefly, so I’ll have to say maybe Matt Morrison is my favorite part of Glee for various reasons.”

According to Cher, she dated Tom Cruise back in the ‘80s! Even though there is a huge age gap between them – Cher is 16 years older than Cruise – the two were pretty serious. According to Cher, Cruise wasn’t even a Scientologist at that point!

Back in 2009, Jessica Simpson and Smashing Pumpkins frontman Billy Corgan were involved in a relationship and, since then, Corgan said some sweet things about Simpson. “Sometimes people just like being around each other, and good things come out of that,” Corgan said. “My goal in life is to love whoever I think is worth loving, and I think if people knew her like I knew her, they would love her like I do. It’s really simple.”

Back in 2006, Jessica Simpson’s ex, Nick Lachey, briefly dated Kim Kardashian after he split from Jessica Simpson. This was before Kardashian was famous but, according to Lachey, she already knew how to play the game! “Let’s just say this: We went to a movie. No one followed us there. Somehow, mysteriously, when we left, there were 30 photographers waiting outside.” Of course Kardashian tipped the Paparazzi off! There isn’t any doubt about that.

Matt Damon and Minnie Driver began dating when they met on the set of “Good Will Hunting.” Their relationship ended on “The Oprah Winfrey Show” when Damon announced that he was dating Winona Ryder.

Back in 1990, Charlie Sheen and Kelly Preston were engaged! The couple ended up splitting shortly after Preston was accidentally shot in the arm by a loaded pistol Sheen left in the pocket of his pants on the bathroom floor.

In 1987, George Clooney was all loved up with Kelly Preston! The two lived together with a 280-pound piglet that Clooney bought for Preston. Unfortunately the pig’s life lasted longer than their relationship – the couple broke up in 1989 and the pig died in 2006.

These two stars dated from 1998 to 2001 and, according to January Jones, Ashton Kutcher was less than supportive of her acting career. “He was like, I don’t think you’re going to be good at this. So – f— you! He only has nice things to say now – if anything, I should thank him. Because the minute you tell me I can’t do something, that’s when I’m most motivated.”

Nick Cannon dated Kim Kardashian from 2006 until 2007. According to Cannon, he broke up with Kardashian because she had lied to him about the existence of her sex tape. Although Cannon claims that Kardashian is one of the nicest people you will ever meet, he could not forgive her for denying that the tape existed.

Emma Stone and Kieran Culkin met on the set of “Paper Heart.” The two played lovers on-screen and ended up becoming inseparable off-screen! When these two weren’t lovey-dovey with each other, Culkin was making Stone laugh! The relationship didn’t last though and since then Stone got together with another co-star of hers – Andrew Garfield.