15 Of Hollywood’s Most Expensive Divorces! 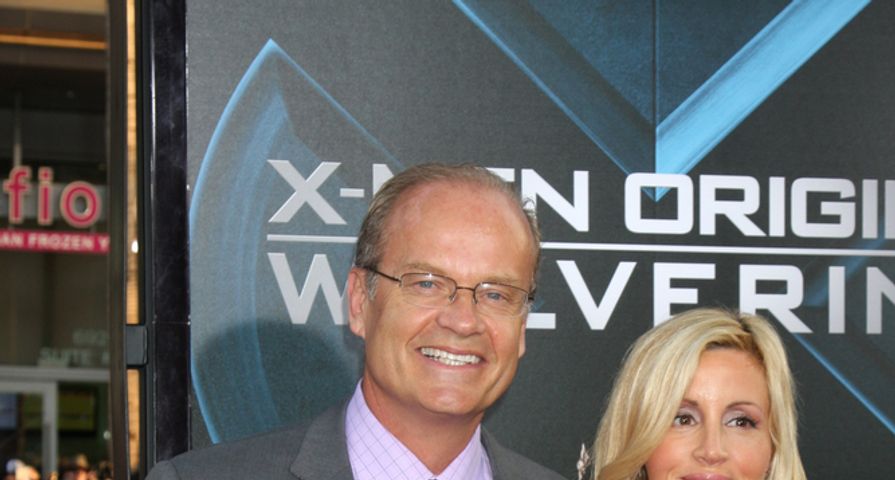 Most celebrity relationships seem destined for failure from the beginning and putting a ring on it doesn’t necessarily mean it’s going to last forever. Some of Hollywood’s richest and most successful stars have made mistakes in love – mistakes that ended up costing them millions (sometimes hundreds of millions) of dollars. Here are 15 of Hollywood’s most expensive divorces. Can you guess who landed at number 1?

Donald and Ivana were married on April 7th, 1977. Rumors began to circulate in late 1990 that Donald was having an affair with Georgia’s former beauty queen, Marla Maples, which led to showdown between Marla and Ivana in Aspen, Colorado. Ivana filed for divorce in 1991. After 15 years of marriage and 3 children, the divorce was finalized and she reportedly received a settlement of $25 million.

Ted’s marriage to producer Cassandra “Casey” Coates was his second. They were married in 1977. They had two children; one daughter born naturally and one daughter who was adopted. During the birth of their daughter in 1979, Casey suffered a debilitating stroke, but was able to recuperate with Ted’s help. After 16 years of marriage, they were divorced in 1993 after Ted had an affair with actress Whoopi Goldberg. She received a settlement of $30 million.

Michael and Diandra were married in March 1977. He was 32 years old and she was 19. They had one son. In 1995, after 18 years of marriage, Diandra filed for divorce. She received $45 million in the divorce settlement.

Paul married Heather in 2002. They had one child, born in 2003, and then separated in April 2006. Their highly publicized divorce was finalized in March 2008, when Heather received $48.6 million in settlement.

James and Linda married in 1997, but separated 8 months later. Their divorce was finalized in 1999, with claims from Hamilton that Cameron was not only a workaholic, but was also having an affair with actress Suzy Amis. Hamilton received $50 million in the divorce settlement. Cameron later married Amis.

Kelsey married Camille, a former Playboy model, in August 1997. They had two children, both born by surrogate mother. In 2010, Camille announced she had filed for divorce due to irreconcilable differences. On February 10, 2011, after 14 years of marriage, their divorce was finalized. Camille received an estimated $60 million in the divorce settlement.

These two were married in 1978. Throughout their marriage, they had 3 children. After 16 years of marriage, they filed for divorce in 1994. Cindy received $80 million from the divorce settlement.

Ford prefers to keep his personal life as private as possible, so there isn’t much known about their relationship. They were married in 1983, had two children and were divorced in 2004, after 21 years. Mathison received $85 million in the settlement.

Madonna and Guy were married on December 22, 2000. They had two children together, both sons; Rocco was born to the couple on August 11, 2000 and David was adopted by the couple later on. After 8 years of marriage, the couple divorced. Guy received between $76-$92 million in the settlement, which included the value of their 2 residences in England.

Spielberg and Irving were married in 1985 and had one son together. They were divorced 4 years later in 1989 and Irving received a whopping $100 million in the settlement.

Woods married former Swedish model Nordegren on October 5, 2004. They had two children together. In 2009, Woods admitted to extramarital affairs and then took a break from his golf career, hoping to calm the media storm surrounding his family. It was futile, as many of his sponsors dropped him. Subsequently, the couple was divorced on August 23, 2010. Nordegren received $100 million in the divorce settlement.

The college sweethearts married on May 24, 1986. They separated in March 1999 after years of rumors that Brooks was having an affair with fellow country music star Trisha Yearwood. Their divorce was finalized on December 17, 2001, after 15 years of marriage. Mahl received $125 in the settlement. Despite Brooks and Yearwood continuously denying the rumors, they were subsequently married in 2005.

Diamond married production assistant Murphey in 1969. The couple had two children together. Their divorce was finalized in 1995 and Murphey received $150 million.

Michael and Juanita were married in September 1989 and had 3 children. They filed for divorce on January 4, 2002, stating only that there were irreconcilable differences. However, they reconciled shortly thereafter and didn’t file for divorce again until years later. Their divorce was finalized on December 29, 2006. Juanita received $168 million in the divorce settlement.

The couple was married on June 7, 1980. Throughout their marriage, they had 7 children. After 26 years of marriage, photographs surfaced of Mel with another woman, Russian pianist Oksana Grigorieva. Robyn filed for divorce shortly thereafter, though the couple only cited their reasoning as irreconcilable differences. The divorce was finalized on December 23, 2011, where Robyn received an estimated (and almost unbelievable) $425 million.