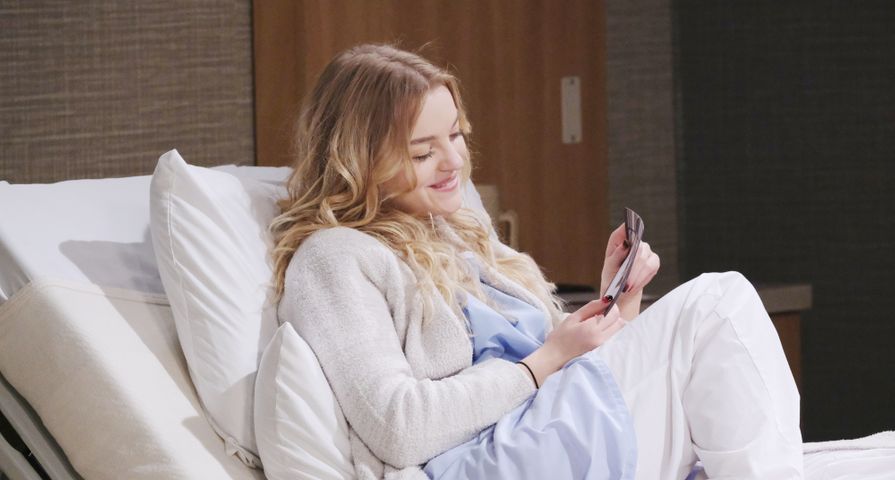 There weren’t any dull moments today on The Young and the Restless, Days of Our Lives, General Hospital and The Bold and the Beautiful! Find out what happened with our recap for June 3, 2020:

Wednesday on Y&R, Jack proposed to Phyllis, and tensions arose between Traci and Ashley. The episode originally aired on September 10, 2001.

Xander asked Sarah for another chance on Wednesday’s episode of DOOL while Eric and Ciara shared their concern for Brady. Also, Ben offered to help Jake locate his ex-girlfriend, and Claire pleaded with Marlena to help her gain early release from Bayview when Olivia Rose Keegan returns to Days.

Wednesday’s GH episode aired on May 24, 2017. Jake was scared when he saw the Chimera symbol on Anna’s necklace. Valentin told Anna he sold the Chimera to Helena Cassadine. Michae visited Nelle in the hospital.

Musical Performances included Sara Bareilles’ “Brave” performed by Emma Scorpio-Drake, Amy Driscoll, Kristina Corinthos-Davis and Valerie Spencer; “And So It Goes On” by Billy Joel performed by Valentin Cassadine; and “It’s Not Over Yet” performed by Josslyn Jacks.

On Wednesday on B&B, decades-long rivals Taylor and Brooke flung accusations, past hurts and wedding cake at each other during Hope and Liam’s wedding reception. Caught by their daughters, Steffy and Hope, Taylor and Brooke were made to go back into the ceremony and face their families, each of whom has something to say about the situation. The episode originally aired on August 22, 2018.