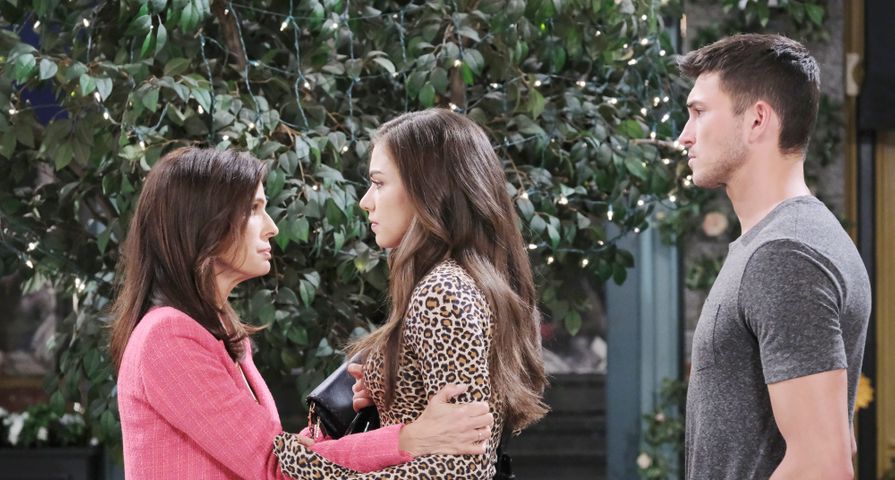 There weren’t any dull moments today on The Young and the Restless, Days of Our Lives, General Hospital and The Bold and the Beautiful! Find out what happened with our recap for June 9, 2020:

Claire privately anticipated Ben and Ciara’s wedding on Tuesday’s episode of DOOL while Hope reassured Ciara about Claire’s impending release. Also, Will and Sonny pressed Ben and Jake to tell them what they know about Gabi’s disappearance, and Eric told Abe he wants to surprise Nicole by getting married immediately.

On Tuesday on B&B, Eric Forrester and Ridge Forrester competed against one another as lead designers in an elegant fashion show set amidst the romantic and glamorous backdrop of Portofino, Italy. As Massimo Marone (the late Joe Mascolo), Bridget (then played by Jennifer Finnegan), Sally, Darla (Schae Harrison) watched Ridge, designing for Spectra Fashions and Eric, designing for Forrester Creations, bring their best to the “Portofino Challenge.” Stephanie and Clarke (Dan McVicar) emceed the event and Brooke stunned as the showstopper arriving via boat on the Ligurian Sea. The episode originally aired on September 16, 2003.