Greg Vaughan Reveals Why He Is Leaving Days Of Our Lives 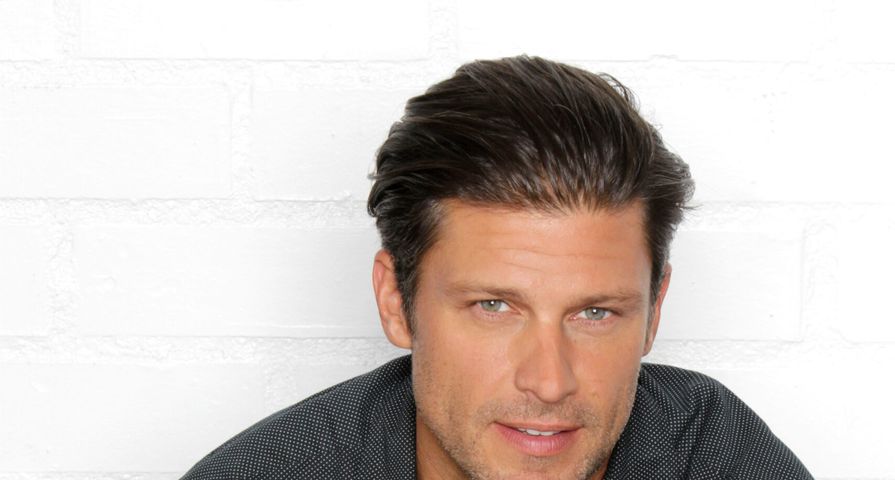 Three weeks after announcing that he was leaving Days of Our Lives, Greg Vaughan is explaining what led him to this decision.

In an interview with Soap Opera Digest, the actor revealed that he had been thinking about exiting the soap since 2017 after he returned after a nine-month absence.

“A lot of things that were said to me or promised to me never came to fruition,” he said. “I didn’t feel like all of the things that were being told to me were being delivered. I felt like a glorified extra in everybody else’s storyline, and I never felt like Ari [Zucker] and I were given a, ‘Hey, you’re going to be our couple.’ So, it was time. My deal was over and that was it.”

Vaughan has been portraying Eric Brady since 2012. According to him, the show’s producers continued to ask him to stay until his last day on the show, but he held firm.

“The shape of the show, the direction of the show was kind of a little bit everywhere,” he said. “The more and more I started to pull away, the more and more I felt that I wasn’t connected anymore. I didn’t feel that they had their eye on me in any way to grow with me.”

A number of high profile DOOL actors have revealed that they are leaving the long-time soap opera in recent months, including Kristian Alfonso, who portrays Hope Brady; Galen Gering, who plays Rafe Hernandez; Chandler Massey and Freddie Smith, who portrayed Will Horton and Sonny Kiriakis respectively; and Camila Banus, who plays Gabi Hernandez.