Greg Vaughan Is Leaving Days Of Our Lives 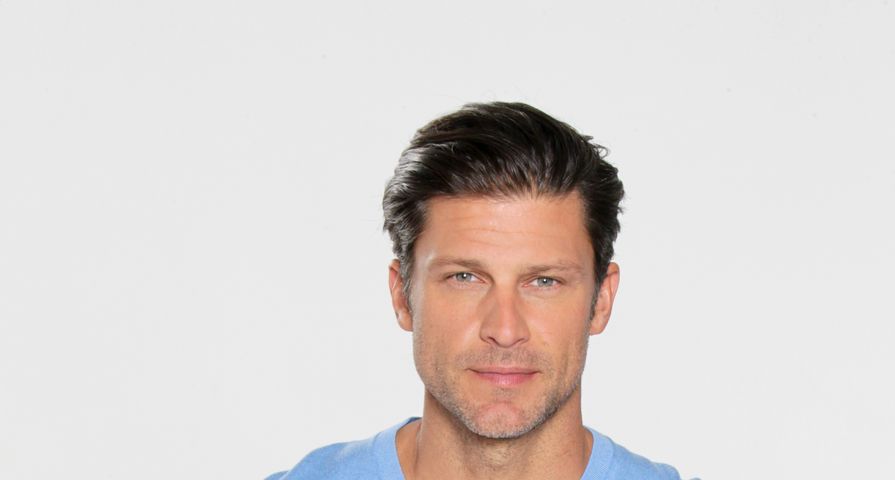 Greg Vaughan is stepping away from his role as Eric Brady on Days of Our Lives. He recently revealed this on Steve Burton and Bradford Anderson’s podcast series.

The actor has been on the NBC soap opera since 2012. His character recently married Nicole, played by Arianne Zucker. Days isn’t the first soap Vaughan has been on. Prior to this role, he portrayed Diego Guittierez on The Young and the Restless from 2002 to 2003 and then Lucky Spencer on General Hospital from 2003 to 2009.

Prior to Vaughan making this announcement, Kristian Alfonso revealed that she was leaving Days after 37 years and, in February, it was revealed that Chandler Massey and Freddie Smith were let go. Victoria Konefal is also rumored to be leaving, and co-executive producer for the show Greg Meng was fired earlier this month.

There were rumors that there were going back to be more cast shake-ups back when Meng was fired, so Vaughan’s timing is definitely interesting.