Camila Banus To Exit Days Of Our Lives 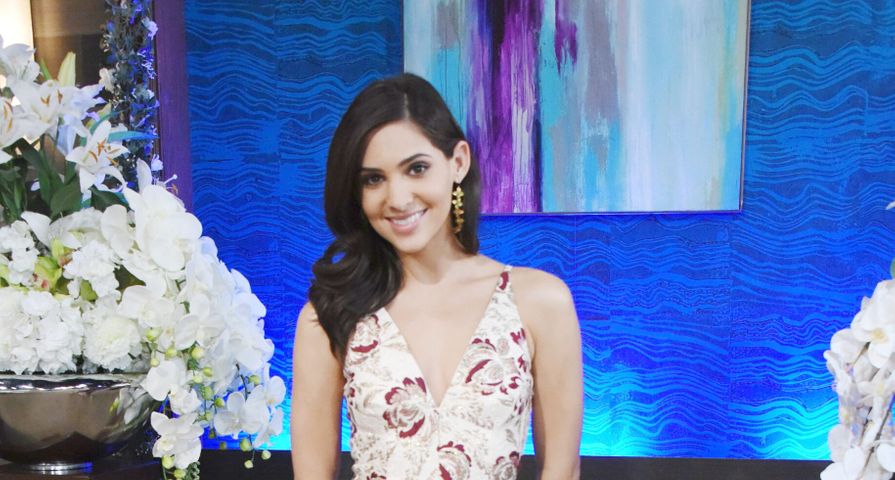 Camila Banus — who plays Gabi Hernandez on Days of Our Lives — will be leaving after a decade on the soap.

According to Daytime Confidential, multiple sources have confirmed Banus’ departure. “When Corday Productions first released the entire cast from their contracts during negotiations with Sony and NBC, a lot of the younger actors like Camila Banus were excited to leave to pursue primetime,” one source said.

However, with the shutdown of pilot season and primetime in general, there’s hope that Banus and Victoria Konefal (who also recently announced her exit from Days) may end up reversing their decisions.

Naturally, news of the actress leaving didn’t sit well with fans, with one commenting on Twitter, “This breaking my heart we all love @camilabanus as #Gabi And we was so excited that @BrandonBarash was coming back to #Days hoping to get our favorite couple back #Stabi. I really hope @camilabanus does come back to @Days it wouldn’t be the same without her. #sorrynotsorry.”

Banus joins a long line of Days stars who are leaving the soap, including Kristian Alfonso, who portrays Hope Brady; Galen Gering, who plays Rafe Hernandez; Chandler Massey and Freddie Smith, who portrayed Will Horton and Sonny Kiriakis respectively; and Greg Vaughan, who plays Eric Brady.