Days Of Our Lives Is Leaving NBC After Nearly Six Decades 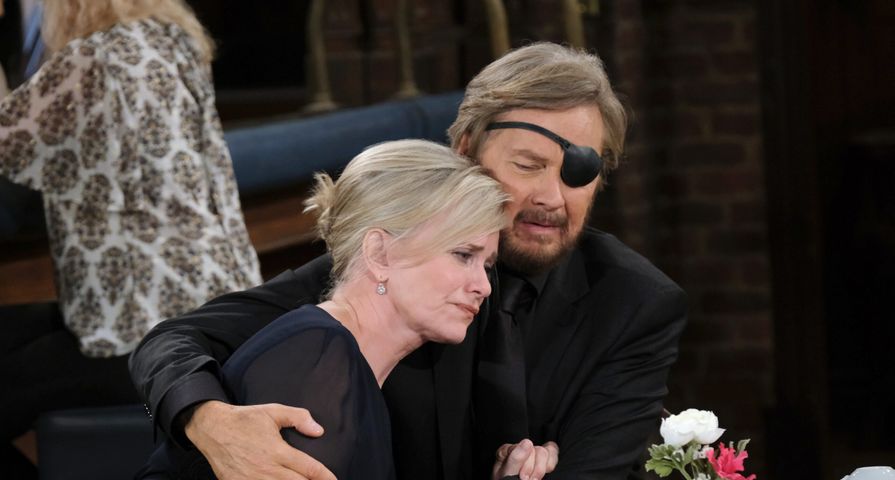 In a pivotal move, NBC is moving Days Of Our Lives (DOOL) exclusively to Peacock, the network’s digital streaming platform.

“For the first time ever, all new episodes of the 58-time Emmy Award-winning drama will debut on Peacock daily with the show’s robust library already available to stream for Peacock Premium subscribers,” the statement reads.

Moving DOOL to Peacock will unite the flagship soap opera with recent Peacock-only spin-offs, Days Of Our Lives: Beyond Salem and A Very Salem Christmas.

“The historic move to Peacock creates the ultimate destination for daytime fans to access the library, new episodes and Peacock Original “Days Of Our Lives: Beyond Salem” in one place,” the statement continued.

“This programming shift benefits both Peacock and NBC and is reflective of our broader strategy to utilize our portfolio to maximize reach and strengthen engagement with viewers,” Mark Lazarus, Chairman of NBCUniversal Television and Streaming, mentioned in the statement.

“With a large percentage of the Days Of Our Lives audience already watching digitally, this move enables us to build the show’s loyal fanbase on streaming while simultaneously bolstering the network daytime offering with an urgent, live programming opportunity for partners and consumers,” Lazarus added.

For many longtime DOOL viewers, the writing was on the wall. Speculation about the soap opera getting canceled, combined with DOOL‘s push toward Peacock, had many fans anticipating (or dreading) a parting of ways with NBC.