Home » Trending News » The Trailer For Days Of Our Lives: A Very Salem Christmas Is Here

The Trailer For Days Of Our Lives: A Very Salem Christmas Is Here 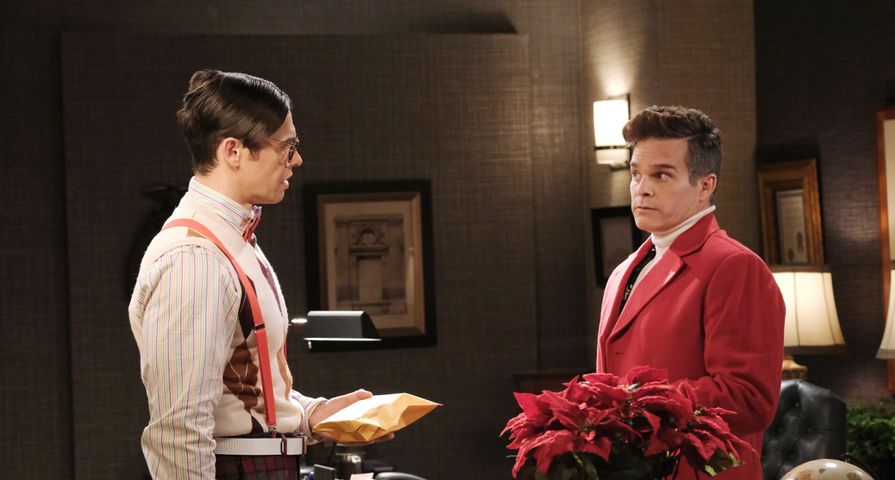 Hot on the heels of this summer’s mini-series Beyond Salem, Peacock has been generating excitement for Days Of Our Lives’ (DOOL) first holiday film. In what can best be described as an early Christmas gift, NBC has released the first trailer for A Very Salem Christmas.

In the trailer, DOOL makes good on its earlier promise of offering “several twists and turns you’ll never see coming”. For one thing, John Black and Kristen DiMera are behaving like a married couple. In addition to that, many of the characters (particularly Paulina Price, Leo Stark and Xander Kiriakis) appear to have undergone some sort of transformation! You can see what we mean by watching the trailer below!

When first announced, the project only named Chandler Massey, who will reprise the role of Will Horton in the film. However, Peacock has opened the floodgates and unveiled a crowded cast of current and alumni stars returning to the canvas.

Days of Our Lives: A Very Salem Christmas will premiere on Peacock on Thursday, December 16th, 2021.