Days Of Our Lives Renewed After Entire Cast Was Let Go 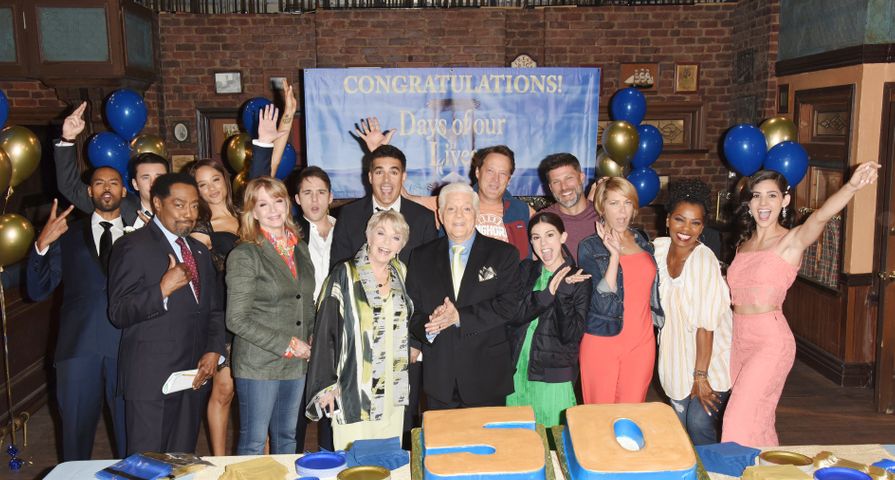 It looks like the sand in the hourglass won’t be running out on Days Of Our Lives (DOOL) any time soon. Reports indicate the show has been renewed for season 56.

Production sources told TMZ that executive producer Ken Corday confirmed the good news on Thursday. And Deadline reports that, although the renewal deal has not been finalized, it is close to completion.

The media had been abuzz last week with rumors that the long-running NBC sudser was in danger of cancellation when reports surfaced that Corday Productions had released all cast members from their contracts. Sony and NBC were in renewal negotiations and with DOOL’s ratings slipping each year, a cancellation seemed like a real possibility.

Actors like Kristian Alfonso, who portrays Hope Brady, Camila Banus, who plays Gabi DiMera and Chandler Massey, who plays Will Horton, came out in defense of their show.

“We’re not being canceled,” Massey tweeted at the time. “We are pausing production because we are so far ahead of schedule (and it saves us $). Days will still air during the entire hiatus, so you won’t miss anything!”

DOOL films six to eight months ahead, which is likely one of the reasons the show will take an extended production hiatus in late November.

Some sources had even speculated that an insider had leaked the contract news as a publicity stunt. If so, it seemed to work, as DOOL was trending on Twitter and everyone in the industry seemed to be talking about the soap.

DOOL was even featured as the cold opening sketch on Saturday Night Live last weekend, in a spoof about the impeachment hearings entitled “Days Of Our Impeachment.” Viewers can breathe a sigh of relief that they’ll see their favorite characters causing mischief and mayhem in Salem for at least another year.

Want more DOOL spoilers? Sign up for Fame10’s weekly soap opera spoilers newsletter or check out our DOOL spoilers for the week of November 18, 2019!