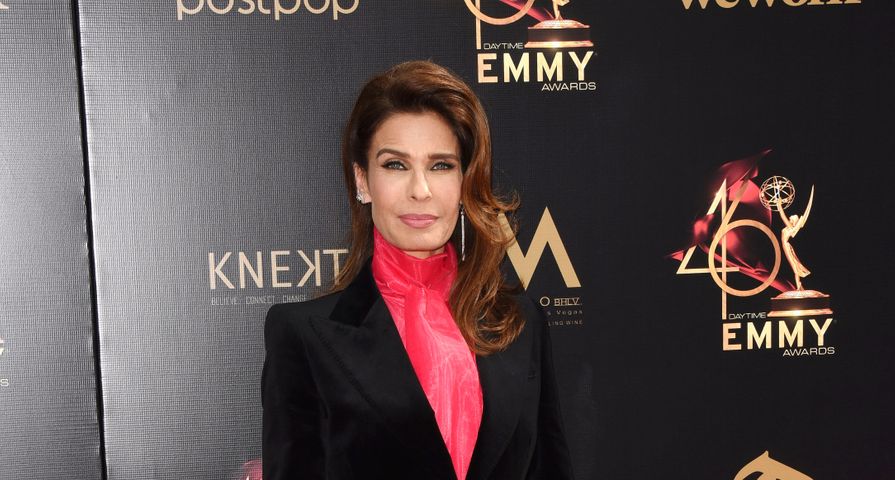 Days Of Our Lives (DOOL) actors are denying rumors that the sands in the hourglass are running out on the soap.

“Today is Tuesday, November 12th, and we are still here and we are not going anywhere,” actress Kristian Alfonso, who plays Hope Brady, posted in an Instagram video. “You heard it here first, folks. Don’t listen to the news, always — especially that report.”

DOOL head writer Ron Carlivati also appeared in Alfonso’s Instagram video. “We are still here,” she said. “And I have someone to confirm that.”

“We’re not being canceled,” Chandler Massey, who portrays Will Horton, tweeted. “We are pausing production because we are so far ahead of schedule (and it saves us $). Days will still air during the entire hiatus, so you won’t miss anything!”

News broke yesterday that all DOOL actors were released from their contracts and the show was going on an indefinite hiatus at the end of November. Ratings on the sudser have been declining for years and DOOL has consistently had the lowest ratings of the four North American soap operas.

Sony and NBC are currently in negotiations to renew the series and NBC is expected to make an announcement on any renewal plans in early 2020. Keep checking with Fame10 for updates to this story.

We’re not being cancelled. We are pausing production because we are so far ahead of schedule (and it saves us $). Days will still air during the entire hiatus, so you won’t miss anything!