Days Of Our Lives: Beyond Salem Unveils Trailer, More Surprises 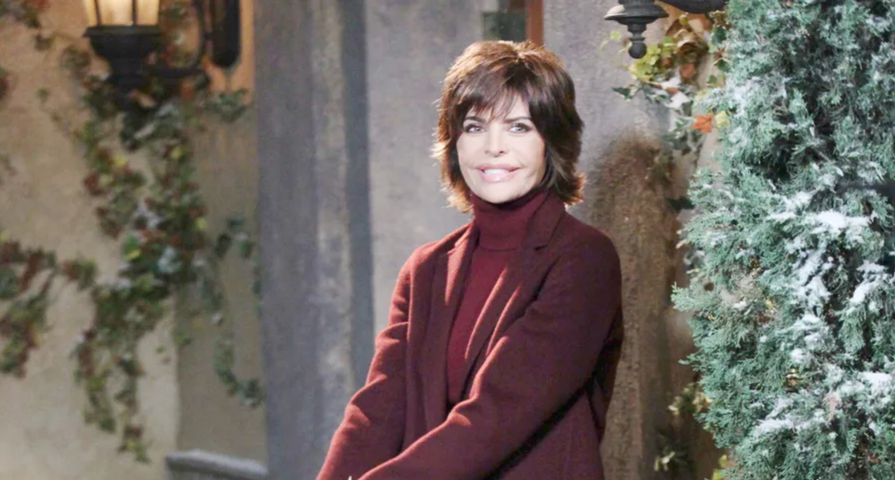 Surprise, surprise! With just a week and a half until Days Of Our Lives (DOOL) drops its spin-off miniseries into Peacock-streaming homes everywhere, Beyond Salem has unveiled its first trailer. And guess what? It’s filled with more surprises!

Amid the star-filled cast, it’s been revealed that Charles Shaughnessy will be returning as Shane Donovan. The English actor, who is recognizable for starring in the prime time sitcom The Nanny, is perhaps best known for his iconic and decades-long run on the DOOL canvas.

Another surprising face in the trailer is Jackie Cox, who famously impersonated Lisa Rinna on RuPaul’s Drag Race. What does Billie Reed think of that impersonation? You can judge for yourself in the trailer below!

We even get a glimpse at the stolen jewels that each of these characters will be searching for, and they’re called the “Alimainian Peacock”, just in case anyone forgot which network Beyond Salem will be streaming on.

The five-part limited series will premiere Monday, September 6th and air new episodes for the entire week, culminating with a finale on September 10th.