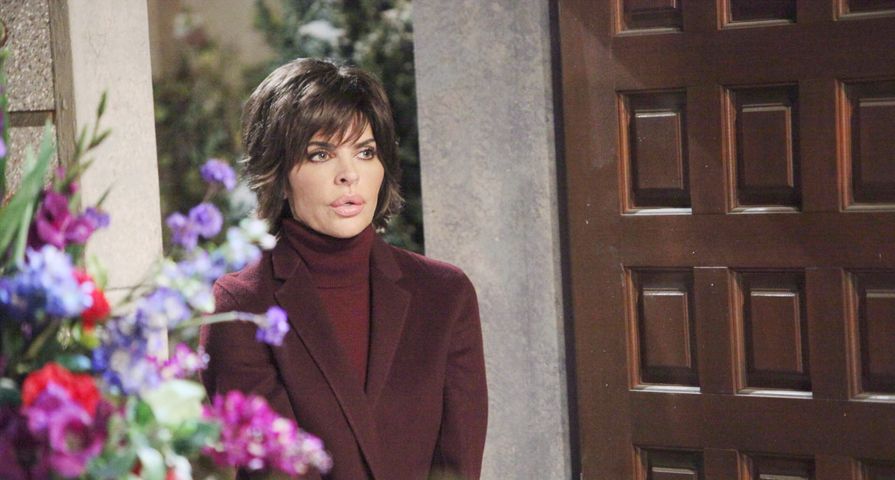 Past and present stars of Days Of Our Lives (DOOL) will unite for a five-episode event entitled Days Of Our Lives: Beyond Salem, NBC has announced. The miniseries will air on Peacock, the network’s streaming service.

In a move that will thrill longtime DOOL viewers, actress Lisa Rinna will return to the (now expanded) canvas as Billie Reed. Rinna, who portrayed the character from 1992 until 2018, has since joined Bravo’s reality series The Real Housewives of Beverly Hills.

Getting into the DOOL spirit, NBC hinted that “additional beloved characters” will be included. It has been confirmed that Ken Corday will be executive producer, Albert Alarr will be co-executive producer and Ron Carlivati will be head-writer.

NBC has also shared a summary of what viewers can expect:

“Over a long weekend, John and Marlena travel to Zurich; Ben and Ciara have a romantic getaway in New Orleans; Chad visits some old friends in Phoenix; and Abe, Paulina, Lani and Eli vacation in Miami. All find themselves embroiled in a mystery involving stolen jewels which, in the wrong hands, could cause dire consequences for Salem. It’s a race against time for ISA agent Billie Reed as she crosses the globe in search of this missing treasure.”

A premiere date has yet to be revealed.