Home » Entertainment » Celebrities » Cast Of Zoey 101: Where Are They Now? 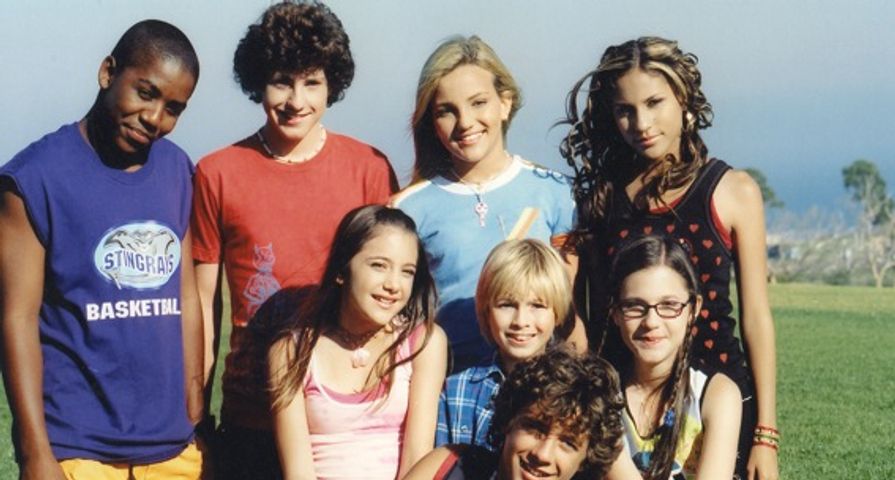 Nickelodeon’s Zoey 101 will ring nostalgic for many of those who were young teens in the mid-2000s. It turned Jamie Lynn Spears into a star in her right instead of just the little sister of pop star Britney Spears. The show followed a group of students attending a fictional boarding school in California called PCA (Pacific Coast Academy) which previously only allowed boys and got shaken up when it became co-ed. Over the years it was nominated for one Primetime Emmy and took home many awards at various other awards show for Outstanding Children’s Programming. Eight years later, check out what the cast has been up to since!

In Zoey 101, Alexa Nikolas took on the role of boy-crazy Nicole Bristow. Nikolas stayed in the role for two seasons before exiting before season three with the explanation that her character at OMGD (Obsessive Male Gender Disorder) and had to be sent to an all-girls school instead. Nikolas is now 24 and went on to abandon tween show for more serious series and has appeared on CSI: Miami, Ghost Whisperer, Supernatural, Heroes and Criminal Minds. She also appeared in the 2011 film Red State and most recently appeared in three episodes of The Walking Dead as Haley and in an episode of Mad Men in 2013, which was her last acting credit. In 2012 she married Canadian electronic musician Mike Milosh.

Jack Salvatore Jr. is best remembered as Mark Del Figgalo in Zoey 101, appearing sporadically in the series from episode two until the second to last episode. He went on to appear in small roles in Drillbit Taylor, Stay Cool, and The Secret Life of the American Teenager and also took on the role of Brad in the short-lived series 10 Things I Hate About You. Now, at 26, his last role was in the short film Flashbangers and has turned to making Vine videos and doing a bit of stand up comedy instead.

Abbey Wilde first appeared on Zoey 101 in season two and stayed on the show until the end as the annoying Stacey Dillsen. Thanks to the success of the character she went on to reprise her role as Stacey in the shows iCarly and Sam & Cat. The last known acting role for the 27-year-old was in 2009’s Family of Four and, according to her social media accounts, she has returned to her roots of theatre acting instead.

Victoria Justice is one of the most successful stars to have appeared on Zoey 101. She joined the show as Lola Martinez in the season two premiere and stayed until the end of the series. From there, of course, Dan Schneider gave Justice her very own show, Victorious, which aired from 2010-2013. She also landed other various roles including the lead in the film Fun Size, and the short-lived series Eye Candy. Now at 23, both her music and acting careers are going strong as she has been cast as Janet Weiss in the TV movie remake of the cult classic film The Rocky Horror Picture Show. 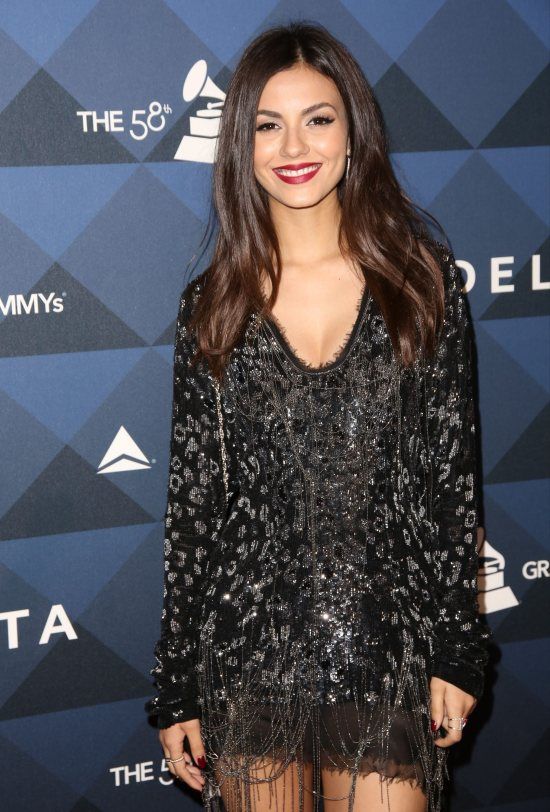 Christopher Massey will never be forgotten as Michael Barret on Zoey 101. Following the show, he has appeared in The Search for Santa Paws, Switched at Birth and the What Did Zoey Say? video. As the older brother of well known Disney star, Kyle Massey, his Instagram account says the 26-year-old is now the President of MB Records and CEO of Massey Enterprises International. It seems that instead of acting, Christopher now focuses on producing and writing scripts for various TV shows.

Erin Sanders starred on Zoey 101 as the iconic Quinn Pensky and has had a successful career since. After the show she went on to star in The Young and the Restless as Eden Baldwin, and appeared in various series such as Weeds, Castle, The Mentalist and CSI: Miami and she also lucked out by being cast in the hit series Big Time Rush. The 25-year-old now has three projects on the way for 2016 including the films Along the Way and Limelight.

Paul Butcher was of course the younger brother of Zoey, Dustin Brooks, and he has worked hard at his career since! Following the show, he appeared on Criminal Minds, MyMusic, A Lesson in Romance and Comedy Bang! Bang! and also took a foray into singing with his singles “Don’t Go” and “Stop Calling.” As of right now he is a 22-year-old senior at the University of California, Los Angeles and is part of the fraternity Zeta Beta Tau. His Instagram is filled with Zoey 101 throwback posts, as well as some very impressive modeling shots.

Everyone remembers Sean Flynn as Zoey’s best friend/love interest Chase Matthews right from the beginning of the series. Following the series he took a break from acting, presumably to attend school, and in 2012 reappeared in Return of the Killer Shrews which was followed by a role in Hatfields and McCoys: Bad Blood and The Last of Robin Hood. Aside from a small appearance on Devious Maids, Flynn’s most notable recent project was reprising his role of Chase Matthews for the TV short What Did Zoey Say? in which he finally views the video Zoey put in the time capsule on the series.

Logan Reese was the character we hated to love, but did so anyway thanks to Matthew Underwood’s performance. While he had success with the role, it did not continue past the show as his last acting credit was when he played himself in 2009’s Reality Horror Night. Not much was heard from Underwood until 2012 when he was charged with drug possession, delinquency of a minor, and possession of drug paraphernalia and was later arrested again after violating his probation. According to the 25 year old’s Instagram, he recently underwent some medical issues and while his profession isn’t clear he seemingly travels quite a bit and has an interest in robotics.

Of course, Zoey 101 would not have been what it was without Zoey Brooks herself played by Jamie Lynn Spears. As fans are well aware that near the end of the series, Spears became pregnant at 16 and, while there was backlash from fans because who were offended her personal life did not align to the squeaky-clean character she portrayed, Nickelodeon remained adamant the ending of the show was not because of her pregnancy. As a result Spears went on a hiatus from the entertainment world after giving birth to her daughter, Maddie, in June 2009. Although things didn’t work out with Maddie’s father Casey Aldrifge, Spears began dating Jamie Watson in 2011 and in 2014 the pair were married. The 25-year-old has also tried to resurrect her career with an attempt into country music with her album The Journey.