Things You Might Not Know About OTH Star Robert Buckley 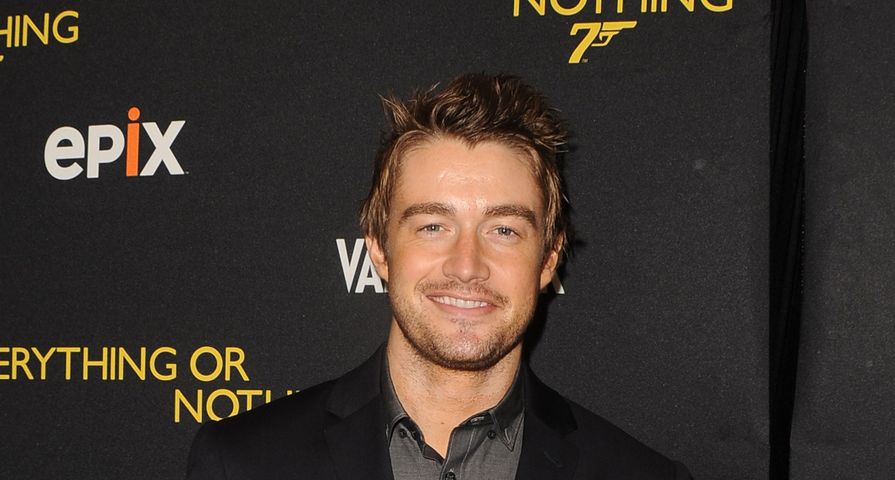 Robert Buckley stole hearts when he was introduced on the hit series One Tree Hill as sports agent Clay Evans. The introduction of his character was extremely important to the show because he was added as a sort-of replacement male lead and best friend for Nathan following the exit of star Chad Michael Murray. Thankfully, Buckley was amazing and fans instantly took to him, helping the show carry on for three more seasons. It didn’t take long for Buckley to become a fan favorite and for so many reasons! Check out 10 things you didn’t know about the charming star!

It is hard to believe, but Buckley is actually still single, but not for lack of trying. He opened up about the struggles of dating in L.A. in an interview with Cosmopolitan, and one of his dating “deal breakers.” “A girl has to eat. I was on a date at a nice Italian restaurant, she ordered lobster ravioli then proceeded to take one, halve it, then quarter it and eat two of the miniature pieces. She was like, ‘I’m stuffed!’ Suffice to say, that relationship didn’t take flight.” 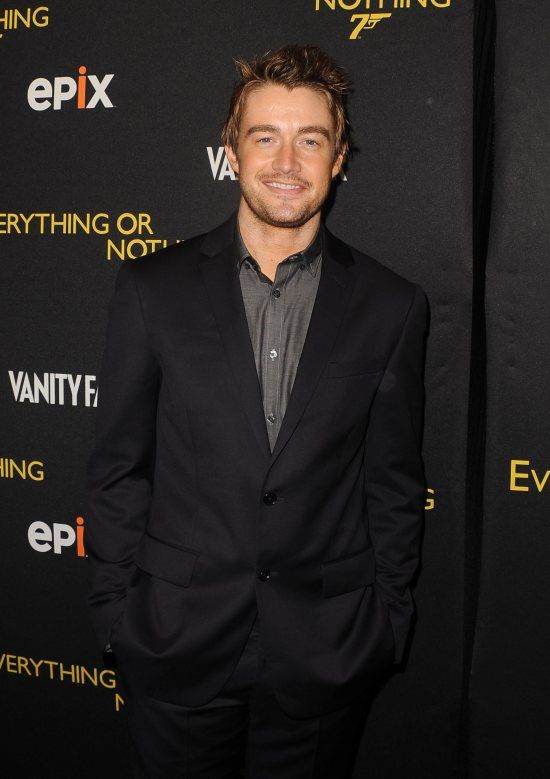 Following Robert Buckley on social media is a very good idea. He is always on Instagram and Twitter, and more often that not is posting something funny and the best part is, a lot of the time he is poking fun at his former One Tree Hill co-stars and friends.

Buckley grew up in West Covina, California and after high school he decided to go to the University of California, San Diego where he graduated with a degree in economics. He worked for a year as an economic consultant, before leaving the business world to move back to L.A. to pursue an acting career. 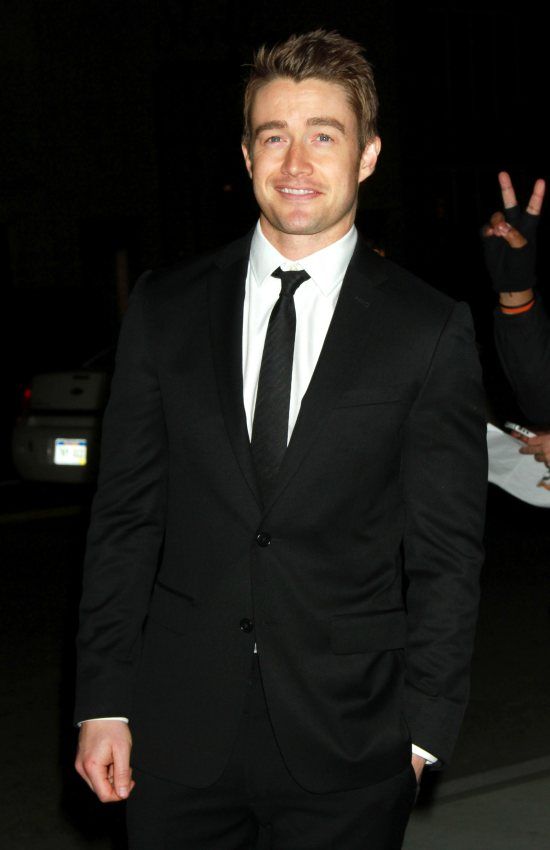 Following One Tree Hill, the bonds between the stars have stayed very strong. Buckley names James Lafferty (Nathan), Stephen Colletti (Chase), and Shantel VanSanten (Quinn) as some of his best friends. Just recently, Buckley and Colletti went on a road trip from Vancouver to L.A. and lucky for fans documented all of their hilarious adventures along the way. 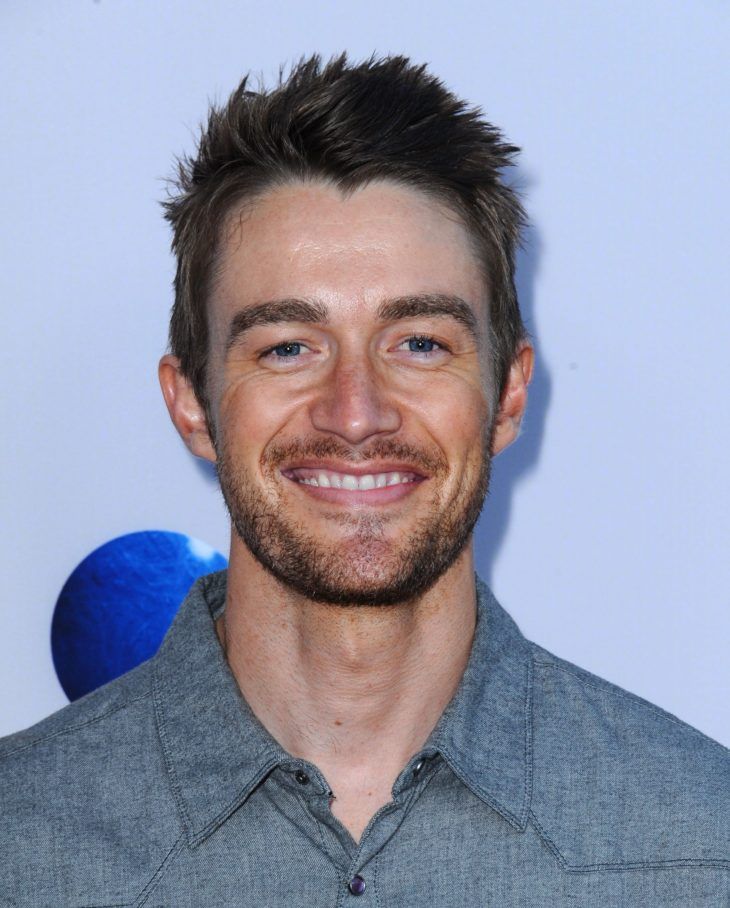 Buckley got his start in the series Fashion House before moving on with roles in shows such as American Heiress and Lipstick Jungle. Following One Tree Hill he was very excited to be cast in the new ABC drama 666 Park Avenue, but unfortunately  the show was cancelled after only the first season. He has now found success as Major Lilywhite in the series iZombie. In 2007 he also starred in the film Killer Movie which included young stars such as Kaley Cuoco, Leighton Meester and Torrey Devitto, who One Tree Hill fans will know as Nanny Carrie. 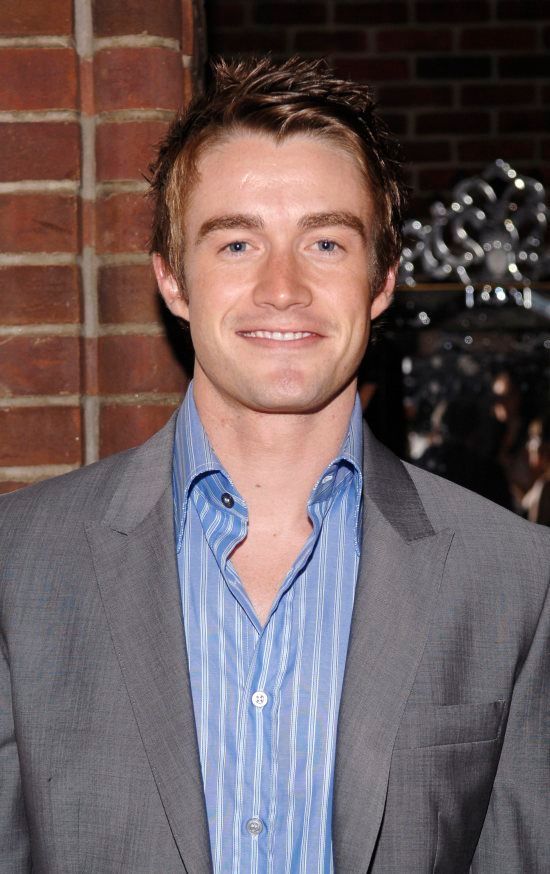 Although Nathan was the star basketball player, it turns out he was really overshadowing Clay. Robert Buckley and James Lafferty are actually the same height with both listed at 6’2″. 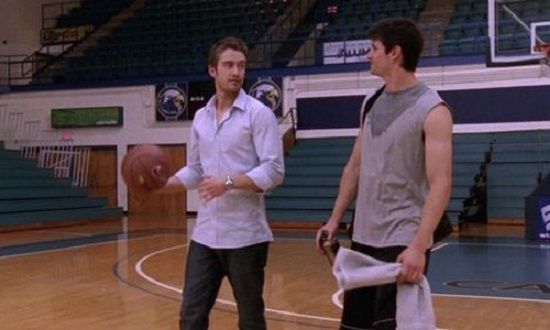 While he has remained friends with a lot of his One Tree Hill co-stars, fans were quick to notice that he remained especially close with Shantel VanSanten who played his on-screen love interest Quinn. According to their social media, they spent a lot of time together and often posted cute and flirty posts leading many to believe they were more than friends. Unfortunately VanSanten has since begun a very serious relationship and everyone’s hopes of Quinn and Clay in real life has been dashed, but they remain good friends! 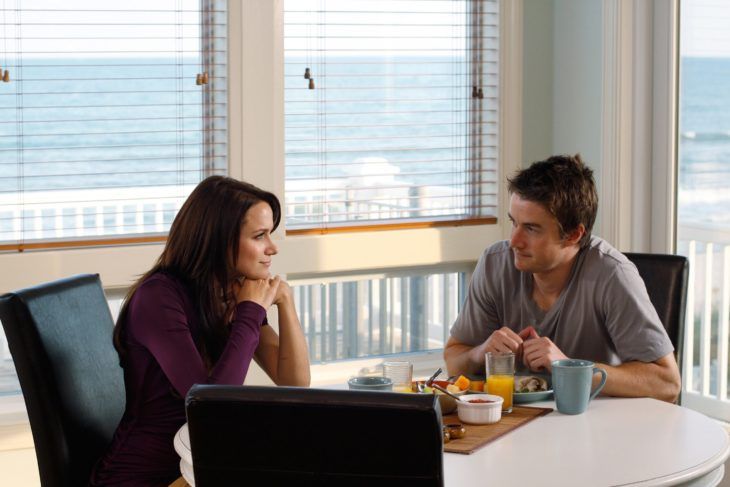 1. The Price Is Right

Back when he was a college freshman, in his first semester at University of California, San Diego, Buckley appeared on The Price is Right, where he didn’t do so well. In an interview on the Today show, he explained how he ended with orange hair for the day and why he ended up bidding what he did. The whole interview is worth a watch because Buckley is hilarious! 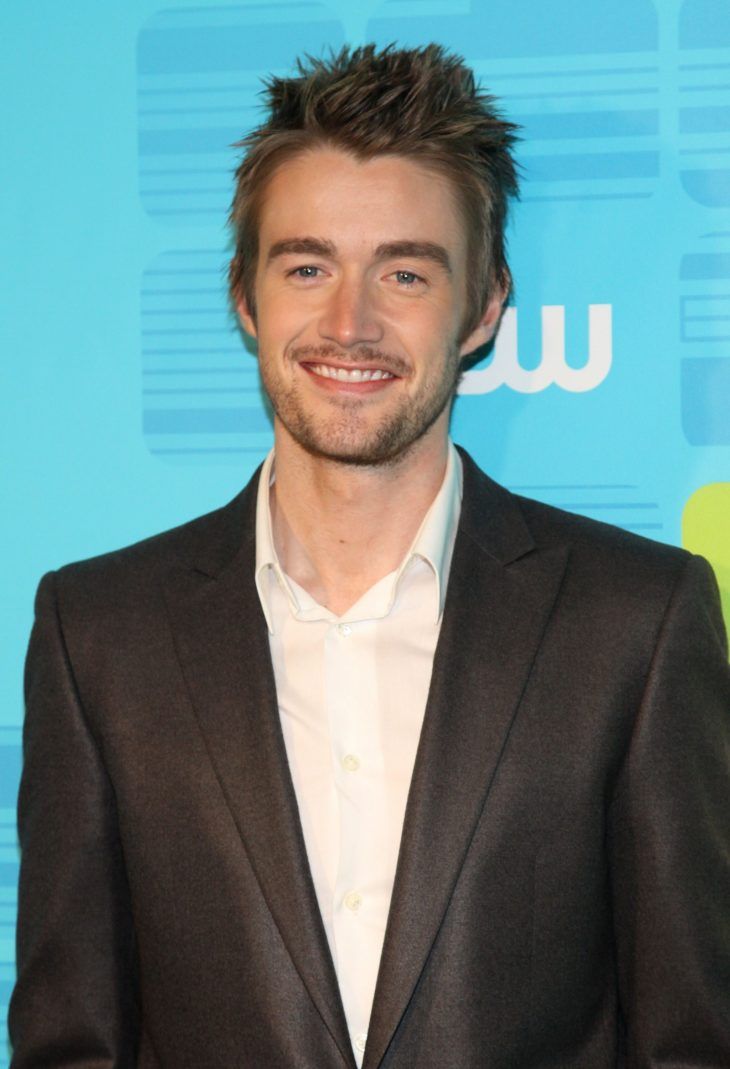