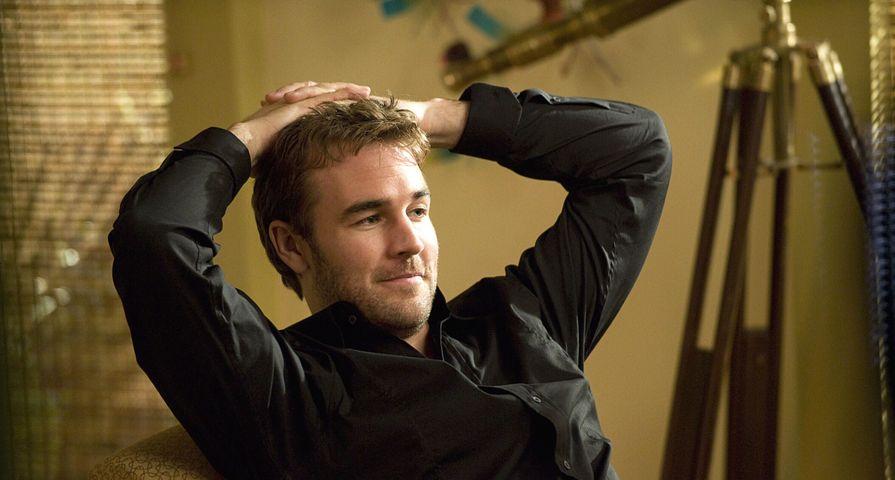 One Tree Hill was a hugely popular show throughout its 9 seasons. The series first premiered on The WB back in 2003 and told the story of two half brothers living in the fictional town of Tree Hill and all the drama that ensued around them with their high school friends. Starring Chad Michael Murray, Sophia Bush, Hilarie Burton, Bethany Joy Lenz and James Lafferty the show developed a huge cult following that still exists today, and similar to other successful teen dramas of the past, featured a lot of great celebrity cameos! Here’s a list of 6 celebrities you might have forgotten guest starred on One Tree Hill!

Maria Menounos has made a lot of cameo appearances throughout her career. She’s played herself on shows like Nashville, The Mindy Project, Entourage, and in the film Tropic Thunder. The TV personality who’s best known for hosting Extra, Access Hollywood, Entertainment Tonight and her current gig on Live from E!, showed up on One Tree Hill for a 10 episode arc in season 2. She played the character of Emily “Jules” Chambers who was hired by Dan to get close to Keith and break his heart. She ended up actually falling for Keith, but when Karen and Andy found out the truth about her, she was forced to leave.

How could anyone forget the romantic fling between Peyton and the popular Fall Out Boy singer? Pete Wentz had a multi-episode arc on the show that all started when he and the rest of his band made their first appearance in season 3’s episode “An Attempt to Tip the Scales” when they played their hit song, “Dance Dance.” He became close with Peyton after she was the one who booked their band to perform at Tric, the all ages club in Tree Hill and then invited him to perform on her and Ellie’s album Friends with Benefit to support cancer awareness. The two get so close he even joins her on a weekend getaway with her friends to a cabin in the woods.

Calling Kevin Federline a “celebrity” for his guest appearance might be a stretch, but at the time he was in a relationship with superstar Britney Spears. He came on the show back in 2008 during season 5 for the episode, “My Way Home Is Through You.” He played the role of Jason Federline, a member of the first band signed to Red Bedroom Records; however, he clashed with Haley and Peyton over creative differences and eventually quit the label. He was in a total of three episodes, and last shows up at Tric to stir up trouble after he gets into a spat with Haley. Of course, Nathan comes to her rescue, but it was Quentin Fields who ends up punching him out!

The 98 Degrees singer appeared as himself on the show for two episodes of season 6 back in 2009. Instead of being a hugely famous boy band singer, he’s just a solo musician who wants to buy one of Hayley’s songs. His single “All In My Head” was first released on the show, but it was portrayed as a song Haley James Scott wrote for him.

This Hollywood actor was not nearly as famous as he is now when he held a recurring role on One Tree Hill between 2008 and 2010. Joe Manganiello is now married to Modern Family actress Sofia Vergara, and is widely known for his roles in the hugely successful film Magic Mike and HBO series True Blood. He was still a relatively new actor when he stepped into OTH during season 5 for a recurring role as Owen Morello, a bartender who’s also a recovering addict. He engages in a brief relationship with Brooke.

James Van Der Beek is no stranger to teen dramas. The former Dawson’s Creek star came onto One Tree Hill as a veteran and played the role of Adam Reese, a hot shot/bad guy director who was hired to direct the movie version of Lucas’ book. This was one of the best guest appearances, mainly because his OTH character was such a stark contrast from his long-time role as Dawson Leery!