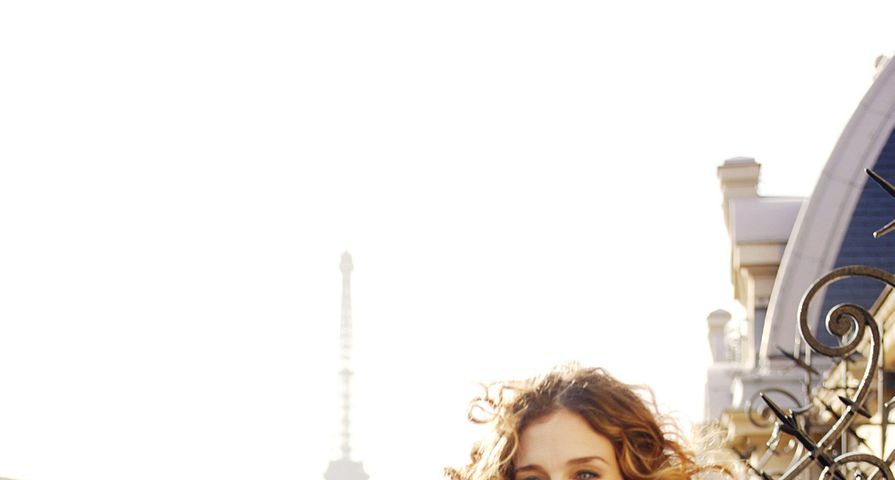 “Sex and the City” was a really fun show. There was nothing else like it on television at the time. The four central characters – Carrie, Miranda, Samantha and Charlotte – all openly discussed sex and relationships in ways that women hadn’t yet done publicly, which was really revolutionary. There are so many people out there that really enjoyed the show and probably watched each episode like 100 times and we are one of those people. Unfortunately, after binge watching the show for the hundredth time, we started to notice some things that just don’t make sense. Here are 7 things that we’ve never been able to reconcile about “Sex and the City.”

Carrie, Miranda, Charlotte and Samantha did not have a lot in common besides the fact that they all liked to talk about their relationship problems and sexual conquests over meals and/or drinks. These women would never have been friends in real life; however, the blatant stereotypes in their personas did help with the storylines.

How Underrated Miranda Is

Miranda is the one character who had it all. She had the job, the house, the man and the kid. She also was never afraid to speak her mind. Carrie was also over-thinking things and over-analyzing everything – she definitely made things harder for herself. But not Miranda. She learned from her mistakes and things just got better and better for her. We think more women should want to be more like Miranda instead of Carrie. She set a better example.

While it is arguable that none of the relationships that Carrie had were that great, we think special attention should be paid to her relationship with Big. We wish she could have ended up with someone who didn’t treat her so poorly for the majority of the six seasons of the show. Aidan was probably a better alternative, but it would never worked out between them in the long run. She’s a city girl and he’s more of a country boy.

Charlotte was the most prudish out of the four central characters, but you’d never know that if you only saw her dating life. She was constantly meeting new guys, sleeping with them and then breaking up with them. If she was as committed to finding a husband as she said she was, she probably would have settled down in her 20s.

The relationship Carrie had with the Russian artist Alexandr Petrovsky during season six made little to no sense. He was so controlling and not at all emotionally available. One would think that as time went on in the series that Carrie would start to make better decisions with regards to the men she dated, but this wasn’t the case. Her relationship with Alexandr was proof that she hadn’t learned a bloody thing and that her taste in men only got worse.

For the first four seasons, Carrie was anything but wealthy, but you’d never know that by looking at her wardrobe and her apartment. As a writer, she would have had a modest income, one that definitely wouldn’t have allowed her to afford Fendi bags and Manolo Blahnik strappy sandals.

Carrie’s Decision to Move to Paris

When Carrie decided to follow her boyfriend Alexandr Petrovsky to Paris, we were about as impressed as Miranda was. Why would a woman nearing 40 give up her job, apartment and friends to follow some guy who can’t really commit to her to a country where she doesn’t even speak the language? This is the kind of mistake that a woman makes in her 20s – not in her late 30s.