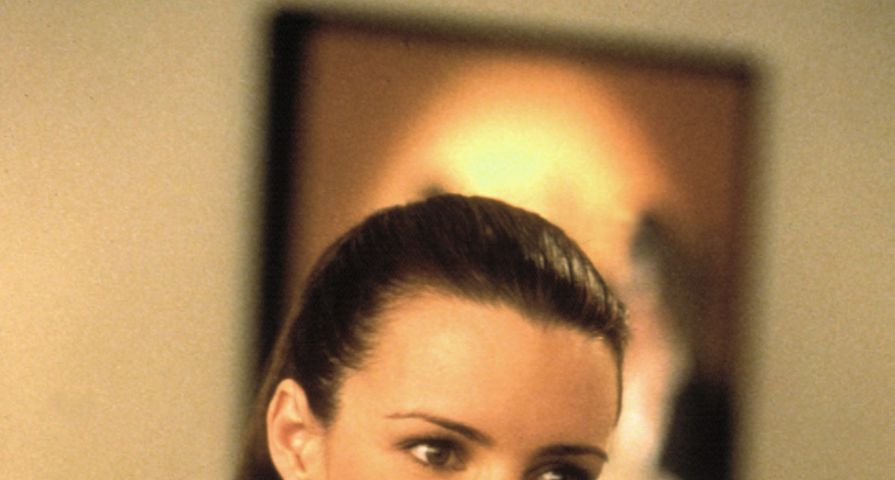 Sex and the City was an HBO series that was so successful that it continued to even more gain popularity even after it went off the air! The show enjoyed a good six season run from 1998 to 2004 and even made two spin off movies! The show followed the lives of four professional women living in New York City and their endless struggles to find love. The show was not only hilarious and witty, but each character was so diverse in their opinions on men, relationships, careers and, of course, love it made the show all the more interesting. Charlotte was definitely the voice of reason among the other women, and she had some of the most stringent views on marriage, relationship and love, but despite being stuck in her good girl ways she was a fan favorite. Here’s a list on some of Charlotte’s best quotes on Sex and the City:

Samantha: What are you wearing? The invitation said kinky?
Charlotte: I kinked my hair! (Season 2, Episode 12)

Charlotte: “Allow me to get right to the point. After careful consideration, I have decided that this is the year I am getting married.” (Season 3, Episode 7).

Charlotte: I proposed to myself.
Carrie: What?
Charlotte: Yes. I suggested he have a tomato salad, then I suggested we get married…What am I going to tell my kids? ‘Well, Mommy really wanted to get married so she asked Daddy and Daddy said, ‘All righty.’ (Season 3, Episode 9)

6. Her Feelings on Dating

Charlotte: “I’ve been dating since I was fifteen. I’m exhausted. Where is he?” (Season 3, Episode 1)

3. She Doesn’t Know How to Insult

Charlotte: “I curse the day you were born!” (Sex and the City Movie)

2. She Can Take a Compliment

Harry: I think you are the sexiest woman I ever met.
Charlotte: Harry don’t be ridiculous, I’m wearing my glasses! (Season 5, Episode 7)

Source: Buzzfeed
15 Sex And The City Couples Ranked From Worst To Best

Charlotte: “Don’t laugh at me, but maybe we can be each other’s soul mates. And then we can let men be just these great, nice guys to have fun with.” (Season 4, Episode 1)