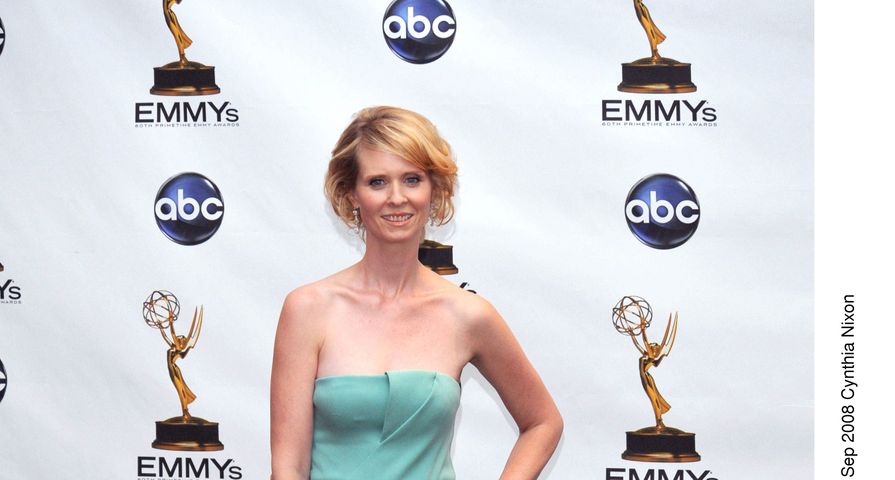 Best known for her role as the smart, confident lawyer Miranda Hobbes in HBO’s Sex and the City, Cynthia Nixon has had a long career in film, theatre, and television. From her accomplishments to her challenges, here’s a list of 10 things that are worth knowing about one of our favourite redheads:

Cynthia began her acting career at the early age of 12. Her first major break was the film, Little Darlings, where she co-starred alongside Matt Dillon and Tatum O’Neal. When asked about why she wanted to become an actor at a young age, Cynthia said, “I started at 12. When I was growing up in New York, it was a golden age for child actors…so it seemed possible, not some glassed-off world. My mother had been an actress and knew people in the business.” 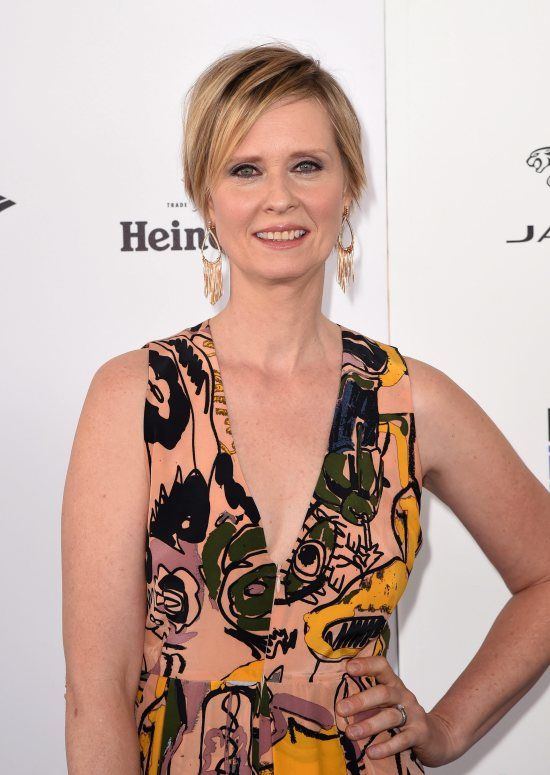 Despite having a busy acting career at a young age, Cynthia insisted that her schooling be a main priority. Her experience working on Little Darlings was an eye-opener to the demands of an acting career, which involved a 10-week long filming schedule. After coming home, she grew more selective in the acting opportunities she accepted: “My parents and I looked at each other and said, “We can never do that again.” After that, I was tyrannical about what jobs I would take and what they would have to give me.” 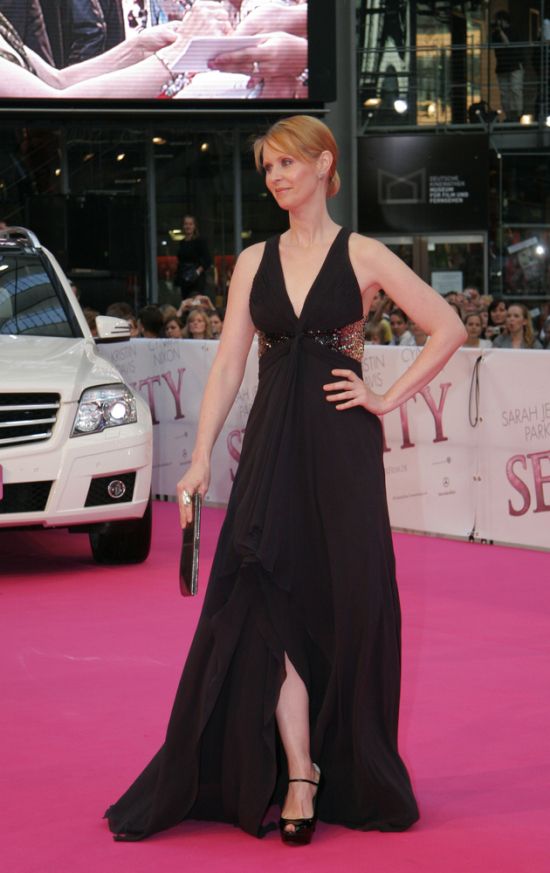 You’d never know from seeing her as Sex and the City’s Miranda, but Cynthia was super shy throughout her adolescence! When asked about her reserved nature as a teen, she said, “I was raised by a single mother most of the time. My mother focused on me very much, so when I was out in the world, without my mother there for protection and support, it was sometimes very hard for me. So I would just sort of clam up.” 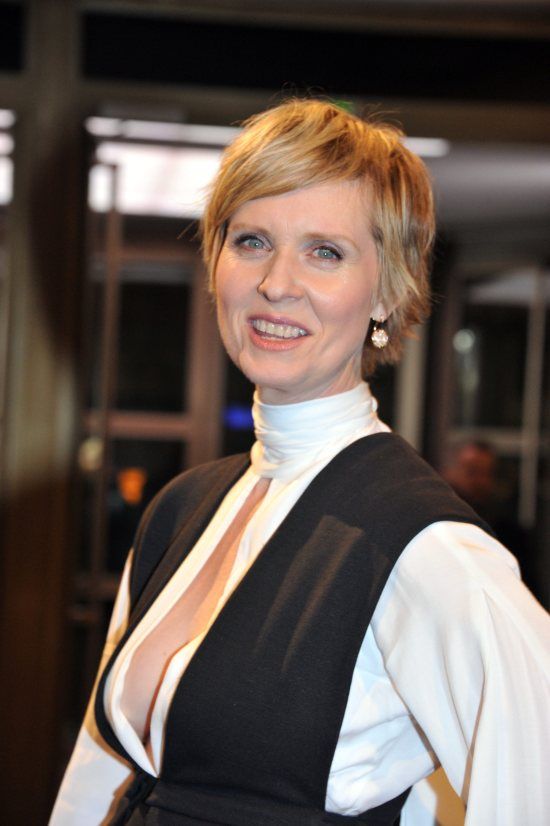 As a college freshman, Cynthia did something unheard of: she acted in two Broadway plays that ran at the same time! She landed roles in Hurlyburly and The Real Thing, and had to run back and forth between theaters to play both parts on the same nights. 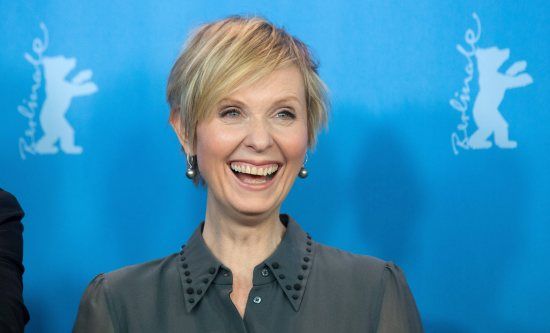 In 2006, Cynthia was diagnosed with breast cancer. She secretly underwent treatment, and didn’t make her illness publicly known until 2008. In an interview on Good Morning America, she spoke about her reason to keep her treatment hidden from public view: “I didn’t really want to make it public while I was going through it. I didn’t want paparazzi at the hospital, that kind of thing.” Cynthia’s mother is also a cancer survivor, and this experience gave her the strength to battle her own cancer. “As the daughter of a breast cancer survivor, knowing my personal risk made me more aware and more empowered when I faced my own diagnosis,” she stated. 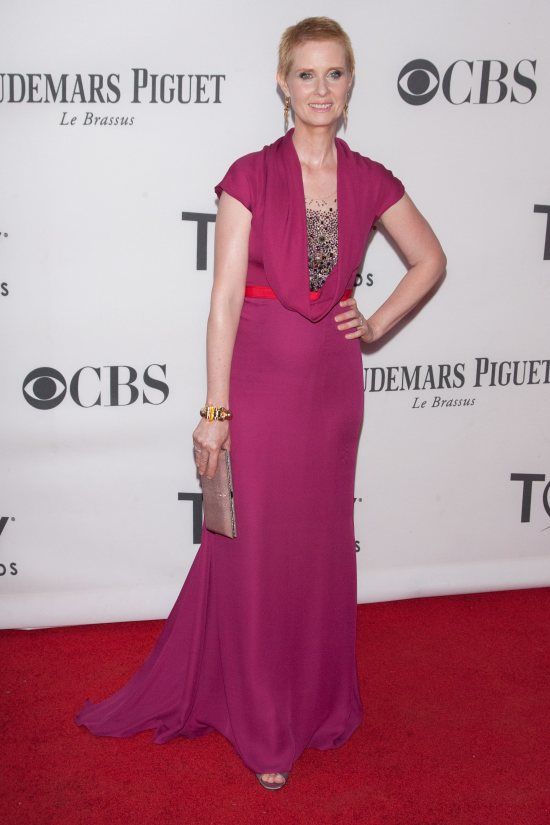 An accomplished performer, Cynthia is only one award short of being part of the EGOT Club, which celebrates artists who have won an Emmy, Grammy, Oscar, and Tony. She’s the recipient of two Emmy Awards, one for her role as Miranda Hobbes in the final season of Sex and the City, and a second for her performance as a woman with dissociative identity disorder on Law and Order: Special Victims Unit. In 2006, she won a Tony Award for Best Actress in a Play for Rabbit Hole. And to add to her diverse award collection, Cynthia won a Grammy in 2009 for Best Spoken Word Album for her work on Al Gore’s An Inconvenient Truth album. 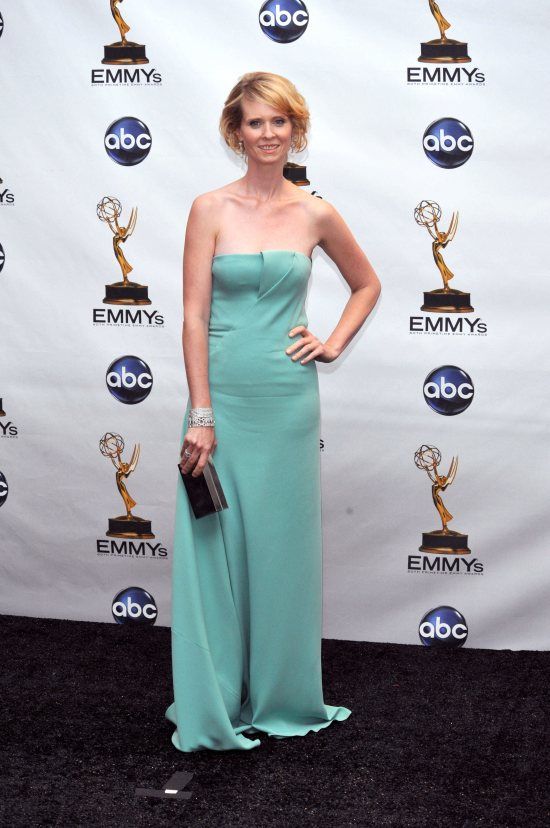 Cynthia credits Sex and the City for turning her into an unexpected bombshell. At the age of 30, she was cast as Miranda Hobbes, a witty, cynical, and slightly unstable thirty-something lawyer living in New York. In an interview in the New York Times, she describes the show’s impact on her life: “It was this amazing confluence of events where I, who had never really exercised, never really worn heels, was in this thing that was about sex and grooming and your body. I might have just gone from waifs to old ladies, but I had my bombshell period in there, my unexpected bombshell period.” 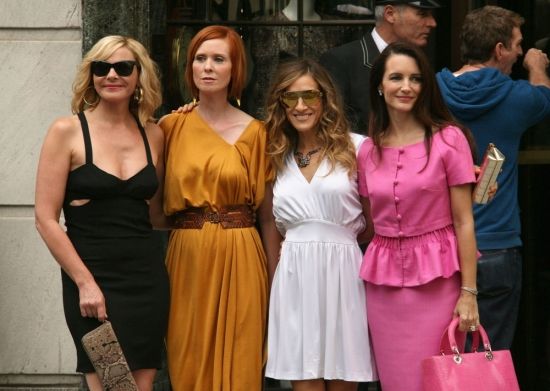 From 1998-2003, she was in a relationship with Danny Mozes, a high school teacher in Manhattan’s Upper East Side. Nixon and Moses attended the same high school together and began dating  The couple had two children together, daughter Samantha and son Charles, and split in 2003. Soon after, Cynthia began dating Christine Marinoni, an activist she met at an education rally in 2002. They were engaged in 2009 and married in 2012 when same-sex marriage became legalized in their home state of New York. They have a son, Max Ellington, who Christine gave birth to in 2011. 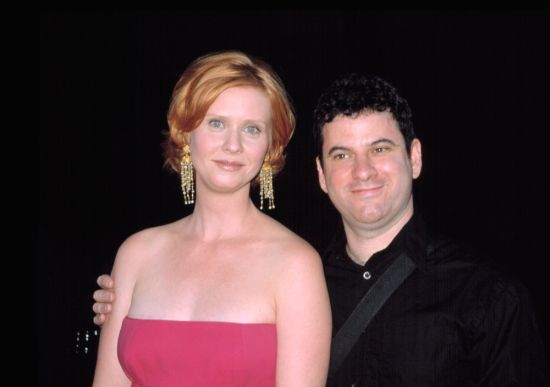 Since she began dating Christine, Cynthia has been public about her sexual orientation. In 2012, she was embroiled in controversy after some gay rights activists felt she depicted being gay as a choice. In response Cynthia confidently announced, “I understand that for many people it’s not, but for me it’s a choice, and you don’t get to define my gayness for me.” 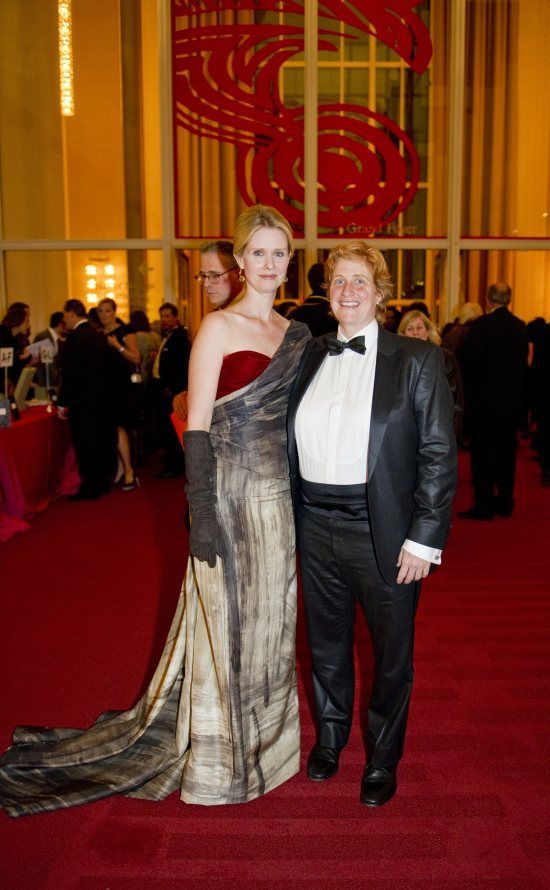 Although she’s known for her fiery red hair, Cynthia is in fact a natural blonde. Who knew?! 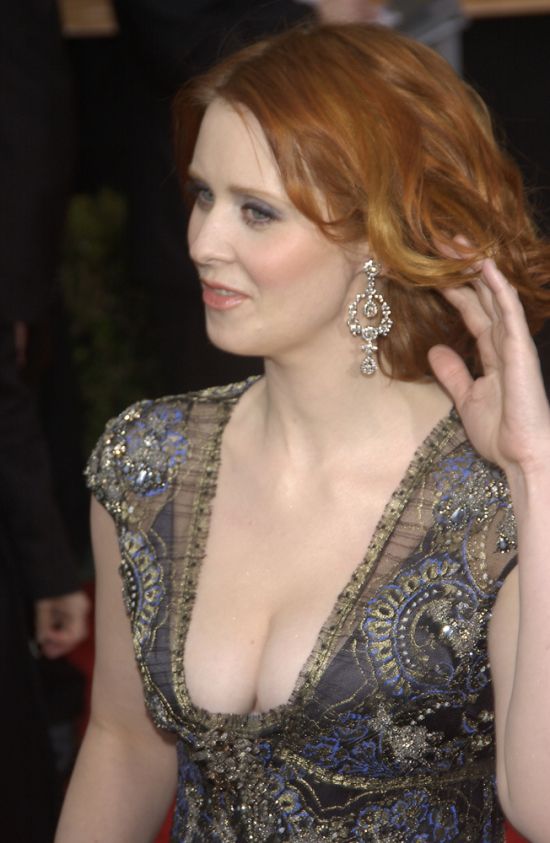