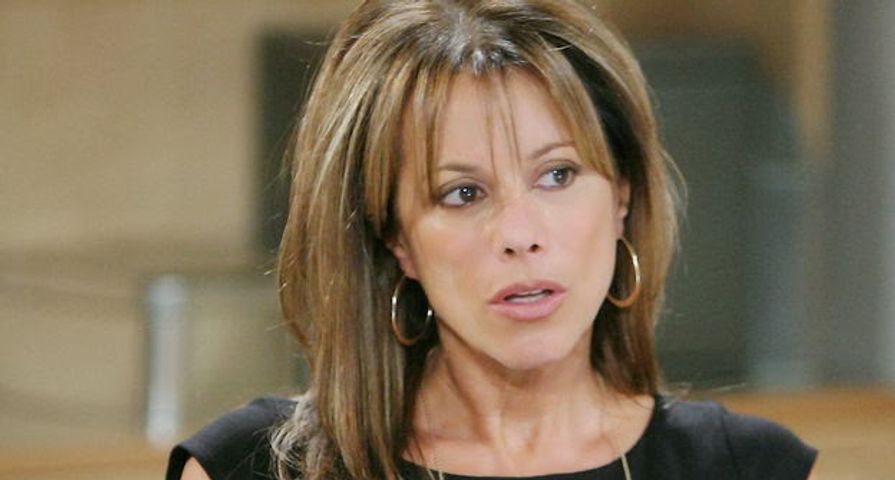 As the summer draws to end, the drama continues to heat up on General Hospital (GH). While Lulu and Dante have to face some terrible news, Elizabeth turns to Franco to deal with some life-changing news in her life. The Corinthos family deals with some drama, and a beloved GH character returns to the show by the end of the week. Learn about this and so much more in the GH spoilers for the week of August 22nd.

7. Sad News For Lulu And Dante

Will Baby Falconeri (number two) ever come to be? Doesn’t seem that way for now as GH super couple Lulu and Dante receives some sad news early on this week amongst their baby planning and excitement. Lulu will be devastated and feel like all those plans were nothing but a waste. Will the couple be able to move from this news? Only time will tell…

There is a lot going on with Elizabeth this week. First, a mysterious package gets sent to her. Then, she and Laura have a heart-to-heart over what should be done about Spencer. Now that Nikolas is “dead,” Spencer’s future needs to be sorted out. Liz has to deal with a huge decision that may add some complexities to her life, and she reaches out to Franco. What does Franco do? Considering she just broke things off with him? He listens to her and comforts her during her time of need.

Speaking of Liz, she and Ava mutually find out something interesting this week. Aside from that, Ava concocts another plan to break up Kiki and Morgan. The blonde vixen continues to have a busy week in Port Chuckles as she also stresses over her brother Julian, who is down in the dumps and rotting in jail.

Molly tries to act as peace maker between her sister and her mom. Still, Kristina has not simmered down one bit when it comes to the fact that Alexis meddled in her relationship with Parker, causing them to break up. Sadly, Kristina can’t get over this and continues to be furious with her mom this week. As if this weren’t enough, Alexis continues to have a bad week when she has a heated confrontation with an angry Jordan. Still, it doesn’t end there when ex Sonny also confronts Alexis this week on something.

It’s non-stop drama at the Corinthos household this week…but are any GH fans out there surprise? Sonny and Morgan discuss something quite serious this week. The matriarch of the family, Carly, is forced to fire Avery’s nanny, and Nelle jumps at the opportunity to help her out. GH fans will see a bond start to forge between these two ladies.

Naomi and Hayden meet for dinner and mom has some advice for her daughter. Hayden is on the fence about whether or not her mom is being sincere. She later gets a call that causes her great worry. On a side note, Laura stumbles across something about Hayden that she finds displeasing. Laura confronts Hayden on this and Hayden, feeling the stress, turns to Hamilton Finn for comfort.

Franco turns to ex Nina when it comes to his frustrations over the fact that Liz won’t pursue a relationship with him and the two talk about how things don’t seem to be working out the way they had hoped. Franco also has a good talk with Kevin Collins when it comes to getting his job back. Speaking of Kevin, he finally takes Laura out on a real date this week. Other GH spoilers indicate that Hamilton Finn and Dr. Obrecht have a big confrontation at GH this week. Last, but certainly not least, Robert Scorpio returns to the show and fans will see a glimpse of this fan favorite on Friday.