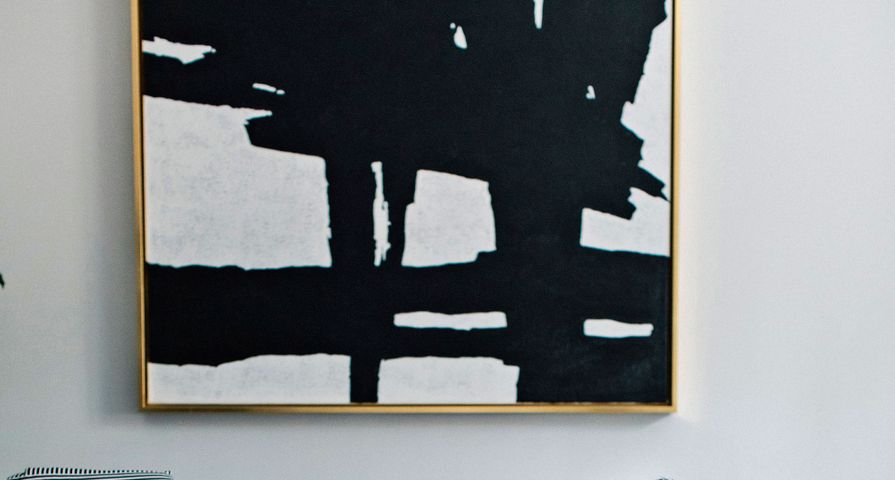 Emily Maynard and Tyler Johnson are hometown sweethearts who share one of the sweetest relationships we’ve ever seen! After looking for love on reality TV not once but twice, it turned out Emily Maynard didn’t have to venture that far to find her soulmate. After two failed engagements through Bachelor nation, Maynard finally found her match in Johnson. Check out these 12 things you probably didn’t know about their sweet relationship!

Ironically, after doing both The Bachelor and The Bachelorette, Emily Maynard didn’t find her husband on reality TV, but rather in her own hometown! These two hometown sweethearts met through church. They both attend Forest Hills church in Charlotte where Tyler is an “elder.”

The story of Emily and Tyler’s relationship is actually really sweet! It turns out Emily had a crush on Tyler for a long time before they ever started dating. She wrote about their love story on her blog. “I used to teach jewelry making class at a middle school that my church adopted and Tyler was one of the coordinators of the program. Well, every Thursday I could count on him to come help me carry all of my beads out to my car at the end of class. The only problem was he was so good looking that I could barely make eye contact with him, much less have a normal conversation…for some reason I was so intimidated by him and the fact that he showed me no interest at all just made it that much worse,” she wrote.

10. She Knew Him Before Reality TV

It’s still unclear whether she knew him before she did The Bachelor as well, but Maynard confirmed she met Tyler Johnson before she became ABC’s season 8 Bachelorette. She said to Good Morning America, “I met him at church before I did The Bachelorette, he really wanted nothing to do with me. I told my girlfriend I met this guy and he could like not be less attracted to me, he was in the friends zone,” she joked. Well, apparently he was attracted to her because they got married only a few years later!

9. He Never Watched Her On TV

When asked what Tyler thinks about her time on reality television, Maynard revealed that her beau has never actually watched a single episode of her time on The Bachelor or Bachelorette! “He never watched [The Bachelor]. We were really just friends. We got to know each other. We met at church. I think that’s why our relationship is so good now is because we started out as friends,” she said while on Good Morning America.

After her time in the spotlight on reality TV and a few failed relationships, Emily reconnected with Tyler when she moved back home. They went on their first date in January 2013, and 12 months later he presented her with a ring.

Tyler proposed to Emily and her daughter, Ricki in January 2014 after coming over to their house and making them breakfast. In order to make Ricki feel included in the special moment, Tyler proposed with two rings — one for each of them! Prior to this, she’d been engaged three times. First to the late Ricky Hendrick, then Brad Womack after appearing on season 15 of The Bachelor, and then Jef Holm, her finalist from season 8 of The Bachelorette.

A lot about Emily Maynard is very traditional, but not her engagement ring! Instead of having the standard style of engagement ring which is one band, she wears four diamond bands. “I told him I didn’t want a traditional engagement ring and that I just wanted some simple bands. He went above and beyond to say the least and they couldn’t be more ‘me.’ I got a good one,” she wrote on her blog.

Emily and Tyler tied the knot after a short six-month engagement. It all went down during a private ceremony in June 2014 at Tyler’s family farm in Sharon, South Carolina. In order to keep their wedding hush-hush, they told all 200 guests it was an engagement party, but had secretly been planning it to be their wedding for the three months prior.

To celebrate their third wedding anniversary, Emily posted a sweet tribute to her husband, Tyler. The post was a video made from a bunch of photos from throughout their relationship. In the background played the song “Marry Me” by Zachary Kale which she revealed was the song to their first dance as husband and wife.

Happy anniversary to the person who has changed my life in all the best ways. Nothing makes me happier than knowing you are a part of God’s plan for my life and I couldn’t love you more @mtylerjohnson {this video took me 18 hours to make so I hope you don’t expect a present too. Also, I’m pregnant in 99.9% of these pics. Thanks for the cute babies!} song: Marry Me by @zkale our first dance song

When Emily began dating Tyler, she already had a daughter named Ricki from a previous relationship with Nascar driver Ricky Hendrick, who was killed in a plane crash in 2004. Tyler is now a stepfather to Ricki but has also welcomed three more children with Emily. They had three boys together, Jennings, Gibson, and Gatlin. All of their boys are extremely close in age (Emily often jokes that she’s always pregnant). They are currently juggling life as parents to four children, three of which are all under the age of 3!

2. How She Named her Son Gibson

During an interview with The New York Times, the lifestyle blogger and bestselling author revealed how she and her husband came up with the name Gibson Kyle Johnson, their second born son. “Gibson is my middle name and Kyle is Tyler’s family name,” she said.

One of the reasons Emily and Tyler’s relationship worked so well from the get-go was because he was such a great father figure to Ricki. Now with their own children, Emily told People that she’s so grateful for the parent that he’s become. “He’s such a great dad. Sometimes I’m jealous that the boys, and Ricki, love him so much that I’m like, ‘I wanna be the favorite.’ Whenever he’s around, I don’t have to worry about anything. He has it handled. [I’m] extra grateful for him and all that he does because I didn’t have that before. And it’s such a huge help,” said Maynard. Tyler chimed in and said he took being a parent to Ricki very seriously right from the get-go. “I was very intentional about trying to guard her heart and make sure that I was not only dating Emily but [Ricki] too,” he said. “And I literally fell in love with her. I’ll get emotional if I talk too much about it. I’m super honored. I’m blessed to be her dad. I love her as if she was mine biologically…there’s really no difference. And she’s my buddy.” 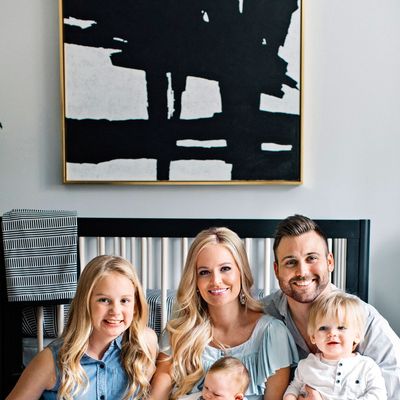