Things You Might Not Know About Sex and the City 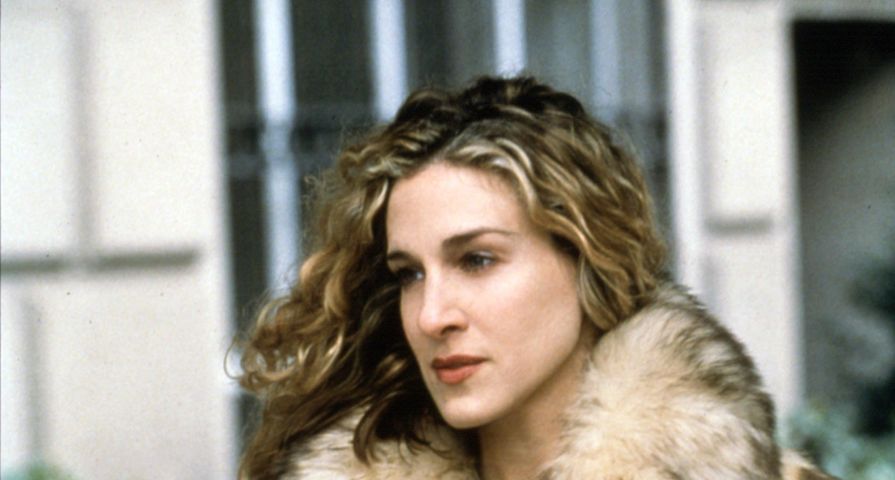 It has been over 10 years since the last episode of “Sex and the City” aired. It seems like it was just yesterday that we were watching Carrie Bradshaw, Miranda Hobbes, Charlotte York and Samantha Jones explore friendship, sex and relationships in New York City. The show was pretty groundbreaking. It tackled a number of relevant and modern issues like sexuality, safe sex, promiscuity and femininity. Since it went off the air, there hasn’t been anything that has successfully replaced it, which makes us miss it even more. For all of you “Sex and the City Fans,” we have something special for you – here are 10 things that you probably didn’t know about the series.

“Sex and the City” is based on a collection of essays by Candace Bushnell based on her own personal dating experiences, as well those of her friends.

The articles were compiled from her column with The New York Observer, which was also called “Sex and the City.” Bushnell wrote under the alias, Carrie Bradshaw.

In 1996, Candace Bushnell reportedly sold the rights to her book “Sex and the City” to producer Darren Star for only $60,000.

It is highly unlikely that she ever made a dime from the show being syndicated.

Sarah Jessica Parker had a clause in her contract stipulating that she wouldn’t do any full nudity.

This is why Carrie Bradshaw was never on-screen wearing less than a bra and underwear.

The part Matthew McConaughey played in the episode “Escape from New York” was actually written for Alec Baldwin, but he declined.

It was then offered to George Clooney, who was interested, but unable to do it and then Warren Beatty, who also said no.

Cynthia Nixon is a natural blonde.

She had to dye her hair red to play Miranda.

5. Kim Cattrall turned down the role of Samantha

Kim Cattrall was scared to play Samantha Jones on “Sex and the City,” so she turned the role down three times.

It was only after numerous meetings with producers that she was convinced that Samantha wasn’t a two-dimensional character, so she finally said yes.

When Sarah Jessica Parker became an executive producer during season three, she received quite the pay increase.

Her salary went up to $3.2 million per episode.

According to Bridget Moynahan, the character’s fashion was modeled after that of Carolyn Bessette-Kennedy.

1. There is an alternate opening scene

The opening of “Sex in the City,” which features Sarah Jessica Parker walking down the street in a ballerina skirt and getting splashed by a bus, wasn’t the only take that was filmed that day.

“Sitting in the vault somewhere, there is an alternate opening-credit sequence where Sarah is wearing a blue dress,” Darren Star revealed. “And she doesn’t get splashed by the bus, but instead she trips when she sees the bus.”