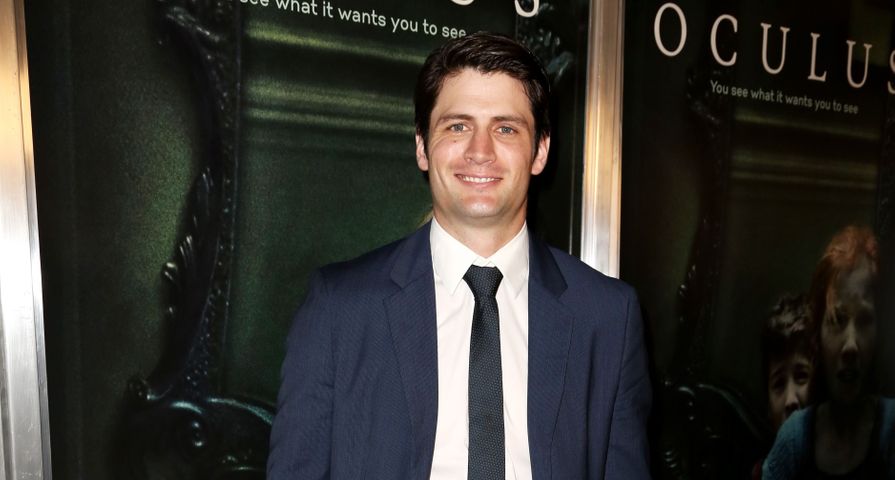 One Tree Hill star James Lafferty was the only cast member who was actually a teen when the hit teen drama began. Fans watched him grow up over the nine seasons and he quickly became the show’s favorite male character. While the show shot him into stardom early, Lafferty has always kept to himself and has remained largely out of the spotlight since. He still has a large legion of loyal fans, so we did some digging to find out some interesting, and widely unknown facts about the talented, attractive and very private actor. Check out 10 things you didn’t know about James Lafferty.

Unlike his on-screen brother Chad Michael Murray who needed a personal basketball coach for One Tree Hill, Lafferty was already very good at the sport before casting, which is a large reason he landed the role of Nathan Scott. He was a star player for his high school team in Hemet, California, and won himself the MVP award. 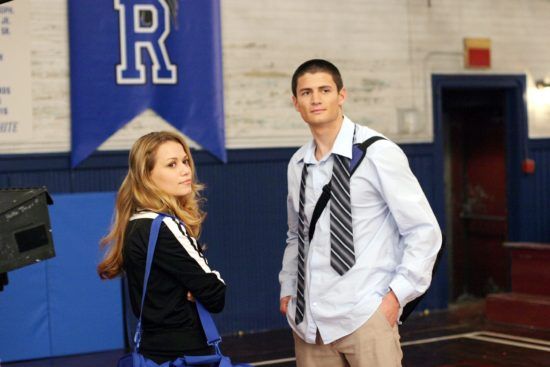 Most One Tree Hill fans are well aware of the failed real life marriage between stars Sophia Bush (Brooke Davis) and Chad Michael Murray (Lucas Scott); however, many forget or don’t know that afterwards, Bush and Lafferty dated and were together for almost a year before calling it quits. He has most recently been linked to Memphis Eve Hewson, the daughter of U2 rocker Bono. The pair began dating in 2011, however, Lafferty’s secretive nature makes it hard to tell if they are still together.

When asked about some of his favorite movies, Lafferty has stated he likes Wayne’s World and Fight Club but also revealed he is a pretty big fan of the Harry Potter series. “They’re genius! I watched all of them last Thanksgiving break– I couldn’t believe what I was missing.” 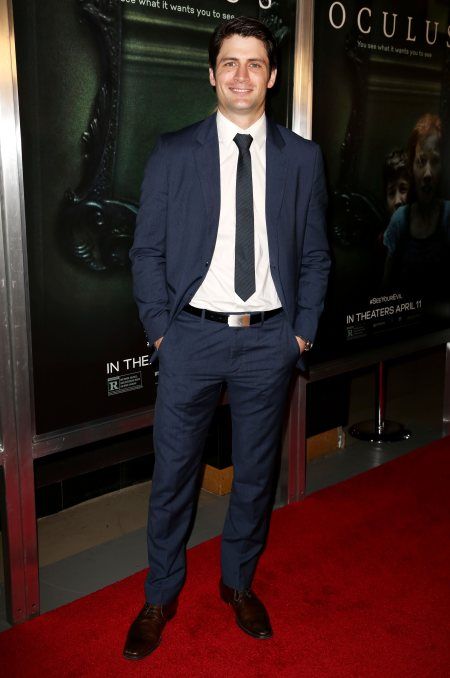 When he was 18 years old and had just finished high school, Lafferty had a screen test for the film The Perfect Score, starring Chris Evans and Scarlett Johansson. Unfortunately, he didn’t get the role because the director thought he was too young. Instead the role went to his eventual One Tree Hill co-star Bryan Greenberg and only a few months later Lafferty landed his huge OTH role. 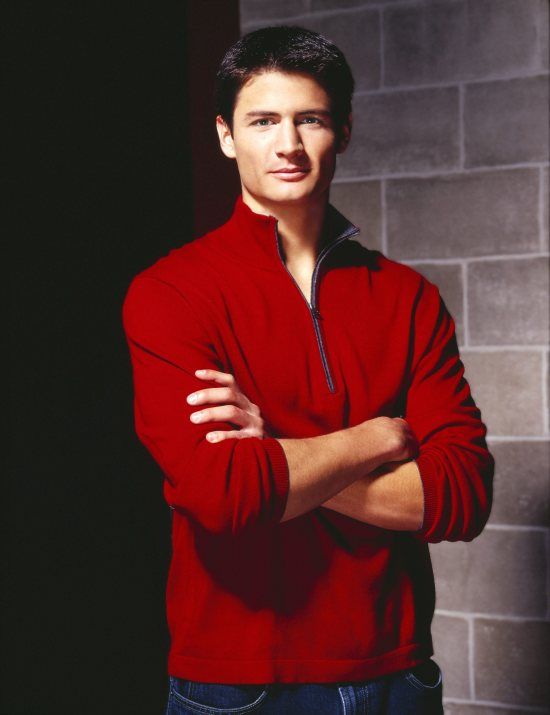 Although Lafferty has continued acting since One Tree Hill ended, he hasn’t been in many major productions; however, he has branched out into different areas of the business. Along with writing his own film, Lafferty has shifted to directing as well and recently teamed up with OTH creator Mark Schwahn on his show Royals and directed an episode for the series.

BTS shot from directing tonight’s episode of @theroyalsone. Tune in at 10|9c and take the ride with us. A photo posted by James Lafferty (@thisisjameslafferty) on Dec 27, 2015 at 10:30am PST

After nine years of working together, a lot of the One Tree Hill cast and crew have remained tight knit. Lafferty remains good friends with Stephen Colletti (Chase), Bryan Greenberg (Jake) and Robert Buckley (Clay) and was also a groomsman at the wedding of Lisa Goldstein Kirsch (Millie) and Brendan Kirsch who met on set.

In a candid interview in 2014, Lafferty revealed he had a wild four days in Vegas with his girlfriend Eve, but on the way back realized he had forgotten the keys to his car, which was at a friend’s house, in Vegas. He frantically called the hotel he stayed at and turned the house where the car was upside down looking for the keys, only to look inside and realize he had left them in the ignition…for four days while he was in Vegas.

James grew up in California with his parents Jeff and Angie Lafferty and his younger brother Stuart, and when he was six, his mother encouraged her sons to get into acting as a hobby. James is really close with his younger brother and Stuart even appeared in a couple episodes of One Tree Hill. Stuart appeared as one of the basketball players in a pep rally scene in Season 2 and reappeared as Jarrett Green, the younger brother of Daytona in the episode “I’m Wide Awake, It’s Morning,” where Nathan gets in his race car accident.

What a bunch of Laffertys.

While he likes all sports and excels in basketball, it turns out James Lafferty is also a black belt in Tae Kwon Doe. 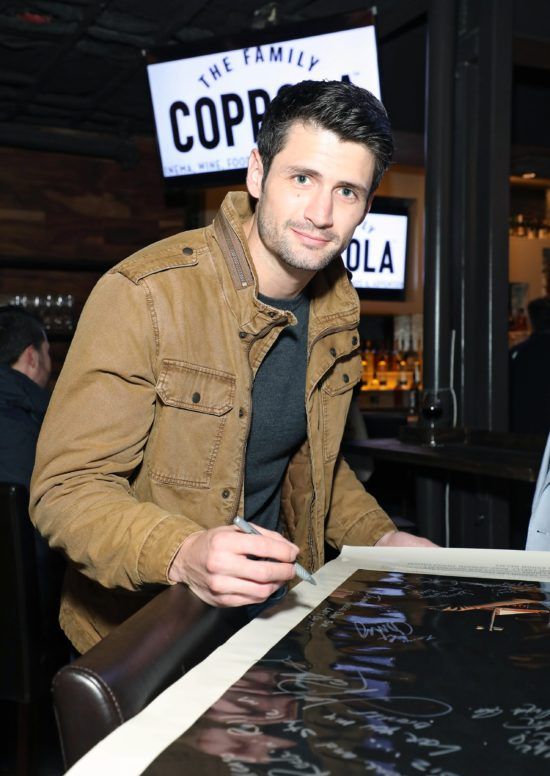 James Lafferty doesn’t have a lot of vices, but he admits his one and only addiction is sunflower seeds. “I’ll never get over it. My brother’s into the flavored ones, he’s into ranch and all that. But I’m a purest. I just go straight for the Frito Lay sunflower seeds. The original.” 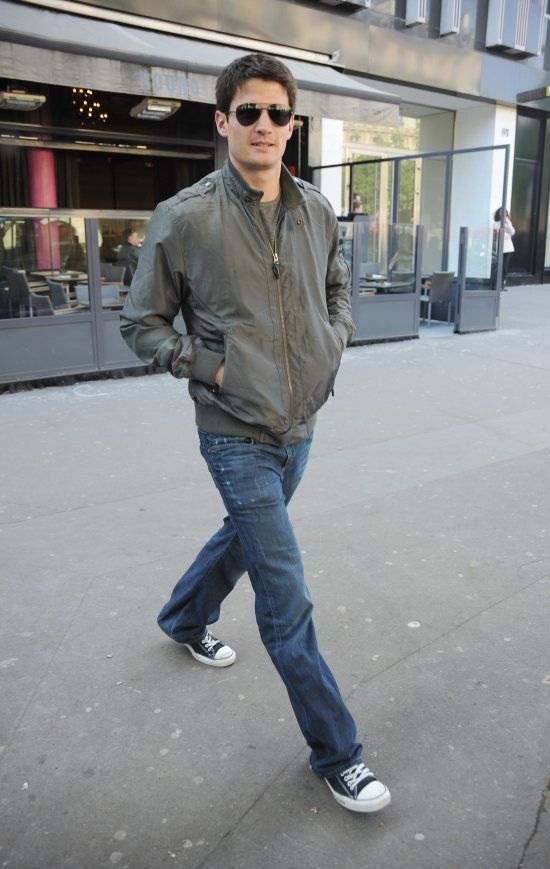